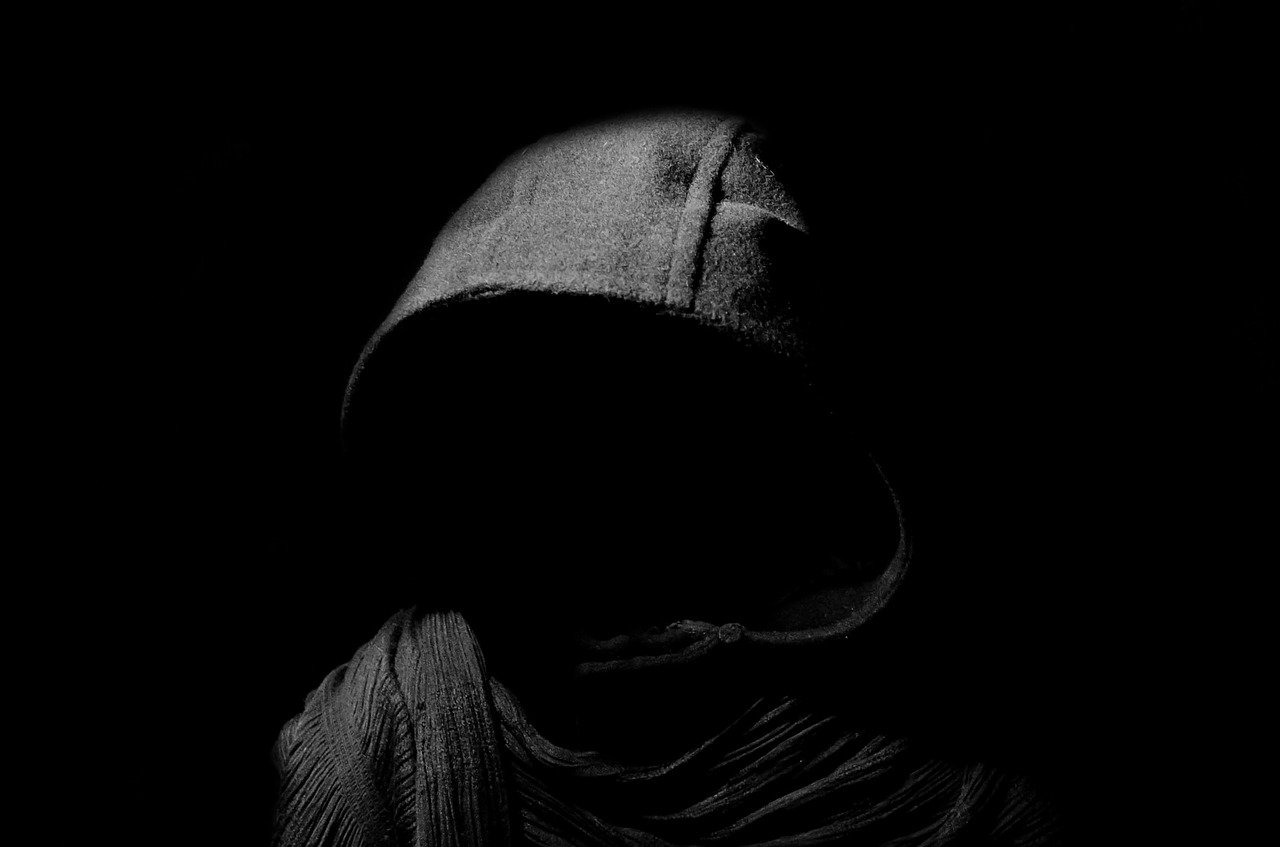 I missed sending in a prompt for Week 42 at More Odds Than Ends, so I picked up one of the spares. The prompt I chose was: The architect who specialized in designing hidden rooms. I was looking for one that would allow me to easily insert it into the Cursebreaker story. I think I know where this story is going now and I’m going to be working on finishing it up. That is…I will after I wrap up Book 2 in the Academic Magic series (at least get draft one finished), and finish and submit two short stories. I am busier than I was as an academic and I don’t even have any grading or prep to do! At the same time, I am extremely grateful to be this busy and to have avenues opening up in front of me. It has been amazing to discover this creative streak in myself that I never knew existed before. So much fun!

As Renee spoke, Jack gazed around at his living room full of magic workers and their dogs. Renee finished her story and sat back down on the floor. Max lay down next to her, still alert.

A sudden pressure on the wards and an exclamation from Monica jolted him out of his thoughts. He heard Renee gasp and glanced over at her. Her eyes were wide over the hand she held to her mouth. Max was standing protectively in front of her, teeth bared. Renee obviously felt something too, which was odd, because the wards were created by Jack and Monica and nobody else should have been able to feel the alert. Was she reacting to the presence of whatever had been in her yard earlier?

Jack jumped up and went over to Monica. “What the hell was that?” she gasped. “Thank God you told me to reinforce the wards!”

A low growl caught Jack’s attention. Captain was standing next to Monica staring toward the front of the house. In fact, every dog had gone on alert and they all were staring at the front door. The magic workers shared startled and wary looks.

“I don’t know, but keep an eye on them, the wards that is, and I’ll check the cameras,” Jack gave her shoulder a quick squeeze.

In addition to the magical protections around the house, Jack had had an electronic security system installed as well. He had spent a great deal of money on it at a firm that came highly recommended by the local police and sheriff’s offices. The firm had even offered to introduce him to the local architect who specialized in designing hidden rooms. At the time, Jack had thought that was a bit much, but now as he sped over to his laptop, he was rethinking that decision.

The security program was accessible through his computer or his phone and allowed him to view the multiple cameras surrounding the house. There were two cameras that covered the front porch and the yard. He quickly pulled up the program and opened the front camera view.

“What?” Greg was standing over him immediately.

“The cameras aren’t working.” Jack clicked over to the cameras at the back of the house. “Double shit. The back ones work, the front ones don’t. There’s something out there.”

Greg was staring at the laptop screen. “Go back to the front cameras,” he ordered.

Jack raised an eyebrow but did as Greg asked. Greg was peering at the video feed. “What?”

“There!” Greg’s finger shot toward the screen. “That slightly darker shape…see it?”

Jack squinted as he followed Greg’s finger. “Oh, yeah! I see it! What is that?” He paused. “That doesn’t really look human, does it?”

Greg turned his head to look over his shoulder. “Hey, Nikolas! Come here for a second,” he called to the Viking.

Nikolas stood up from where he had been talking with Renee and joined Jack and Greg at the computer. “What is going on?”

Greg pointed to the front camera view. “Can you see that darker shape?”

Nikolas leaned down to stare at the screen in his turn. Jack heard the quick indrawn breath.

“That shape looks like the entity that controls the spirits in the house,” he said quietly.

Greg nodded. “That’s what I was afraid of.” He turned to Jack. “While you were up picking up Renee, I did a little bit of research to see if I could figure out what we were up against. Based on what Nikolas said, I was going with either a dormant local entity or spirit, or something that the Vikings brought with them when they got here.”

“We only brought our own gods and they do not demand ritual human sacrifice,” Nikolas said.

“I figured that,” Greg answered. “But why did whatever it is demand a sacrifice from the Vikings? More to the point…how did the Vikings know it wanted a sacrifice?”

While Greg and Nikolas had been talking Jack was staring intently at the video feed. Once Greg had pointed out the dark shape, he could see it fairly easily. It didn’t make a move toward the house, but rather paced back and forth in the front yard.

Jack looked up at Nikolas. “Any ideas on how to fight this thing?”

“It is old…very old,” Nikolas said hesitantly. “But…do you remember I told you about the good presence I felt one day? I believe it’s still there, but I do not believe it is strong enough on its own to dispel this…evil.”

“Right. Any way to contact it? The good one I mean, besides trying to go back to the house?” Jack grimaced.

“I believe so…but I am not certain.”

Head on over to More Odds than Ends for your weekly dose of fun and thought-provoking prompts!