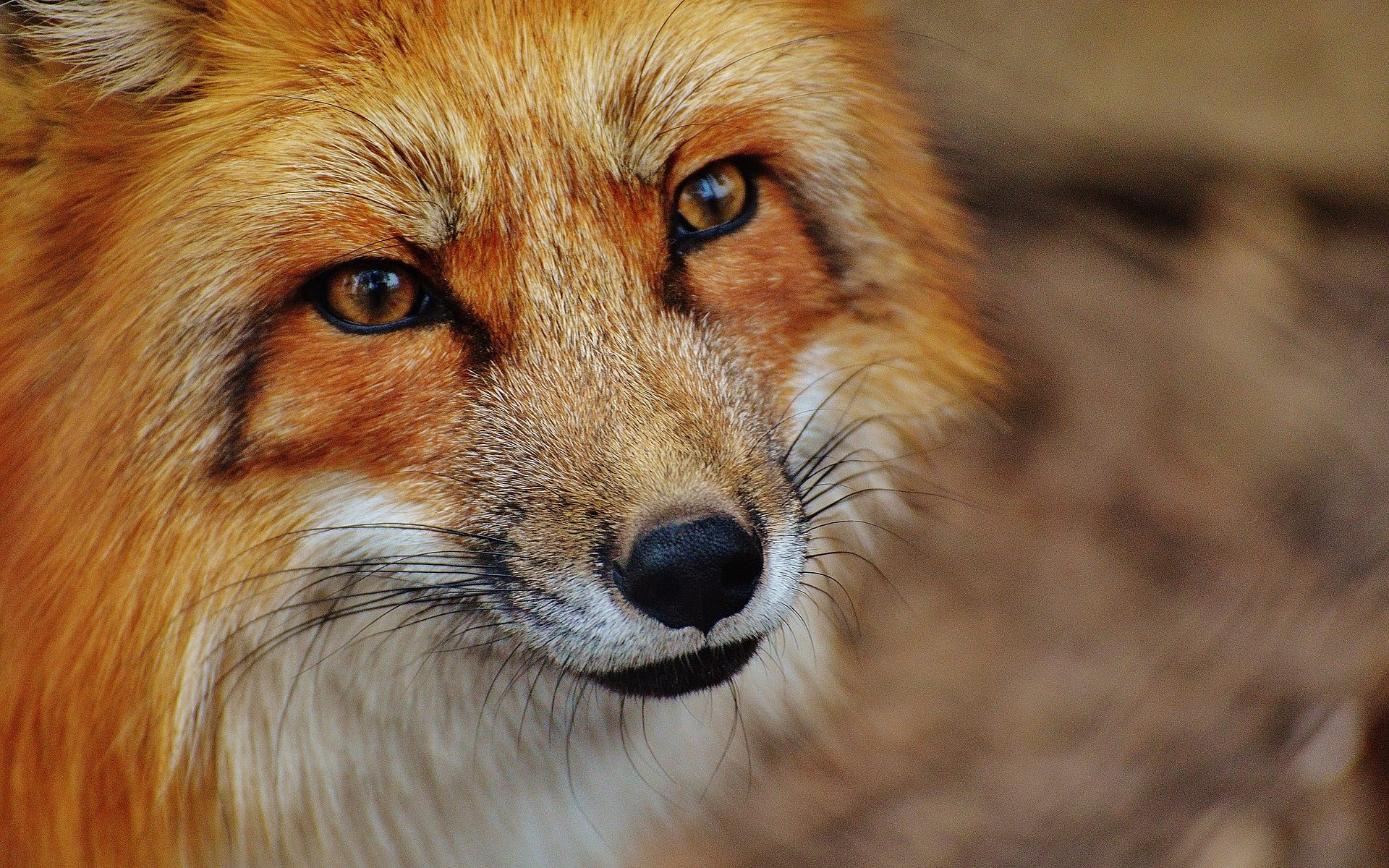 I missed my prompt for last week and didn’t get one sent in on time so I’ve picked up one of the spares this week. It’s was an interesting week and I will have more information to share in a few days. It’s exciting and good, but stressful as well and my writing has suffered (well, it’s disappeared) because of that stress. But, I think I have a handle on things now, and I’m back to writing.

So, here we sit in Week 42 of the More Odds Than Ends 2021 prompt challenge. The spare I picked up is: Being a veterinarian at the young wizards school was challenging…

Here’s another glimpse or snippet of life at The Academy Arcane.

The young boy anxiously held up the carrier.

“Um, I don’t think Rusty is feeling well, Dr. Bishara…um, he’s burping but no flames are coming out. There should be some flames…” he trailed off, peering worriedly into the carrier.

Jehan peered in as well and saw a medium-sized fire lizard curled up on a towel at the back of the small carrier. She made the appropriate soothing noises. “It’s okay. How long has he been burping with no flame?”

The boy stuck a finger into one of the openings on the side of the carrier and rubbed the fire lizard’s head. “Uh, just since last night. At least that’s when I noticed it. I don’t think he was doing it before that. I, uh, brought him in the carrier because it’s snowing out and I didn’t want him to get cold.”

“That’s a great idea. Well, I’ll take a look at him this afternoon, and if you can, swing by after dinner and I’ll have a better idea of what’s going on with Rusty. What’s your name?”

Jehan opened the carrier and pulled out the little fire lizard in his towel. She cradled him in one hand and rubbed a finger down the top of his head and along his back. The lizard gave a small purr that finished in a rumbling burp. Sure enough, there was no flame accompanying the burp.

“Hmmm…did somebody feed him something they weren’t supposed to?” She glanced over at Leonel.

“Oh, no. Candy is not good at all for fire lizards. Well, all right. I’ll take a look at him and see if I can figure out what’s wrong. Why don’t you come by after dinner, Leonel, and I’ll give you an update, okay?” She smiled at the boy.

“Um, okay. Is he going to be okay? I’ll kill Ajendra if he did anything to Rusty!” Leonel declared.

Jehan moved to head that off quickly. “Rusty will be fine, but you need to make sure that nobody feeds him anything except approved fire lizard snacks. I’ll give you a list of things they absolutely cannot eat and you can tape that up near where Rusty sleeps. Okay?”

“Okay. I guess I’ll see you after dinner,” Leonel gave Rusty one last pat on the head and turned to the door. “Oh. Thank you, Dr. Bishara.”

Jehan sighed and kept petting the little fire lizard. “Well, Rusty. Here’s hoping you have nothing more than a bad case of indigestion.” She put Rusty back in his carrier and opened the door that went into the boarding area for pets. One of the vet techs reached for the carrier.

“Is he urgent or are we waiting to see?” he asked Jehan.

“Waiting to see. Thanks, Alex,” Jehan replied, handing over Rusty.

He raised an eyebrow. “Always something, isn’t it, doc?”

Jenna gave him a wry smile. “Yep. You know it.”

When she’d first left veterinary school, she hadn’t yet decided if she wanted to specialize in one species or ordinary house pets, or be a generalist. Her cousin was an established veterinarian and had given Jehan the opportunity to work for a year in his practice so that she could get some experience and a better idea of which direction she wanted to go.

Early on in her time at her cousins’ clinic, Jehan had met one of the teachers at Academy Arcane when he’d brought his dog in suffering from a ghoul bite. While she was explaining the after-care for the bite, the teacher had mentioned that the part day, part boarding school really needed an on-site veterinarian. The last one had retired the year before and it was difficult for the students who boarded to get care for their familiars without someone on campus.

Jehan had been intrigued and now, three months later found herself the official veterinarian for Academy Arcane. “Go be a vet at Academy Arcane they said. It’ll be fun they said. Lots of different animals they said. Ha!” Jehan muttered to herself. Being a veterinarian at the school for young wizards was a lot more challenging than she had expected. But, she had to admit, it was also a lot more varied than what some of her vet school friends were doing.

She sighed and turned around as the bell over the door announced another potential patient.

“Dr. Bishara? Ginger cut his paw on something,” the young girl held up a resigned-looking orange cat with what appeared to be a doll’s sock on one front paw. There was clearly some blood staining the sock.

Jehan smiled. “Okay. Good idea to put the sock on him. Bring Ginger back here to the examining room and I’ll take a look at him.” She led the way back. The girl gave her a relieved smile in return and followed after.

Head on over to More Odds Than Ends and pick up your own spare prompt. Or, if you want a challenge, send one in and see what you get in return.