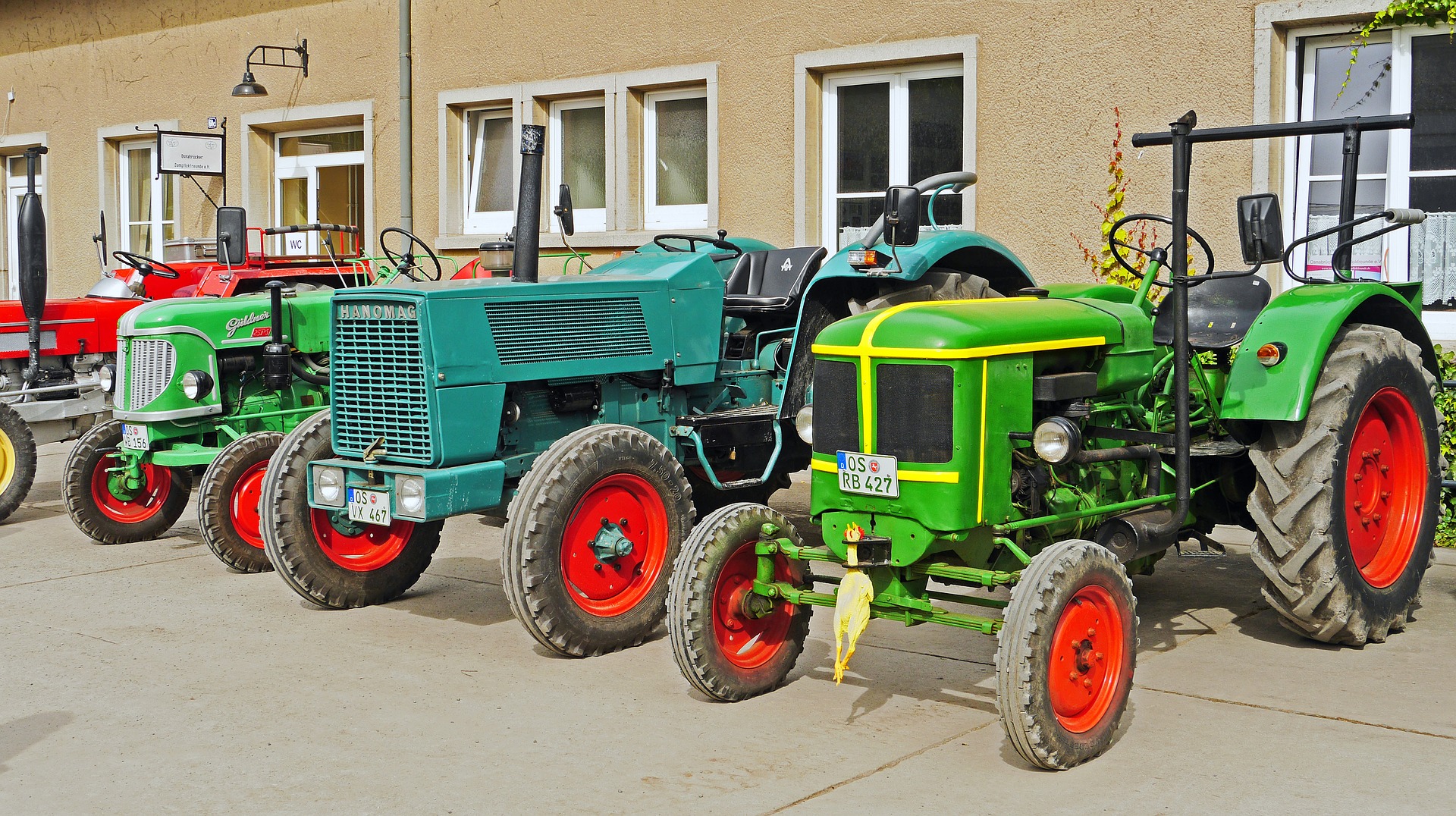 A late entry for Week 40 here in 2021 of More Odds Than Ends prompts. Been an interesting week. Stressful, insightful, decision-filled, yet without forward motion. At least the writing is going forward. This is just a bit of flash fiction that is a day late, but I hope not a dollar short.

Leigh Kimmel and I traded prompts again this week. Hers was: You’re driving down a country road, past modern farmsteads and modern tractors hard at work, and then you see an antique Rumely Oil Pull, not as a museum piece, but actually working in a field.

“What is that??” Kara half-yelled, bumping her head against the window as she turned in her seat to stare into the fields sweeping past.

“It’s a tractor. A tractor working in a field. That’s what they do,” Jon replied, glancing over at the field passing by on the right.

“I know that.” She thumped his arm.

“Hey! Don’t hit the driver!” Jon squawked with a smile.

“Sorry! But seriously, that thing looks like it belongs in a museum.” Kara was twisting around to stare at the antique tractor as it fell behind them.

“Well, according to the lettering on the side it’s a Rumely Oil Pull and it burns kerosene at all levels,” Jon grinned. “And it looks like it’s still in good enough shape to work. Pretty cool.”

“There’s no way you could have read all that as we were passing. You only got a glimpse of it.” Kara glared at him with narrowed eyes.

“Ya got me. My grandpa was a tractor fan. He even collected antique tractors for a while. When we visited my grandparents when they were still living on the farm, he used to take me for rides. I guess I remember more about them than I realized,” Jon’s voice was soft, lost in memories.

Kara smiled at him. “I wish I’d known your grandpa. He sounds like a great guy.”

“He would have liked you too, wife o’ mine.” Jon returned the smile.

She grinned at him. Wife. Wife of Jon. That had a nice ring to it. Kara pulled out her phone and started thumbing through one of the restaurant apps. “There’s a diner near here and it looks like it has good reviews. Good name, too. Want to stop for some lunch?” she asked.

Jon momentarily took his gaze off the narrow country road to look directly at her. “Are you talking about the Cool Cat?”

“Yeah. Didn’t you tell me once that your grandpa used to bring you there for breakfast?” Kara glanced up from her phone.

“Yeah, he did.” Jon turned back to the road. “I haven’t thought about that place in a long time.”

“Well, then. That’s settled. Looks like it’s about ten miles from here.” Kara settled back in her seat.

“I remember.” Jon glanced over at his wife. “Love you.”

Kara grinned at him again and settled back to watch the passing scenery.

Got stories and snippets of stories leaking out? Go check out the spares over a More Odds Than Ends. Want a bit of a challenge? Send in a prompt and get one in return.

Image by Erich Westendarp from Pixabay