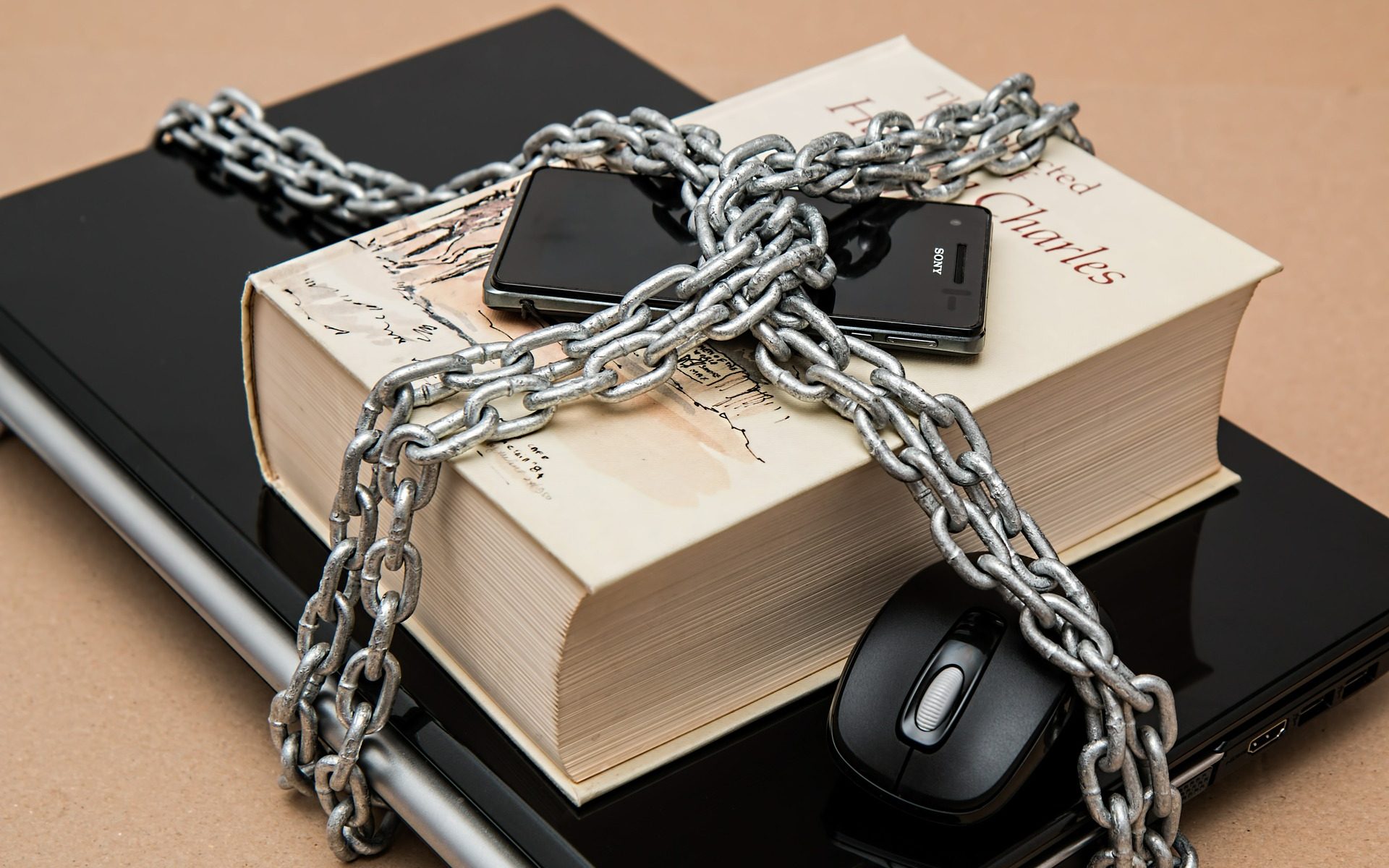 You might ask, why is Amazon censoring a movie about Clarence Thomas? Are they that stupid? Who benefits from that?

As to why, well, Thomas is a conservative black man…therefore he is an unperson to those on the left/progressive side of politics. He must be censored because as a black man he does not espouse what the left knows are the correct political ideas. As an illustration: I was once told by a Ghanaian immigrant, who is a political science professor, that Clarence Thomas “doesn’t think like a black man should think.” And yes. That is a direct quote; it has stuck with me for almost 20 years. This was said to a roomful of Serbian students. The other American prof in the room looked at me and whispered “What? How is a black man supposed to think?” I shrugged.

I still don’t know how a black man or woman is supposed to think. I know how others assume they think. But I wasn’t aware that there was a template for thinking about things that black people are required to follow.

But apparently there is and there are those on the left (both black and not black) who have decided that there is only one proper stance on every issue for black people (and others). If black people dare to deviate from that template (like Clarence Thomas, Thomas Sowell, Candace Owens, Brandon Tatum, and many, many others) they will be censored, shunned, and unpersoned by the left. The left considers this unpersoning to be the only proper response.

No matter who you are, what race, what sexual orientation, what gender, what whatever, the left will censor and punish you for disagreeing with their “arguments.” If you are a member of one of their specialty groups, you will face even harsher criticism for deviating from acceptable thoughts. There is only free speech for those who agree with the left’s statements.

These actions are (obviously) censorship. As I’ve said before, censorship is not the sole prerogative of government or government agencies. Companies and individuals can censor as well. Parents do it all the time (that book/movie/cartoon isn’t suitable for children…that’s censorship). Companies do as well (we will not allow you to use our services for your business because we don’t like your politics). Government is prohibited from censoring except for very strict and narrow exceptions.

Many people will argue that most, if not all conservative speech, especially by well-known figures such as Trump, or the late Rush Limbaugh, or well, anybody they don’t like, is “incitement”. They presume to understand here what “incitement” means according to those very narrow definitions laid down by SCOTUS. I don’t want to get into the details of incitement vs. not incitement, so go read this post by Lawdog, over at According To Hoyt and reblogged here. It is a very good discussion of those limits and how they are applied.

My main point today is to examine the why of the left’s censorship. Why does the left have designated opinions for women, black people, Asians, Hispanics, LGBTQ folk? Why is it so important for those groups to retain lockstep opinions with the elites in the progressive side of things? Why is there absolutely no room for dissent and why is dissent punished by shunning, canceling, and unpersoning? Who benefits from that censorship?

Well, for one, it’s the indoctrination. The left has used and to some extent modified Marxist philosophy for their policies. Marx argued, essentially, that all relationships are economic in nature (just ask his wife…). For Marx, this divided the world into the bourgeoisie who owned the means of production, and the proletariat/workers, who worked in that production. He argued that the only thing workers had of value was their labor, so that’s what they sold to the bourgeoisie. Marx assumed that all workers were exploited simply because they were workers. He also (I’m jumping from Das Kapital to The Communist Manifesto here) assumed that all workers, regardless of nationality, would feel more connection with other workers, rather than with their own countrymen in the bourgeoisie. Marx completely overlooked/dismissed human nature and all the mess that accompanies that. This is greatly simplified, of course. I invite you to wade through Das Kapital or any other work by Marx if you are struggling with insomnia.

The left in the US has run with Marx’s economic arguments, replaced social class (which is what Marx was basing his arguments on; social class in Britain no less) with race/victimhood, and economic class (which, unlike British social classes of Marx’s time, can be changed depending on the individual). As Marx did, the US left has ignored human nature altogether. Therefore, if you are black, come from a poor family, you will, you must, behave, think, and view the world in a certain way which is the same way as every other black person in America. How can you not? After all, you’re black!

Another reason the left tries so desperately to stifle all things dissenting is that they are genuinely afraid of counterarguments being aired, because they know those counterarguments have merit. And might just persuade some member of the designated victim group that they are not, after all, a victim. If you read the personal stories of Thomas Sowell or Candace Owens, two people separated by at least two generations, you see something similar. Both were committed leftists as young college students. In Sowell’s case he was an avowed Marxist until about his sophomore year at Harvard. Owens was on the left until after the 2016 election. Both had a “a-ha!” moment that caused them to move to a conservative world view.

Both Sowell and Owens are examples of why the left can’t stand opposing points of view. What if other black men and women started listening and thinking about those opposing arguments? What if they didn’t support left causes anymore? Those causes won’t be “popular” anymore…and the left would lose power.

A-HA! Lose power! Yes, it’s all about the power. In order to maintain your political power, which is based on a lie about the “betterment of all mankind”, you MUST suppress speech. You can’t have the hoi polloi running around spouting counterarguments to your version of heaven on Earth! That’s simply not acceptable! The left benefits from censorship and maintains power.

Suppressing speech is all about the suppressing group wanting/needing to maintain their position of power. Shut everybody else up; don’t let the peons know that the left are a bunch of screw-ups and hypocrites (honestly, they’re doing that very well all by themselves…don’t try to point it out to them, they might stop!)

Censorship and suppression of speech are all done in the name of power. But what happens when you push something underground, make it forbidden fruit? Well, it becomes that much more enticing. Anybody who’s dealt with teens knows that. And the American public is smarter than most teenagers but will react in the same manner. Anything censored will become insanely popular and get handed around with a great deal of glee.

So, read. Watch movies. Pass those books and movies around to your friends (but make sure you get them back!). Always ask “why?” when somebody explains that this or that policy is for your own good. Ask for evidence (that screws with the censorship thing because if they refuse to provide evidence you can accuse them of passing along conspiracy theories). If somebody tells you that it’s a good thing that book was not for sale, ask why. Ask why they didn’t read it for themselves. Ask why they believe the ones who did the censoring.

Finally, ask why they support censorship. Ask them what they’re getting out of this.

As one of my grad profs said long ago…always ask cui bono? Who benefits?

Image by Steve Buissinne from Pixabay

3 Replies to “Cui bono? Who benefits?”