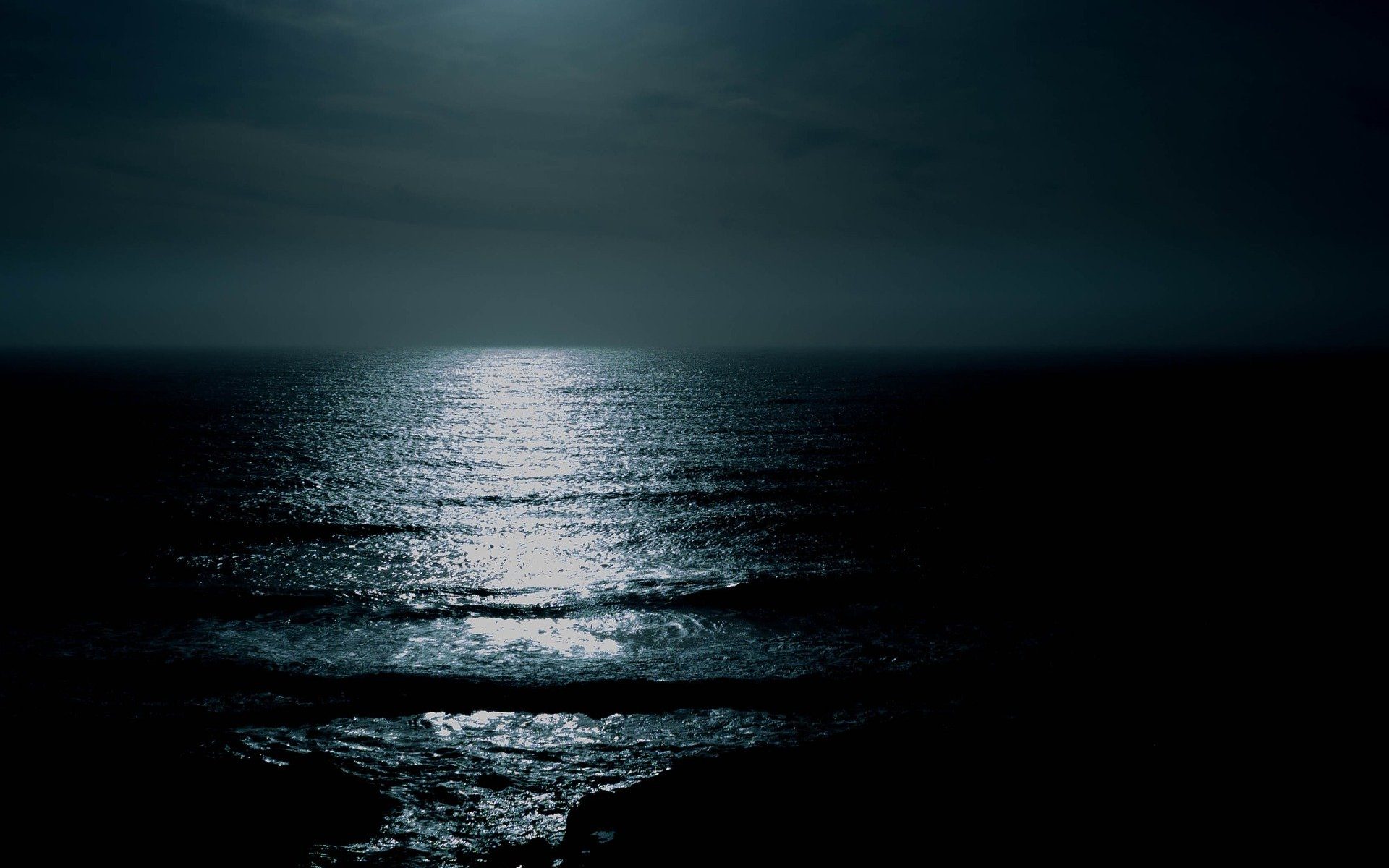 I didn’t manage to send in a prompt on time this week for the More Odds Than Ends challenge. So I ended up borrowing the one that ‘nother Mike created and which was given to Fiona. This ended up being a snippet for Book 3 in my Academic Magic series and gave me an excuse to revisit Lahinch, County Clare, Ireland. It’s a picturesque little town on the Atlantic Ocean at edge of County Clare. It’s got a world-renowned links golf course, and tasty waves.

The prompt was: The kids were carrying moonbeams in a jar… As I said, this popped into my head as a scene or snippet in Book 3. I hope you enjoy.

Zoe stood at the open window looking down at the long beach stretching north and south. Long, rolling waves crested over the sand as the tide came in and the susurrating sound echoed up to her second-floor window. She knew that at the peak of high tide, the beach would be gone, at least this section of it, and the water would be up to the sea wall. Zoe loved to walk along the promenade when the tide was high and lapping at the base of the walkway.

The stars were starting to appear, and the sky was glowing with the dusky orange remnants of the sunset. She took a deep breath of the cool, salty air and felt her entire being relax.

She had come to Lahinch, a small beach town on the coast of County Clare, to track down local legends and folklore. The town was a popular destination for holidaying Dubliners and Galway residents, and Zoe understood why. Not only was the golf course an original links course, but the town itself had been a holiday destination since the mid-nineteenth century. Zoe was very happy that she had been able to combine her love of the ocean with a genuine research trip down to Lahinch. There were a number of legends here on the edge of the Burren.

Zoe’s research involved tracking down the origins of fairy tales and other folklore. She had been drawn to those stories since childhood and she’d managed to turn it into a research area AND a job. Teaching the history of magic and folklore at Summerfield College was as close to the perfect job as Zoe ever could have imagined. She was pretty proud of herself for that little bit of magic.

Movement and voices on the promenade caught her eye. Judging by the high-pitched voices and smaller statures, it was a group of young teens heading north on the promenade toward the area the beach grew wider and ran alongside the Lahinch golf course and the mouth of the Inagh River.

The group on the promenade spread out and resolved itself into six figures. One, walking in the middle of the group, appeared to be carrying a lantern or large flashlight. Either way, it looked like a glowing ball of light. Zoe watched with a small smile remembering summer adventures at the New Jersey shore with her friends.

“Dinna lose those moonbeams!” the girl’s voice floated up to Zoe.

Zoe did a double-take and squinted at the glowing light held by the kid in the middle of the group. That wasn’t the artificial light of a flashlight. What was that and where were those kids going?

She turned around and grabbed a light jacket off the bed and her room key from the nightstand. Shoving her phone into a pocket, she walked quickly from her room and down to the common area of the bed and breakfast.

“Ah, Dr. O’Brien! Are ya off for an evening stroll? Tis a bit late, but the moon should be coming up soon and that’ll give ya good light,” Padraig Magill, the owner of the bed and breakfast greeted her from the front desk area.

“Yes, it just looked so beautiful that I had to go out,” Zoe returned his smile.

“Just be careful where the promenade ends. There are loose rocks in those piles,” Padraig waved a hand vaguely north and went back to his computer screen.

“Thank you, I will,” Zoe promised and stepped out into the night.

The group of kids was several hundred yards down the promenade, so she hurried to catch up with them. She didn’t want to join the group, but she needed to find out the source of the light they were carrying. Nearing the teens, Zoe slowed down and tried to look like she was just another tourist enjoying a nighttime stroll along the promenade. There were a few other people out, but the kids were the only ones visible at the far end.

The group slowed down as they reached what Zoe presumed was the end of the promenade and started clambering over the rocks. She tried to call up a visual of the area from her wanderings the day before. There was a heap of rocks piled up that while they might deter someone wearing nicer clothes and shoes only meant for strolling village streets, were no obstacle to jeans and sneakers.

The boy holding the light was the last to climb onto the rocks and Zoe got a good look at what he was carrying as he handed it off to the kid in front of him.

The kids were carrying moonbeams in a jar.

The light was handed from kid to kid, until it rested in the hands of a twelve- or thirteen-year old girl, presumably Mo, standing on the sand.

Once the light had made it to the sand, the boy who had originally been holding it jumped down the rocks like one of the famed feral goats that wandered the golf course.

The boy took back possession of the jar, the group reformed and continued up the beach.

Zoe stood on the end of the promenade and watched them disappear until all she could see were occasional flashes of light as the group moved around the boy holding the jar.

What was going on? She was certain those were moonbeams in the jar and hadn’t she heard a girls’ voice say as much earlier?

The small dot of light, the only sign of anyone on the beach, made its way closer to the mouth of the Inagh River. When it reached what she judged was the end of the walkable area of the beach before one ran into the river itself, it stopped. Then the light intensified.

Suddenly a bright radiance arrowed up from the sand into the sky. Zoe stared, mesmerized. The light spread out and she noticed for the first time that the moon hung over the mouth of the river. She felt her eyes getting dry and blinked.

The chatter of teen voices floated down the beach and shook Zoe out of her reverie. She turned and walked quickly back down the promenade. The kids were headed back. They must have started back as soon as they released the moonbeams.

Zoe returned to the bed and breakfast and was surprised to note that according to the old grandfather clock in the entry hall she’d only been gone for less than an hour. Padraig was still at his desk, apparently working on his accounts.

“Ah, and did ya see the moonlight?” he asked jovially.

“Uh, yeah, I did. It was, um, pretty spectacular,” Zoe answered.

“Brilliant. The kids did it again,” Padraig commented.

Want to join in the prompt challenge? Head on over to More Odds Than Ends and submit your prompt. Prefer to mosey through the list and pick your own? There are plenty of spares to go around!

2 Replies to “Moonbeams on the tide”