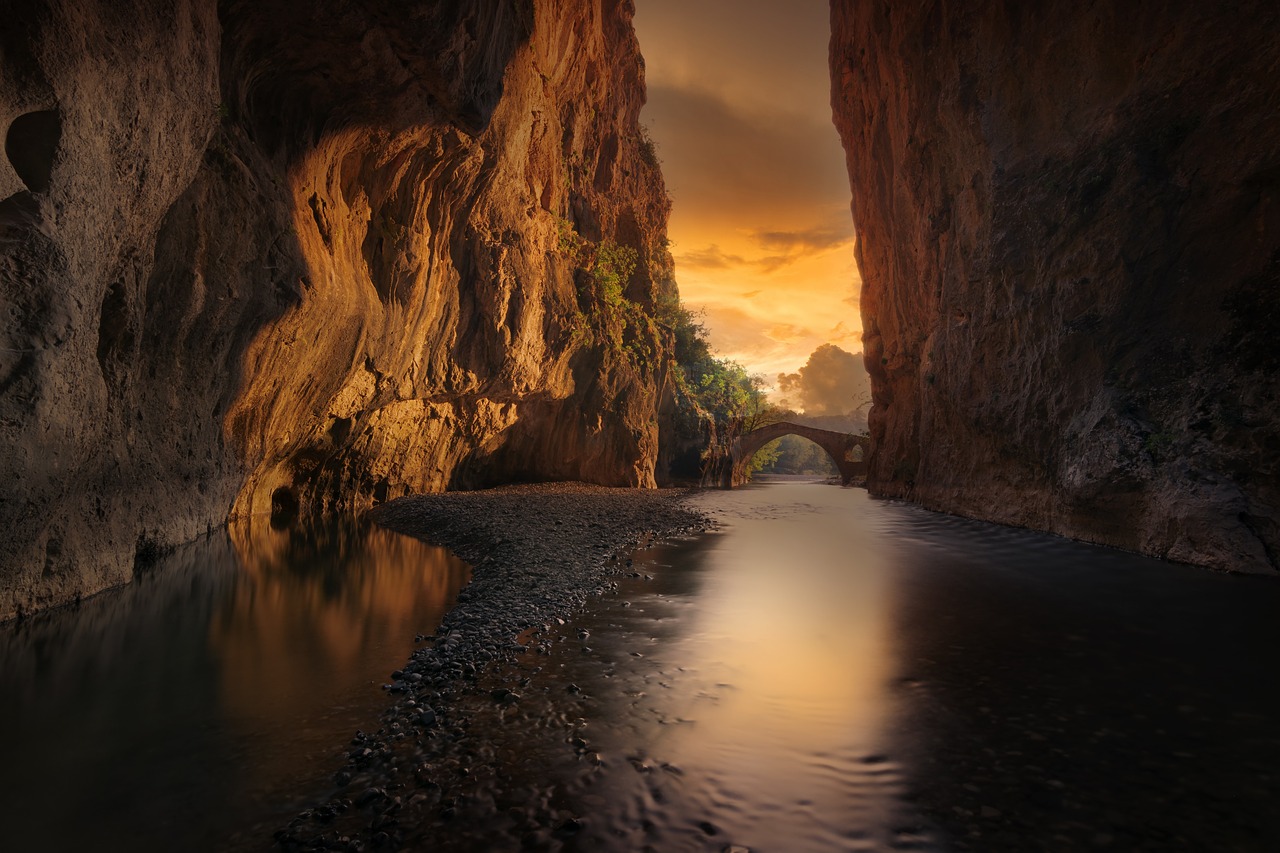 I stood on the river’s edge and stared at the roiling water. Clearly, I was not going to swim across this. I was a good swimmer, but a flood-swollen river was more than I could handle. I guess I was making the trek downriver to the ferry I knew was a half mile away. I’d hoped to avoid the ferry and the contact with someone who could possibly report seeing me to the Guardians, but there was no help for it.

Sighing, I scrambled back up the bank to the path. I paused for a moment before stepping out onto the dirt track. I didn’t need anybody to spot me coming out of the woods. Keep it simple and don’t do anything out of the ordinary was the best way to escape notice.

Walking briskly, I arrived at the ferry landing a short while later. It seemed my timing had been near perfect as the ferry was just pulling up to the riverbank as I arrived. A muddy path led off the main track and down to the edge of the river where deep gouges marked where the ferry ran ashore. It was easy to see why the ferry had been set up here. As swollen as the river was with the excessive snow-run off, the current here was slower and calmer than even the short half mile back where I’d thought to swim across.

I quietly joined the queue as the ferryman poled the high-sided, yet rickety looking, raft into the riverbank. The man standing in front of me carried a heavy sack over his shoulder. From the random bumps in the sides of the bag, it looked like he was carrying a load of potatoes. My musings were interrupted by the gentleman in question when he turned around to stare at me.

“Not from around here, are ya?” he asked. Or stated. It wasn’t really clear.

“No. I’m on my way to Freyhall,” I replied, picking a city at random that was a good distance away from here.

“Huh. That’s a ways,” he commented. “You know this ferryman don’t take coin. You better have sumthin’ to trade for the ride,” he told me then.

“What do you mean? Trade what?” I asked, taken aback.

“The toll’s not in coin. Ya gotta trade him sumthin’. Can be food,” he indicated the sack on his back, “clothes, a story, a song. Anything but coin. Lowen there’s afraid he’ll be confused with Charon if he takes coin.” The man laughed.

I stared at him and then glance over at the ferryman who was now busy unloading his passengers, one of which was a very stubborn mule. “Uh, that’s not how Charon works…” I started.

“I know that, you know that, but Lowen there says he ain’t takin’ no chances. So, figure out something to trade if you want to go across,” he winked at me and pulled a couple of what turned out to be rutabagas out of the sack he carried.

After finally getting the mule off the ferry, Lowen turned to the small group of us waiting to get on the ferry.

“All right! Tell me what you’re willin’ to trade to travel in this fine craft to t’other side!” he called, leaning on his long pole and waving us forward.

As the small crowd shuffled forward, I racked my brains for what I could trade. I didn’t really have anything I could afford to lose, even if I thought that Lowen would accept travel rations or my spare tunic. I guess it would be a story.

I managed to start the year by not sending in a prompt. Got last week’s response up, but forgot to send in one for this week. D’oh! So, I picked up a spare: The ferryman’s toll was not in coin. Mosey on over to More Odds Than Ends to see what everyone came up with for their challenges. Give yourself a break from this world and get lost in new one.