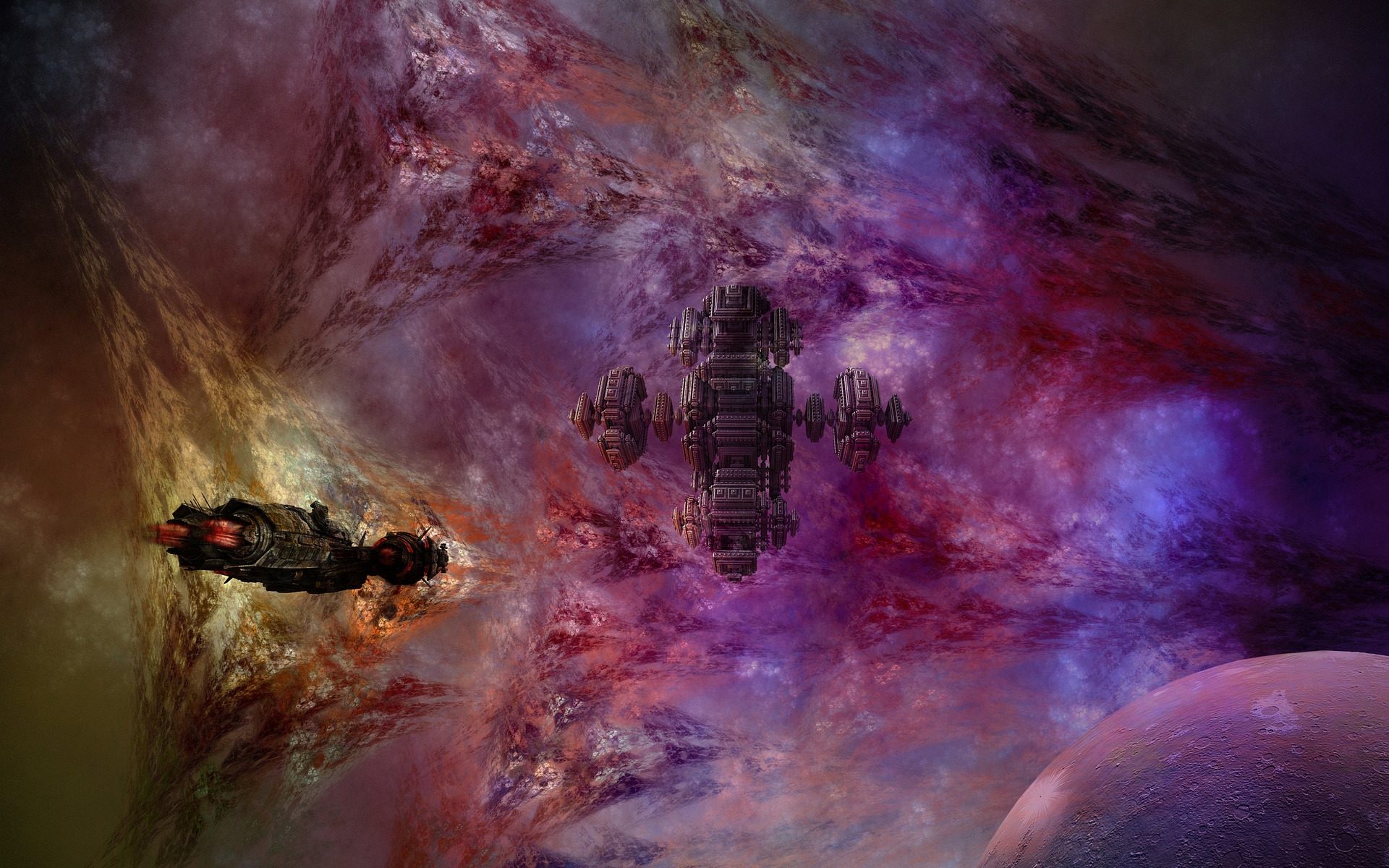 She stared at the screen and sighed. She’d expected this, but having it in writing, staring at her, the blinking cursor waiting for her response, made it all come crashing down around her. It was an impossible dilemma… what one of the old women back home had called being “between a rock and a hard place.”

“Jojo? You alright?” Ashwin’s voice came from behind her. Jonelle sighed again and turned around.

“Yeah… no. I don’t know. I got a response from the Guardians,” she said, closing her eyes to avoid the pitying look on Ash’s face. She heard his sharp indrawn breath.

“I’m going to guess that they made the situation ridiculously impossible,” he said.

Jonelle opened her eyes. To her surprise, Ash’s face registered anger rather than pity. She’d been certain he was only going along with her out of sympathy and no real support. Trying to locate her family, the family forced by the Guardians to give her up, had driven Jonelle for the last ten years. Just when she thought she’d found them, she discovered that the Guardians had set her up. Their response to her request to visit Siris IV was to propose a mafia-like bargain. Jonelle had been watching vids of old Earth entertainment and was pretty confident she knew a mob shake-down when she saw one. This was a shake-down. If she landed on Siris IV, she could meet and visit her family… but, and this was a huge “but” in her world… in exchange for that visit, Jonelle would agree to contract herself and her ship for a lifetime of service to the Guardians.

She glanced at Ashwin. “Yeah, ‘ridiculously impossible’ is a good description,” she told him, pointing to her message screen. “And they were gracious in their demands,” she continued, her voice laden with sarcasm. “I have forty-eight hours to respond or leave the system.”

Ash glared at the message screen as if his anger could burn a path across the vacuum of space to the Guardian station orbiting Siris IV. “You’re not going to give in to the bastards, are you?” he asked, spinning back to stare at her.

“What am I supposed to do? I can’t contract with the bastards for a lifetime!” Jonelle tried to keep the wail out of her voice.

Ash blinked and shook his head. “No, of course not. That’s not even a remote possibility. We’ll end up dead in less than a year,” he replied.

Jonelle shook her head. “You’re optimistic. I was giving us six months.” She gave him a small smile.

“Oh, ye of little faith!” He laughed and clapped her on the shoulder. His expression turned grave. “So, what do you think? This is your ship and your family. I’ll support you in whatever decision you make.”

Jonelle dropped her head into her hands. “I-I can’t contract with the Guardians for a lifetime. It’s just not possible. And… I mean, what if I get my family in trouble by visiting?” she mumbled into her hands.

Ash watched her with sympathy in his eyes. He wasn’t about to remind her that her request to visit alone had probably had repercussions for the family she’d never met. “Okay, let’s think about this,” he said.

“What do you mean? What’s to think about? I can’t go see them,” Jonelle asked tearfully.

“Oh, I know that. At least not right now you can’t,” Ash told her. “But we’re traders and we do know some guys who know some guys…” Jonelle shot him a puzzled glance. “We need information,” he continued. “Information about what’s really going on down on Siris IV. I mean, why were they so anxious to get you into a ‘lifetime’ contract? Why even go that far?” He stared thoughtfully out the front window of their little ship. “I guaran-damn-tee there are ways on and off Siris IV that the Guardians are not aware of. We just need to spend a little time making some discreet inquiries.” Ash’s grin was positively evil. He loved outsmarting authorities it was one – well, it was the main – reason Jonelle had hired him on.

Jonelle sat up straight in her pilot’s chair. “Okay. So, we leave the system now, without notice, and continue on to our next stop at Lucent Station. Everybody and their brother passes through Lucent. Once there, we start talking to people,” she stated. Suddenly overcome by doubt, she glanced up at her partner. “Does that sound good?”

Ash clapped her shoulder again. “It sounds great. Now, turn this tub around and let’s get out of here before they decide to answer for us,” he replied.

Jonelle grinned and input the coordinates for Lucent Station into the nav computer. In less than a minute the console in front of her lit up, showing the route and readiness of her little ship. It would take them about a week to get there. A week to flesh out a plan to outsmart the Guardians. It would work. It had to. She needed to meet her family.

She angled the maneuvering thrusters, and slipped away from Siris IV.

For the first week of 2023, the Odds over at More Odds Than Ends are all responding to the same prompt: It was an impossible dilemma. I am looking forward to seeing the variety of responses. It should be a lot of fun! We’ll go back to our random challenges next week. If you need something to keep you writing or get started writing, head on over and take a shot at this week’s prompt; just post your response as a comment.