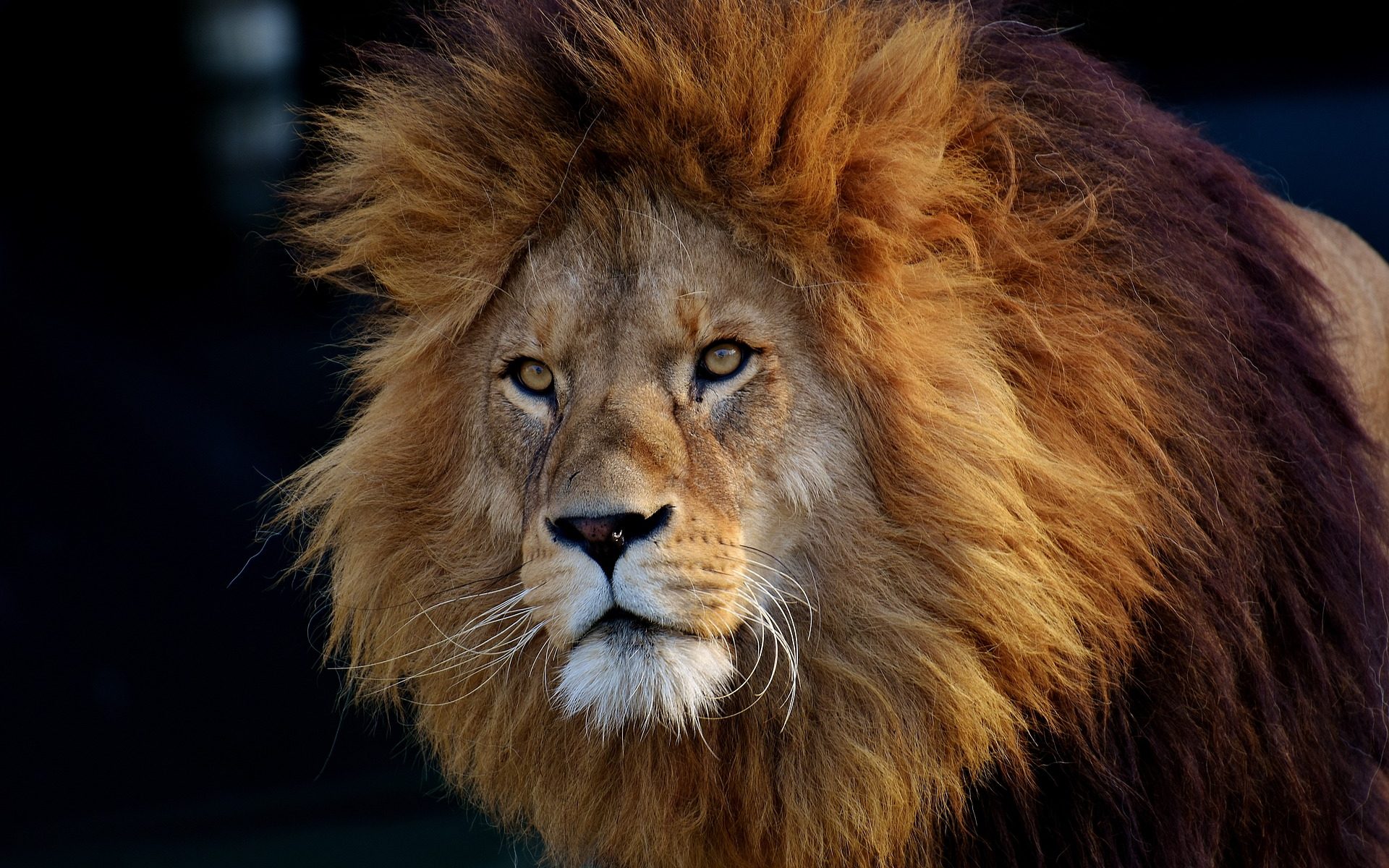 Wandering along the ridge top, Mikhail admired the view. The chain of mountains stretched east and west, and the setting sun sent long shadows streaming across the canyon below on the south side. To the north, broad plains stretched away to the horizon. He could see the rising crescent of what the landing crew was calling Moon #1. Mikhail shook his head in bemusement. The landing crew was devoid of poets or any other creatives. Moon #2 would rise about one Earth hour after Moon #1. He decided that one thing he would do tonight, before sleeping was come up with actual names for the moons. He knew the landing crew would take whatever they could get.

Speaking of the night… it was time to find a good spot to set up camp. He decided to drop down a bit onto the southern side of the ridge so that the morning light would wake him at an early hour. This had been a long week’s trek into a new world, cataloging as many plant and animal species as he could as well as mapping the landscape. Ten of them had set out from the main landing site and camp, each tasked with walking for three planetary days out, before circling back. The idea was that the landing party would then have a pretty good picture of the radius around the landing site, move smaller parties out to set up base camps at points on that circle and continue from there. As the party expanded the area they explored, they would then move small two-man flyers out to each base camp to make supply delivery and any medical transport easier.

Mikhail had enjoyed every minute of his trek. The planet, CRX-47 (again… the imagination of scientists and crews),was beautiful and seemed habitable. So far he had not encountered anything too difficult to handle, and while there had been some weather, there had been nothing horrendous so far. Of course, that was one of the things the meteorologists still in orbit on the main ship, would be tracking. His job was cataloging flora and fauna of CRX-47. But the planet’s natural beauty and the joy of being alone in the wilderness aside, Mikhail was happy to be getting back to the modern conveniences aboard the landing craft back at the main site. He was also curious to see what they had managed to do while he and the others had been gone and very interested to compare notes with the other scouts.

Trudging down the side of the ridge, Mikhail found a small, plateau-like clearing set back a ways from what he could see was a steep drop to the canyon floor below. He pitched the small one-man shelter at the back of the clearing, up against the hillside and set up the portable electronic fence in a semi-circle in front of the shelter. The zap created by the fence wouldn’t seriously hurt anything that tried to cross it, but it would give them something to think about and the alarm system would give him time to grab a weapon. There had been several instances of animals trying to cross the fencing, but when he’d peered out of the shelter, he’d seen them running off. Later, looking at the footage from the trail cameras, he’d cataloged everything that had dropped by to visit. He was eager to get back to the computers and databases of the ship and do more research into everything he’d found.

A week’s worth of practice meant that Mikhail’s small camp came together quickly. He dug out the heating element for the cooking gear, pulled out the meal packet and stared at it. Some sort of stew. He was never sure with these field rations. He’d read stories of military meals on old Earth and what he currently held in his hands bore an uncanny resemblance to what had been called “MREs” or Meals Ready to Eat. The descriptions he’d read about those had made him extremely concerned the first time he’d cooked one for himself. To his relief they hadn’t been as bad as he’d expected.

Mikhail poured water into the entrée pouch and pulled out the other items in the meal kit. There was a packet of crackers along with a protein-supplemented spread, a small container of some sort of hot sauce, and a sweet cookie-looking thing for dessert. There was no label to indicate what the main meal was, but the smell rising out of the pouch after he poured the water in was pretty good.

After eating his meal (it resembled chili, but not really. Still, not bad.) Mikhail moved into the shelter to read for a while before going to sleep. He should be able to make it back to the main site by this time tomorrow. If he got an early start, that would be even better.

At some point during the night, the fence alarms went off, but when he peered out of the shelter window, he couldn’t see anything, even with the bright light from the combined moons. Shrugging, he thought that whatever it had been must have been frightened by the alarm and bolted. He’d check the trail cameras in the morning. A quick check around his boundary line confirmed that nothing was out of place. He returned to the shelter and quickly fell back asleep.

The next morning dawned clear and cold. Mikhail quickly downed some hot tea and an energy bar for breakfast and set about breaking camp. He was putting the last items into his backpack when a low growl behind him drew his attention. He turned around and froze.

Standing between him and the edge of the cliff was a lion. Or at least a large, feline-like animal that very closely resembled an actual African lion, just like he’d seen in the vids of old Earth. It was a male, he knew, because it had a magnificent amber-colored mane encircling its head.

Mikhail held his breath. Except for its tail, lashing back and forth, the lion didn’t move. Keeping his eyes on the lion, Mikhail slowly reached behind himself, fingers scrabbling for his tablet. He found it and keeping his movements slow and even pulled the tablet to him, thumbing the button on the side that turned on the camera. The tablet would immediately send the photo to the main ship computers. Mikhail figured that if anything happened with the lion, at least the crew would be able to track his last known location, and how he met his end. He decided he didn’t want to think about that.

The lion stood eerily still while Mikhail carefully raised the tablet. Breathing out a small prayer that the camera was somewhat centered, he pushed the camera button. The quiet click caused the lion’s ears to twist forward, and the tail stopped moving for a moment. Another heartbeat and the lion dipped his head, as if acknowledging Mikhail and silently padded off. Mikhail took two deep breaths and cautiously moved to where the lion had been standing. He stared around but could see no sign of it in any direction. The only evidence it had ever been there was one paw print, with three too many pads on it, in the dirt at his feet.

Mikhail took several pictures of the paw print before sliding the tablet into the small bag he carried cross-body. The bag contained his water bottle, food, and the tablet all within easy reach. Staring around the clearing once again, Mikhail shook his head in wonder and shouldered the backpack. Now he really wanted to get back to the ship and dig into more research and see what the other scouts had found.

Thinking about the lion and the potential for disaster that had hung in the air for a few minutes, Mikhail found himself hoping that the others had survived. He checked his manual compass as the GPS locater pinged the ship. Satisfied, he climbed back up to the ridgeline and started off at a brisk pace.

Week 47 at More Odds Than Ends… wow! Another year of prompts almost done. Doesn’t seem possible. I missed last weeks challenge and found myself missing the creative push I get from these prompt challenges. This week’s prompt came from AC Young: There was a lion between me and the cliff edge. My challenge went to Cedar Sanderson. Mosey on over to More Odds Than Ends to see what everybody came up with!