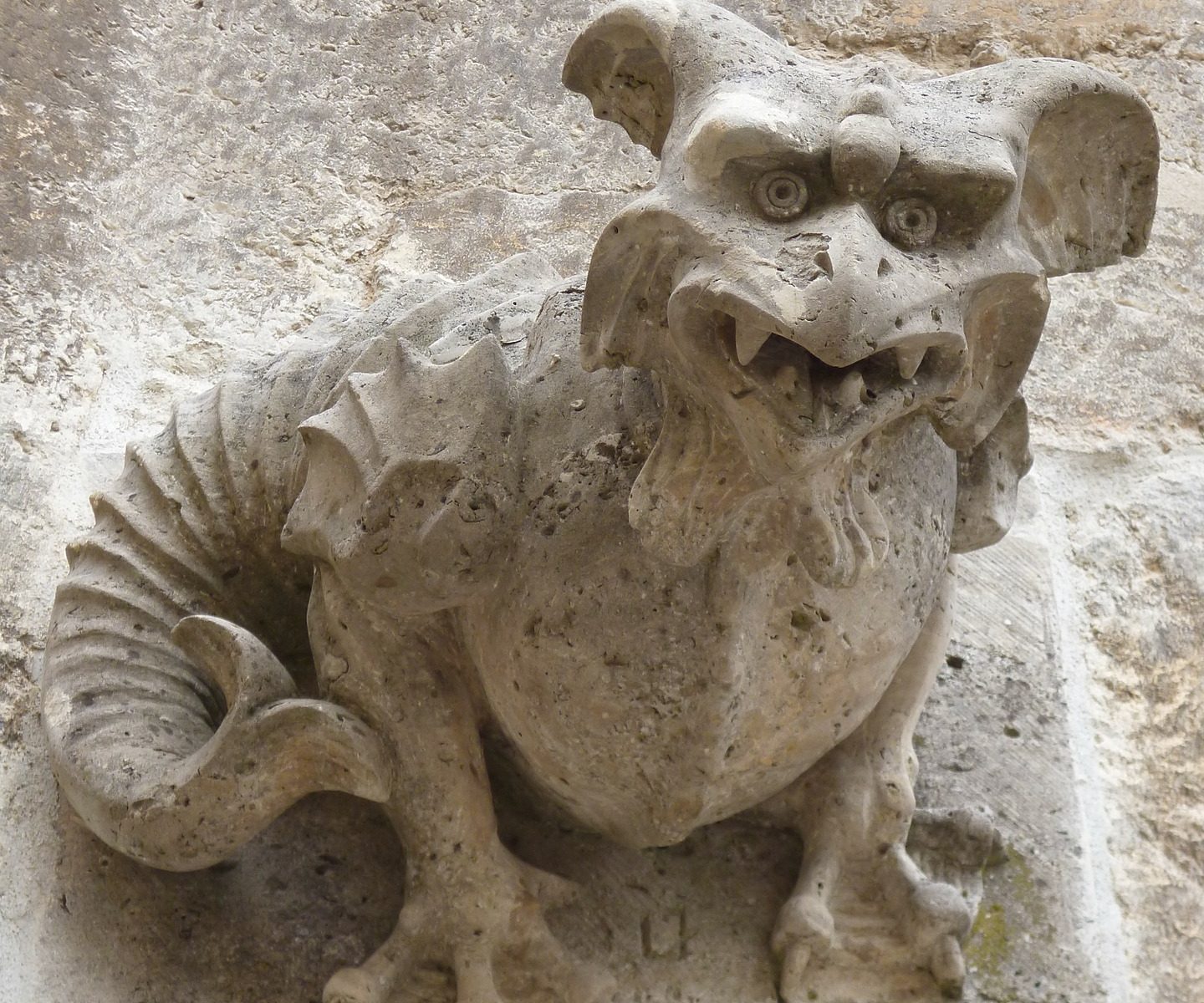 My prompt response for More Odds Than Ends last week was late and on top of it all, I forgot to send in one for this week. So, I picked up one of the always entertaining spares. This one was: Don’t forget to feed the basilisk! I’m not sure who came up with it, but it gave me an idea and I went back to the world of The Academy Arcane and its resident veterinarian, Dr. Jehan Bishara. Here’s a snippet of a day in the life of an arcane vet.

“Look out!” The shout rang through the cavernous barn.

Jehan spun around in time to see Paul and Alex ducking behind a wall, burying their faces in their hands. She spun around again so her back was to them and did the same. The last thing she wanted to do was die by looking at a basilisk. True, it was a hatchling, so it probably didn’t have a complete death stare yet, but no point in risking it.

“Got him!” Kayleigh yelled. A scuffling sound followed and Jehan heard Kayleigh panting. “Okay. I got the hood on him. Who’s got his dinner?”

Jehan grabbed the bowl she’d filled with two cut-up, raw chickens and a dozen eggs, took a deep breath, and turned around to walk over to the stall containing Kayleigh and the young basilisk.

“That was close,” she muttered, pushing the stall door open.

“He’s hungry,” Kayleigh told her. “Normally, there’s something left after his midnight meal, but there’s nothing in this bowl.” She pointed to the empty food bowl in a corner of the stall.

“Hell. Paul, who was on shift last night?” Jehan turned to the head caretaker. She put the bowl down in front of the young basilisk and he immediately dipped his head and started pulling in food with his long, snake-like tongue, crunching through the bigger pieces with razor-sharp teeth. A slight humming noise came from him and Jehan could see the powerful muscles along his serpentine body relaxing.

“Joylinn. She’s new, but Marcus was supposed to be with her for at least part of the night and go over everything again. I’ll check with both of them,” Paul promised.

“Thank you. Everybody has to remember that the basilisk has to be fed!” Jehan said.

Alex, her lead vet tech, glanced at Jehan. “What happens when he grows up… which will likely be in a month or two?”

“Well…” Jehan hesitated. She didn’t want to simply release the basilisk into the woods. That was simply too dangerous – he’d probably kill everything he came across. “We have a few months. Let’s think about it.” She knew that was a cop out, but she really didn’t have any ideas.

Jehan sighed. “In the meantime, just… don’t forget to feed him!”

Wander on over to More Odds Than Ends and see what tickles your writer brain. Send in a prompt and get one in return, or just pick up a spare. There’s no word limit or requirement and the response doesn’t even have to be written, it can be a photograph, drawing, whatever. Let your fancy fly!

Image by Jadid from Pixabay