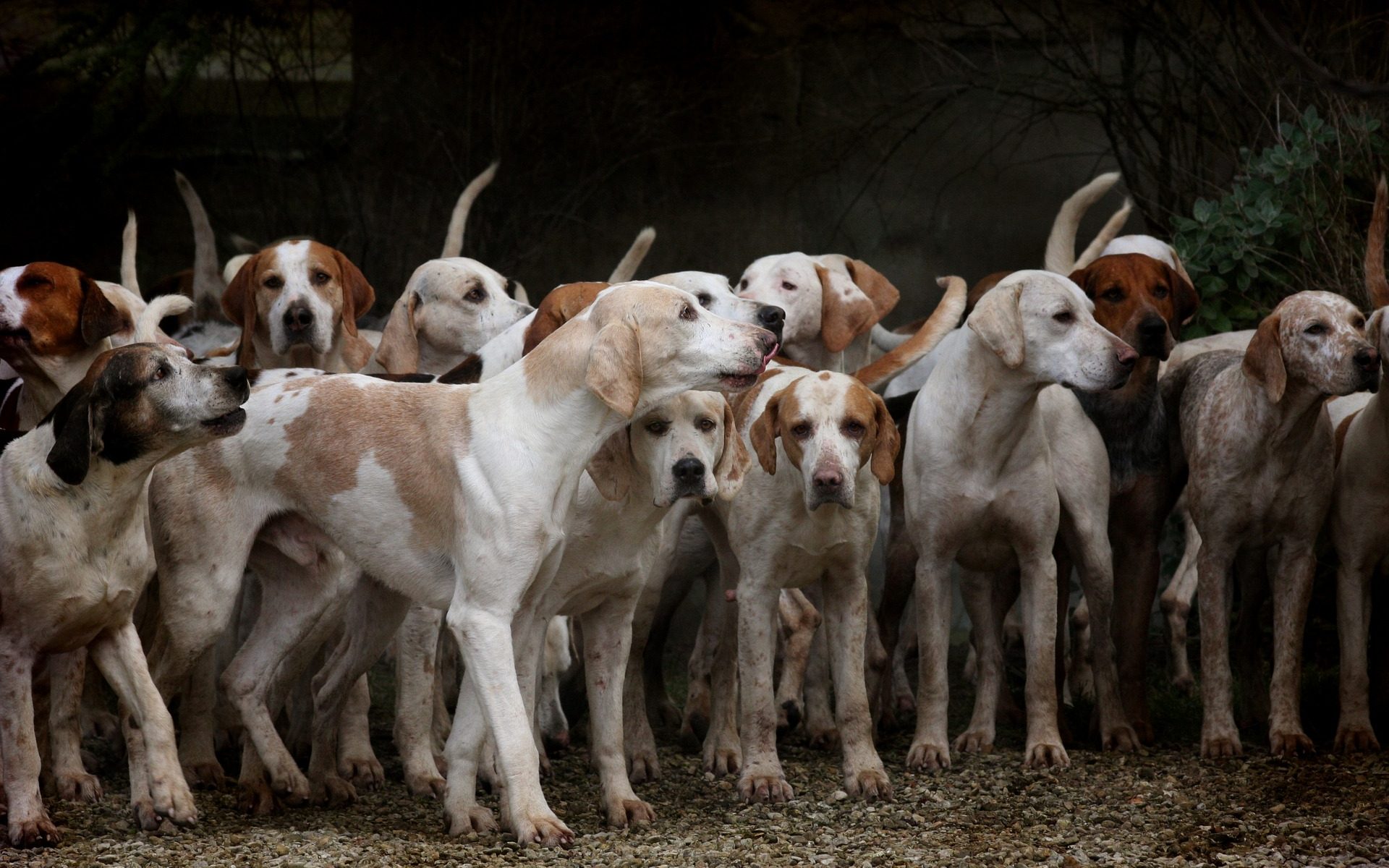 Week 10 in the third year of More Odds Than Ends prompts. This is pretty damn cool. I have gotten so many ideas for stories from these prompts and I’m very grateful that Cedar decided to start this. I’m still amazed that not only can I write fiction, but people seem to like it. So, here we go again!

This week my prompt came from Ray Krawczyk: “My God. It’s filled with dogs.” At first I wasn’t sure where I was going to go with it, but then, once again, Jack Eaton, Cursebreaker, and his dog Captain popped into my head. I present to you a snippet of Cursebreaker.

Captain whined and Jack froze, scanning the parking lot in front of them.

“What is it boy?” he whispered.

The big German shepherd whined again and tail down, but not completely tucked between his legs, stepped carefully toward the dumpster next to the abandoned store. Jack moved next to him, wrapping the leash around his left hand, while his right hand went into his pants pocked to pull out the small knife he habitually carried.

As they neared the dumpster, Jack could hear scraping sounds coming from inside. Captain moved a little faster and once they reached the dumpster he sniffed all around the outside edge. After a complete circuit he stood up on his hind legs and stretched his head toward the top of the dumpster. He looked back at Jack, whined, and pushed at the dumpster lid with his nose.

Puzzled, Jack reached over and pushed up the lid. He looked down inside and gasped in shock. “My God. It’s full of dogs.”

The bottom of the dumpster was filled with dogs. Some looked injured, but they all looked alive at least. Jack pulled out his phone and called the vet who took care of Captain.

“Hey, Vicky. It’s Jack Eaton. I, uh, have a situation here. Um, I’m over on the north end of town at that abandoned strip mall. I found a dumpster full of dogs… No, I don’t know. Captain alerted me… Yeah, I’ll wait. Do you want me to call anybody else? I think Greg is home… Okay, I’ll do that. See you in a little bit… bye.” He hung up and stared into the dumpster again. One or two of the dogs looked back and one gave a small bark.

Jack shook his head and called his friend Greg. “Hey, man, it’s Jack. Long story short, I found a dumpster full of dogs and I need help getting them out… Great. I’m at that abandoned strip mall… Yeah. Okay. Thanks.”

Captain whined and looked ready to jump in. “Hang on, buddy. That will just make things worse. Vicky’s on her way and so is Greg.” Jack looked around the parking lot. Maybe somebody had left a ladder or something that could be used as a ladder. No such luck.

Vicky had said she’d be there in ten minutes, so they should be able to figure something out. Captain paced the length of the dumpster, whining the whole time.

“I know, boy. I know. We’ll help them, I promise,” Jack assured him. Who or what dumped a couple dozen dogs into a dumpster? And why?

A white panel van emblazoned with “The Dog Doctor” in brown and white spotted letters, featuring an overly cute dog’s face in the o’s, pulled into the parking lot. A tiny blonde woman leapt out from the driver’s side, while a taller, Hispanic man climbed out of the passenger side.

The woman rushed over to Jack. “What’s going on?”

“Hey Vicky, hi Jorge. Well, I was investigating something else, when Captain alerted. We came over here, and I opened the lid to find these guys.” He gestured to the dumpster and Vicki stretched to her full five feet of height and strained her neck to peer over the side of the dumpster.

“Oh my God! Who the hell put them in here?” She was furious.

“I don’t know, but it’s next on my list of things to look into, I promise,” Jack told her.

Jorge glanced into the dumpster with a frown. “Huh. I think I know how we can get them out. Jack, you got room at your place for a couple of them?” He started walking back to the van.

“Yeah, we can take two or three, I think. Let me call Monica.”

Jorge returned with an eight-foot-tall double-sided step ladder. “Where the hell did you get that? That’s not standard veterinary equipment!” Jack laughed.

“No, it’s not. We stopped at my cousin’s on the way over. He’s a handyman. From what you said on the phone, I figured we might need it.” Jorge grinned at Jack.

“C’mon, you guys. Let’s get those dogs out of there!” Vicky was shifting from foot to foot in her anxiety.

Jorge climbed into the dumpster and started lifting dogs out one by one. Jack could hear him murmuring to the dogs as he worked. Jack stood on the ladder and took the dogs from Jorge, handing them in turn to Vicky who put them in the van. Captain at first trotted back and forth from the ladder to the van, a distance of about six feet, but finally settled for sitting at the side door of the van and sniffing every dog Vicky brought over. His work was rewarded with small tail wags from several of the rescued dogs.

Jack’s assessment that some of the dogs were injured turned out to be correct and Vicky carefully put those dogs in larger carriers with lots of padding.

They finally got all twenty-five dogs out and into the van, with three of them going into Jack’s car. Captain continued his role as guardian and sat in the back seat with the others as Jack followed the van back to Vicky’s clinic.

Image by Dorota Kudyba from Pixabay