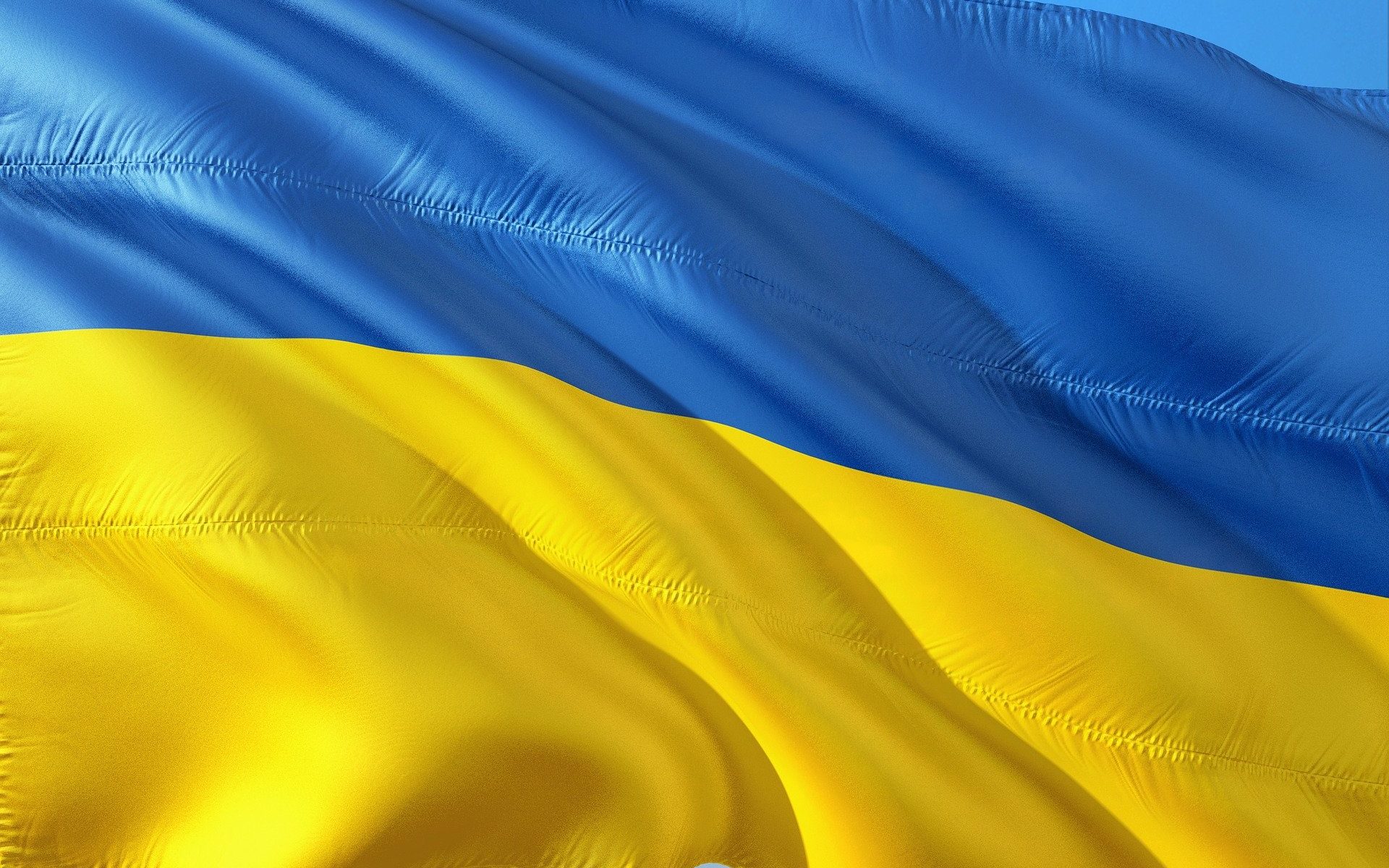 I was reading this post at Red State tonight and it had a partial transcript of the speech that Putin gave to Russia. The Guardian initially reported the speech. Here’s the statement that makes me wonder just what the hell is going on with the former KGB spymaster. He might just have screwed himself over.

“Once again I speak to the Ukrainian soldiers,” he said, addressing his enemy. “Do not allow neo-Nazis and Banderites to use your children, your wives and the elderly as a human shield. Take power into your own hands. It seems that it will be easier for us to come to an agreement than with this gang of drug addicts and neo-Nazis.”

WTF? He wants the Ukrainian army to defect, create a coup d’etat, mutiny.

Yes, Russia and then the USSR and back to Russia, has always wanted a warm water port. Yes, Putin would like to see the USSR restored, at least in terms of territory if not name. But that speech is…off. Even for a megalomaniacal dictator like Putin.

The late Karen Dawisha, a preeminent scholar of Russia, wrote a book called Putin’s Kleptocracy which I used in my Russian politics class. The book is very much inside baseball, but it is a thorough examination and dissection of the myriad of webs created by Putin between government agencies, organized crime, foreign companies, and foreign government.

It’s common knowledge now that Putin is a former KGB spy. He spent the majority of his career in the former East Germany. What a lot of people don’t realize is the extent to which the KGB agents used their position to become personally wealthy. Blackmail, bribery, and working with organized crime across Europe and the US were common. When the USSR collapsed, the KGB moved in to fill the vacuum and took advantage of their previous connections and contacts. As one example, most of the vouchers that were meant to privatize state-owned enterprises ended up in the hands of former agents who either sold off what they could, or turned it into a money-laundering production. Putin was one of those. He and a a close circle of childhood friends whom he kept around him worked to create shell corporations which allowed them to launder money, smuggle goods, and extort foreign companies looking to invest in the new Russia. Putin’s friends acted as his enforcers and messengers. He was very good at creating plausible deniability.

The criminal enterprise, web, he created let him go from assistant to the mayor of St. Petersburg in 1995 or so to the president of Russia in 2000. “Meteoric” doesn’t even begin to describe his rise in politics.

So, given his ability to coldly assess the situation around him and turn it to his clear advantage, how did he find himself invading Ukraine, claiming it’s run by Nazi’s (laughable as the president is Jewish, or at least of Jewish heritage) to trying to get Ukrainian troops to mutiny? And now facing a situation worse than getting bogged down in Afghanistan or Chechnya?

He has painted himself into an absolutely untenable corner. Remember all those organized crime contacts? He’s the spider at the center of a giant web. But. But. He doesn’t trust any of them. He can’t retire. He can’t leave office. At least not alive.

He becomes vulnerable and no longer useful. Yes, some will remain loyal, most of those childhood friends. But others will not. They will see their opportunity to get an even bigger share of the loot than they are already. They will see opportunities for revenge as well.

Russia will sink into chaos. Even more so than in 1993.

So he’s trying to shore up his manly, strong leader image. What better way to do that than invade Ukraine whose defection from the USSR was a kick in the teeth to Russia. The “Go fuck yourselves” response of the soldiers on Snake Island to the Russian Navy commander demanding their surrender is the response of all Ukrainians.

Putin is rapidly losing face with the fierce Ukrainian resistance. Almost the entire population is armed. The media is broadcasting instructions for making Molotov cocktails. I saw one video where a Ukrainian woman told a Russian soldier that he should put sunflower seeds in his pockets so that when he dies, his rotting body will fertilize the flowers.

Bear in mind, too, that a majority of the troops Russia is sending in as cannon fodder are conscripted 18-19 year-olds poorly (if at all) trained, and poorly equipped. There are reports that they don’t have food. And they’re facing strong military resistance and an armed population.

This is turning into a version of Red Dawn with the Wolverines taking guerilla action against invading troops. Reports are mixed and confusing, but one thing is clear and that is that the Russian troops are not making progress and are in fact encountering a lot of problems.

These are not people who will go back to Russia quietly. These are people fighting for their home.

None of this is to say that this thing will end quickly nor that it won’t be seriously ugly. But it will end in the Ukrainians favor, I think. Despite the less than tepid response of the EU and the US, Ukraine will do its damnedest to prevail.

The question becomes then, what will Putin do? How will he spin it? What will the response of Russians be? There are already protests against this war in the streets of Moscow, St. Petersburg and other cities. Putin now has to split his attention between a war he thought he could start and end at will, and an increasingly disruptive and unsupportive domestic population.

Beware the cornered and injured animal. It will lash out in fear and fury. Predicting, even very broadly, Putin’s next moves just got more difficult.

Keep Ukraine and Ukrainians in your prayers. They need them. And, pray that Putin doesn’t do anything even more rash.

Image by jorono from Pixabay