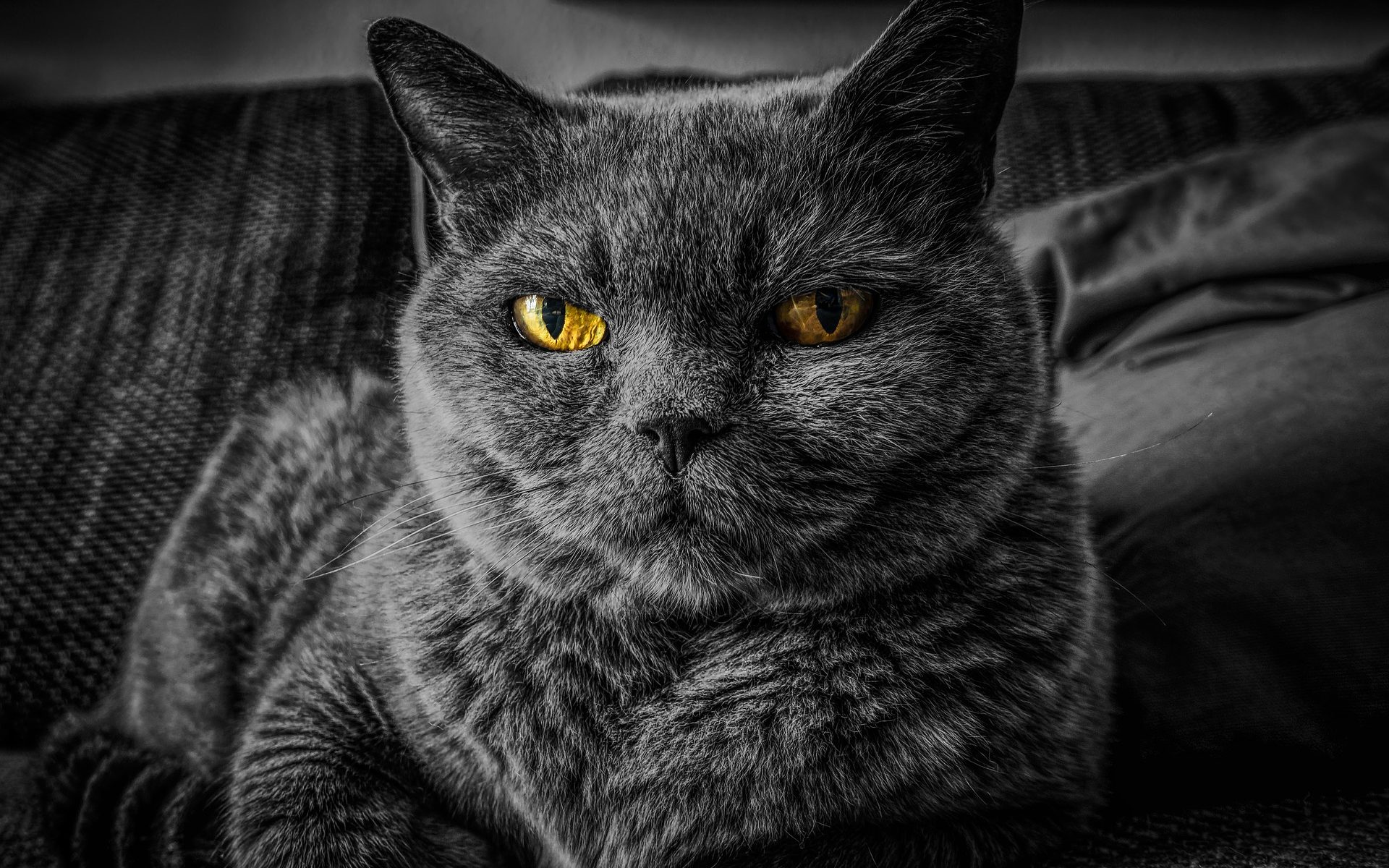 It’s been busy, busy around here. Packing up the house, trying to write and work in between; husband has strained his back and we both have colds. We’re quite a pair. Hectic and a bit stressful. I really wish I could be Samantha in Bewitched and just wiggle my nose and have everything take care of itself. I don’t put moving into the category of “do it yourself and get a sense of accomplishment.” No, I just have a sense of tiredness…

But, I’m still writing. Not as much as I’d like, but writing. And one reason is the prompt challenges at More Odds Than Ends. This week, Week 45, my prompt came from Cedar Sanderson: The skull-faced cat graciously offered a slender, silky paw. What I ended up with is a snippet in a story that’s been rattling around in my head and is on paper/pixels in a couple of places. I’m not sure what I’m going to do with it, but in the meantime, it offers a home for some of these prompts.

What do you think it wants? Pyldraras’ voice sounded in Davan’s head.

“I don’t know…food, maybe?” Davan answered staring at the creature in front of them.

I don’t like it. Agitated ribbons of swirling reds and oranges flowed through Davan’s mind.

“Um, you do realize you could thoroughly crisp it before it even knew what was happening, right?” Davan glanced over at the huge grey-green dragon and suppressed a grin.

Have you seen the claws on that thing? And look at its face. I’ve heard humans call them ‘house dragons.’ I am NOT tangling with another dragon. Pyldraras’ tone held a note of finality.

Now Davan chuckled. “Fine. I’ll take care of it. If I can show you it’s friendly, will you calm down?”

Davan looked back at the ferocious creature that so frightened his dragon friend. “Hello, little one. Are you hungry? I have a bit of rabbit. Would you like that?” As he spoke, Davan slowly pulled the skewer with the remaining pieces of rabbit off of the rock next to the fire. They were still a little hot, so he blew on them to cool them down figuring that too hot rabbit would not be appreciated.

He broke up the pieces into smaller bites and placed them on the ground in front of the intruder. Davan backed away a bit and sat down, leaning against the warm bulk of Pyldraras. The markings on the face of their unexpected dinner guest fascinated Davan. Mostly black fur was shot through with white lines that curved and circled around its face. Altogether it closely resembled a human skull.

The rabbit was consumed with a rapidity suggesting great hunger. Licking its chops, the visitor swiped a paw over its ears and casually glanced around the cave. It then wandered over to where Davan sat with Pyldraras.

Be careful! Those claws are sharp! Purple and blue swirled over the underlying red and orange agitation. Davan put a calming hand on the great dragon’s foreleg.

The skull-faced cat graciously offered a slender, silky paw to Davan, tapping him on the ankle.

“See? Nothing to worry about,” he said to the dragon.

We’ll see. Ask Ubinta when she gets back.

Davan laughed and the little cat jumped back, fur standing up.

“Sorry! Sorry! I didn’t mean to startle you, little one,” Davan apologized, lowering his voice and cooing at the little creature.

The cat moved closer and pushed its head into Davan’s hand. A small sound at the mouth of the cave caused it to jump again, this time onto his legs, catching itself with what were indeed very sharp claws.

“Ow! It’s okay, it’s okay,” Davan simultaneously tried to unhook the claws from his skin and soothe the startled cat.

“I’m sorry! What’s that?” Ubinta’s asked from the cave mouth.

“We’ve got a new friend,” Davan told her, petting the cat where it crouched on his leg.

Pyldraras snorted, a small puff of smoke rising from his nostrils.

“What’s the matter, Pyldraras?” Ubinta asked, correctly interpreting the snort. She wasn’t bonded to Pyldraras as Davan was, but in their time together Ubinta had learned to accurately interpret the dragon’s snorts, eyerolls, and other body language.

“He thinks it’s too dangerous to keep around,” Davan said with a grin and a sideways glance at the dragon. One hand continued to pet the cat sitting on his leg.

“What? It’s just a little kitten, Pyldraras! How can it hurt you?” Ubinta moved over to the dragon and scratched him in his favorite spot, just behind his eyeridge.

Hmph. You just got a taste of its claws and should know better. Wisps of smoke rose from the dragon’s nostrils, but he leaned his head into Ubinta’s hand, just like the little cat had done with Davan.

Davan grinned. “He says that I should know better since it just sunk its claws into me.”

Ubinta laughed and sat down next to Davan, angling herself so that she could keep scratching the dragon. The cat stretched out its head, lightly sniffing her arm. It delicately reached out and stepped onto her lap from Davan’s. Pyldraras cracked open a golden eye but didn’t move otherwise.

“Well, I guess you’re the favorite one around here.” Davan smiled at the girl. The cat curled up, making a nest of Ubinta’s skirt and settled down, purring loudly.

“Those markings on its face…” Ubinta said. “I’ve never seen a cat with anything like that before.”

“Me neither. I hope it doesn’t mean anything,” Davan answered.

Davan leaned back against the warm side of the dragon. “Well, that’s good. We need to move on, but I suppose we could stay here for another day while everybody gets used to everybody else,” he mused.

We all do need to dry out and get warm, but no more than that. We need to stay ahead of the soldiers, Pyldraras reminded him.

“I know. We’ll leave tomorrow night. It’s a new moon, so it will be quite dark.”

Interested in a prompt challenge? Head on over to More Odds Than Ends and grab a spare or send one in and get one in return.

Image by Thomas Wolter from Pixabay