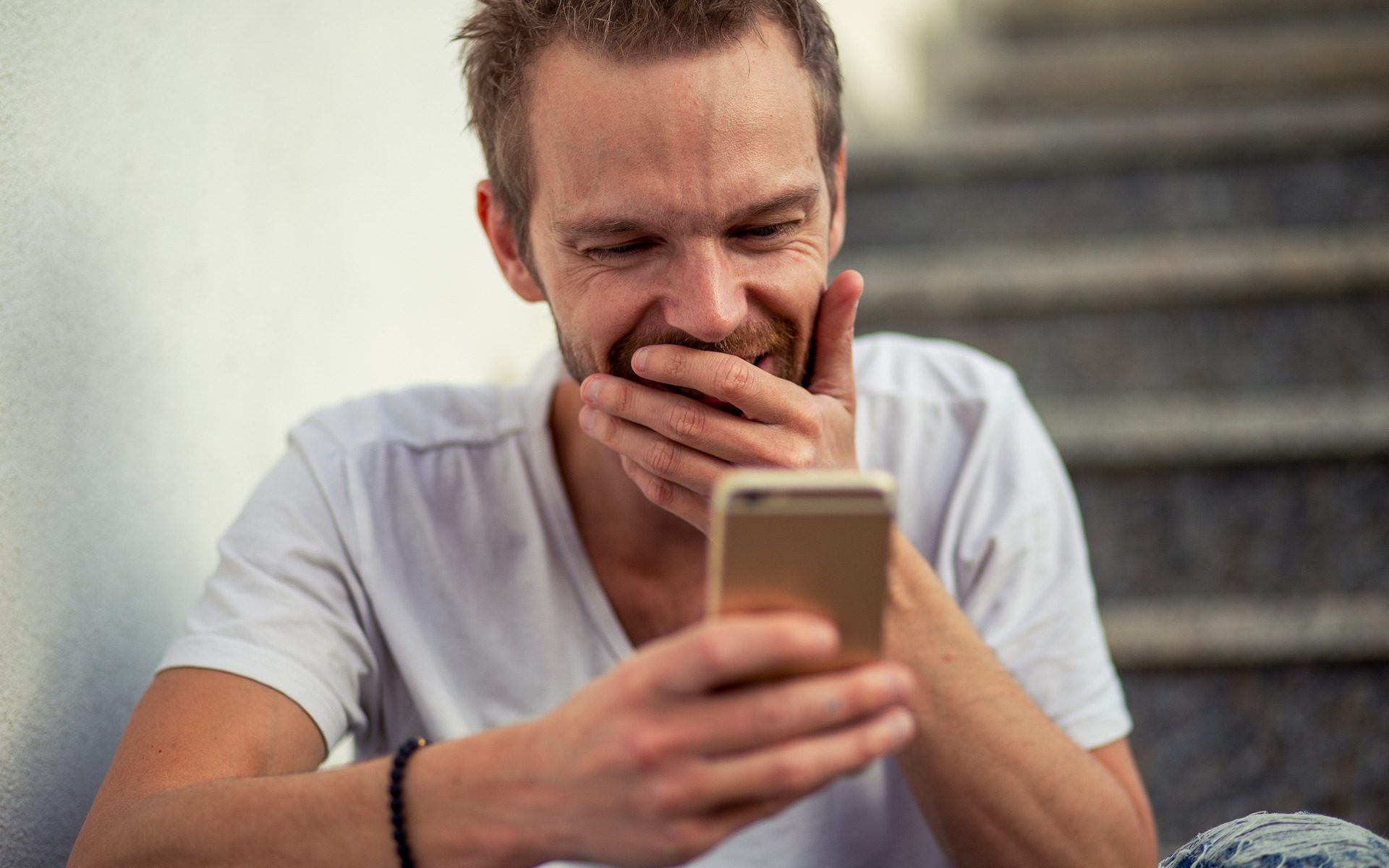 Summer wanes and autumn approaches. Not that you’d know it with the heat we’re having. But the days are getting shorter, even if it’s still a sauna out there. Henri the storm is moving through as well but hasn’t hit as hard here, fortunately. Today was the second year in a row that I haven’t been on campus for the start of the school year. A few years ago, I thought that I’d miss it a great deal. In reality, I don’t. I’ve made the right decision.

And this is the second year I’ve participated in the prompt swap at More Odds Than Ends. This week’s prompt, Week 33, came from Leigh Kimmel: After a long journey you come home to find something extraordinary in your back yard. After thinking about it for a couple minutes, this little snippet unwound itself in my head.

The plane touched down and Dirk breathed a sigh of relief. Finally. He was home. This trip had only been three months, which was short compared to some of his previous adventures. But this one still felt like at least a year if not longer. He wasn’t certain why that was, but he was extremely happy to be home.

And the main reason for his happiness was waiting for him outside of security. Miranda was beautiful in every sense of the word. And she was apparently madly in love with him. She’d even married him. Dirk shook his head. There was just no accounting for tastes. He could feel the tension draining out as Miranda gave him a strong hug and a long kiss. Smiling, he turned and draping one arm across her shoulders, steered them both towards baggage claim.

“I’m so happy you’re finally home!” Miranda smiled up at him.

“Me, too, sweetheart. Video calls are great, but actual togetherness is the best thing ever,” Dirk told her.

“I’ve got a surprise for you when we get home!” Miranda said.

“Oh, really?” Dirk gave her a lascivious look and an exaggerated eyebrow waggle.

Miranda laughed and mock punched his arm. “Not that!…well, okay, that too. But that’s not the surprise.”

Dirk grinned. “You can’t blame a guy for asking! After all, I’ve been gone for three months.”

“I know, and that’s high on the list. But, this really is a surprise, I promise,” Miranda answered.

Surprisingly, his luggage was among the first to appear and they were home almost before he knew it. He let his mind wander on the drive home and tried to figure out what Miranda could have done for this surprise.

They came in through the garage door and Dirk dropped his bags in the hallway. Miranda pulled him through to the back door and out onto the deck.

“What do you think?” She was bouncing on her toes as he looked across the expanse of yard from the deck.

“What? How? How did you get all this done so fast?” Dirk stared around. A veritable forest seemed to have appeared in the back yard. Tall trees shaded an inviting path that led from the deck to…a lake? The yard wasn’t THAT big!

Three wood elves emerged from the trees and waved.

“My brothers helped! Well, actually, they did most of the work. I thought you’d like a place where you could really relax when you came home. The path is actually a gate so you’re going into Underhill when you get past those two trees there. But, it’s sort of a pocket dimension so you don’t have to worry about anybody interrupting your relaxing. Do you like it?” Miranda looked up at him with just a hit of worry in her beautiful golden eyes.

“Like it? Sweetheart, I love it! It’s amazing! It’s perfect! You’re amazing!” Dirk laughed and gave her a big hug.

He turned and shook hands with his brothers-in-law as they reached the deck. “Guys, this is fantastic! Thank you very much!”

“Our pleasure,” Ailwyn told him, with a grin. “It’s hard to say no to our baby sister.”