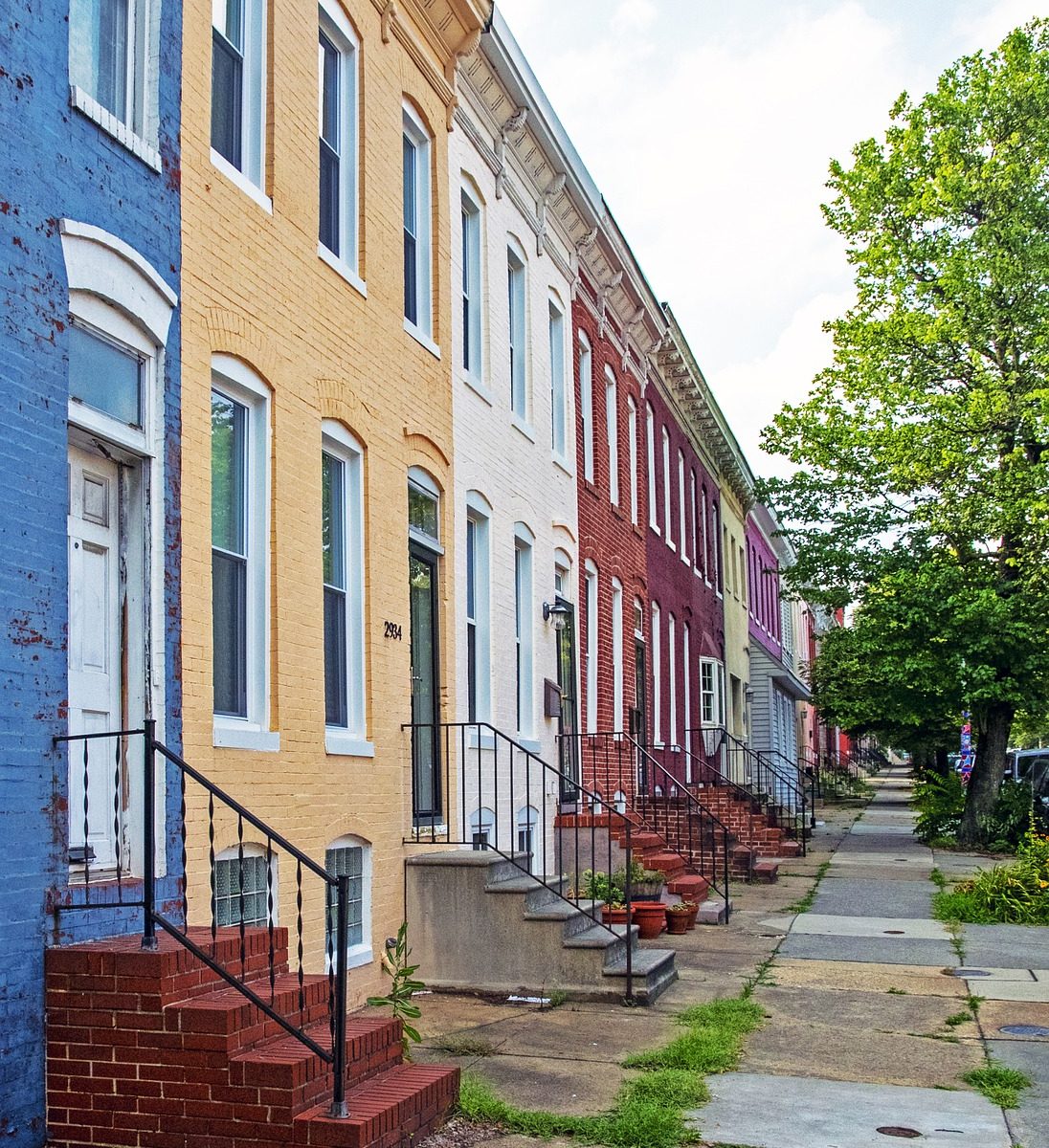 My neighbor Bill passed away last week. I just found out yesterday when we ran into his son. Bill suffered a stroke a little over two years ago and his youngest son moved back home to help his mom take care of Bill. We first met Bill at a block party almost twenty years ago. We had just moved in and our landlord (and neighbor) lived, and still does, two doors down. He and his wife made sure to let us know about the block party. It was a great way to meet all the neighbors.

Bill lived at the end of the block. As long as we’ve known him, he was retired. He used to take the MegaBus into New York for the day and wander around the city. Or he’d go into Center City Philadelphia and watch court proceedings. He traveled with one of his older sons, from an earlier marriage, to NASCAR races in Delaware, Texas, New York, Alabama, everywhere. The two of them went to Alaska, drove the California coast, and other trips across the U.S. Sitting still was not in Bill’s DNA.

Over the years we found out that Bill had been a tailor, making men’s suits. He worked for a large clothing company in Philadelphia. He was very proud of being one of the first black suit makers in the city. He made suits for 35 years. At the block parties we heard stories from another neighbor about all the time he and Bill had spent driving around on neighborhood watches on the weekend nights some thirty plus years ago. Bill was an anchor on this block and one of its biggest characters.

Every time we ran into Bill, he’d ask my husband for money so that Bill could take me out on a date. When Mike told him he didn’t have any cash, Bill would look at me and ask why I was still with him. It was a long-standing joke that just kept growing. In a more straightforward ask, Bill always invited Mike to go with him to the NASCAR races.

In the last few years, Bill was noticeably slowing down. He quit going to New York City, which I know was a difficult loss for him. He rarely went down to Center City Philadelphia. Most often we’d find him sitting on his steps (or stoop, depending on where in Philly you live), watching the world go by. We were usually out for a walk and we’d always stop and chat, which added a wonderful, funny, and laugh-filled half hour or more to our walks.

There are a lot of renters in our neighborhood (we’re some of them), but there’s always been a core of neighbors who’ve been here from the beginning when this neighborhood was someplace you were warned not to go into. In fact, when we moved here, a few of my colleagues thought we’d picked the wrong neighborhood in the city and were worried for us. But what they didn’t know was how tight knit the originals on this block were and are. Every year there was a block party. We even had a spontaneous block party the weekend of Pope-a-palooza when we were shut down in the city because of the Pope’s visit and mass on the Parkway. We’ve survived the Fourth of July Welcome America craziness, the Labor Day weekend Made in America two-day concerts. We’ve been through a lot on this block. This was the perfect place for us to land when we arrived in Philly. And it’s why we’re still in the same apartment all these years later.

But…the block has changed over the last few years as blocks do. People sell homes, move away, new people move in, kids grow up and move away. It changes.

Losing Bill is just one more indicator that this is no longer the block we moved onto. There hasn’t been a block party for at least five years if not more. I think if I needed a sign that it’s time to move on, I got it yesterday with the news of Bill’s passing. It’s still a great block, don’t get me wrong. But there’s a different feel to it now.

This block gave both of us the vibe of the little apartment complex (six apartments) we lived in in grad school (only us and one other as grad students, one med student and his wife, and the others were sorta normal people). For about two or three years we all knew each other, socialized together and helped raise (or scar for life) one child. That group was so close in fact that even after we all moved away, across the country, we kept in touch. When the man who anchored our complex passed away, he left instructions to notify me and Mike and the med school couple.

This block in Philly is a lot like that little complex in California. We are very lucky and blessed to have lived in both places.

Go meet your neighbors. Create a place where the kids can walk in and out of everybody’s house. A place where you can have spontaneous grill-outs with your neighbors (with or without a visit from the Pope). Listen to the stories of the retired folks. Have a block party and hang out.

Image by Bruce Emmerling from Pixabay

One Reply to “Neighbors”