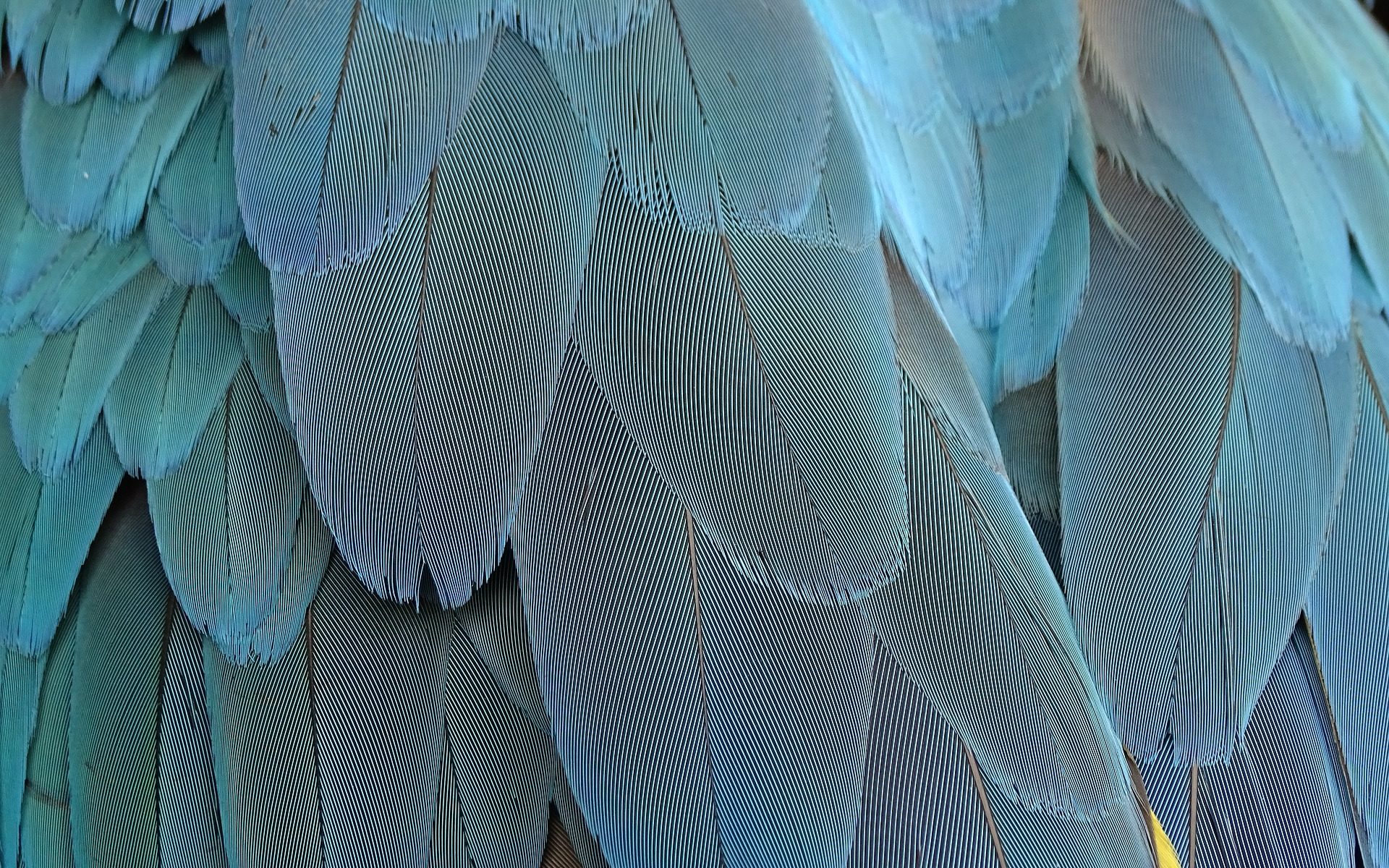 The doorbell startled Jack out of his thoughts. He’d been trying to put together his notes from previous cases. The last one had become so tangled and gone on for so long he’d actually refused a couple of potential clients because he just needed to sit down for a couple weeks and organize everything, including his thoughts.

Sighing, he shoved his chair back and stood up. Then it hit him. The doorbell had rung. That meant the front door of the house, not the door to his office. Oh, good. Not a likely client then. Probably a delivery.

Captain, his German shepherd, stood up from the dog bed in the corner of the office and stretched.

Captain gave a brief tail wag and strolled to the door that led into the kitchen. Jack followed and they walked through the living room to the front door.

Peering through the frosted glass that framed the door, Jack could see what he thought was a masculine figure standing on his front porch. That was odd. Usually the delivery drivers rang the bell and dropped the package without waiting for anybody to answer. Jack couldn’t recall ordering anything that might require a signature for delivery.

“Musta been something Monica ordered,” he muttered to Captain as he reached for the door handle.

Captain gave a low growl and pressed up against Jack’s leg. Surprised, Jack glanced down at the big dog. Captain was staring at the door, tail down, but not tucked between his legs. So wary, but not afraid. Jack knew better than to ignore any signs from Captain. The dog had seen enough bad and evil magic workings that Jack trusted his instincts completely.

Jack pasted a cheerful smile on his face and opened the door.

The man standing on the porch had stepped back a bit from the door. He was tall with dark hair pulled back into a ponytail. He was wearing jeans, a black t-shirt, motorcycle boots, and a leather jacket. His eyes were hidden behind mirrored sunglasses.

“I certainly hope so,” the warm, almost friendly tone belied the tough biker look of the man. “I need help finding my daughter. She’s a magic worker. I heard you had a big hand in that business with the house last year. I think she may be in trouble with something similar.”

“Oh. Okay.” Jack admitted to himself that this was already intriguing. He wasn’t sure he wanted to revisit last year’s mess, but maybe he could get Greg to help him out again. “Um, do you want to come around to my office so we can talk?”

The man pulled an envelope out from the inside of his jacket.

“No, that won’t be necessary. Everything you need is in here.” He handed the envelope to Jack. “There’s also a means for contacting me. Thank you.” The man turned on his heel and walked quickly across the porch and down the steps.

“Hey. Wait!” Jack called, but the man faded into nothing as he went down the path to the sidewalk. Captain let out a growl and stalked to the edge of the porch staring at the spot where the man disappeared.

“Aw, hell. Have I mentioned how much some magic workers annoy the crap outta me?” Jack asked Captain. He slowly opened the envelope and peered inside.

There were two folded pieces of paper and set in the fold was a single silver feather.

Captain walked back to him and sniffed the feather. The big German shepherd looked up at Jack and gave a short bark.

“Yep. We’re gonna have to talk to Greg and Monica,” Jack answered.

Head on over to More Odds Than Ends and enjoy some prompt responses!

Image by Manfred Richter from Pixabay