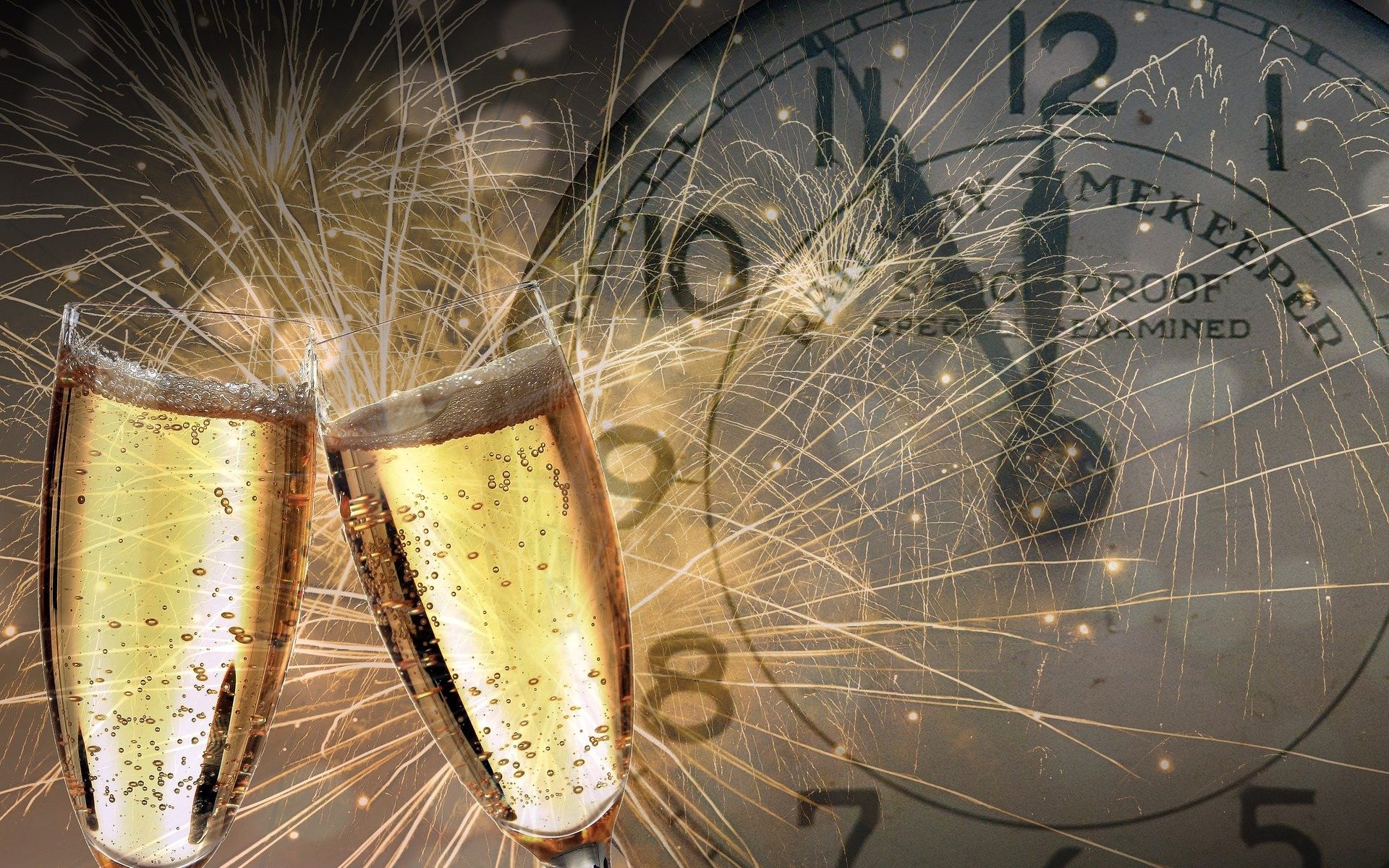 The title of this post comes from a line from Columbia in The Rocky Horror Picture Show and I think it encapsulates how I’ve tried to get through 2020. It is with relief and trepidation that I wave at 2020 in the rearview mirror. Relief that we made it through the year. Trepidation about what awaits. I know the external things (pandemic, lockdowns, general governmental crep) will ease somewhat. I say somewhat because I don’t believe that general governmental crep will ease all that much and in fact, will likely get a lot worse, at least at the federal level. But what will 2021 bring? I’m hoping for the best but (mentally at least) preparing for the worst.

For an end of the year retrospective, I am trying to look back on the good things that happened this year (there were indeed some good things), and not focus on the bad. To be honest, there wasn’t that much “bad” that happened to us personally and I am extremely grateful for that.

The year started off on a high note. On day one, I flew to Belgium with students for a four-day EU simulation and four days of playing tourist. We had a good time and I always like traveling with my co-advisor. The semester started normally enough, but then there were some ugly internal politics that marred what was looking like a good semester. That did get resolved in time for spring break. Over spring break hubby and I traveled to Atlanta to visit a grad school friend. We had no idea that would be our last trip this year since we had four or five more planned. Campus shut down mid-March and then it all sank into a great sucking morass of confusion and arbitrary authoritarianism sprinkled over with a healthy dose of media-promoted fear.

As we ambled into summer…I left my faculty position. Yes, I quit a tenured job, one you can’t get fired from. I don’t think I truly appreciated how unhappy I really was until I knew for certain that I didn’t have to deal with any of it again. Right after that, I published my first book, Academic Magic. It’s been well-received so far and people who have no stake in my feelings have told me it’s a good book. It’s a great feeling that people like something you created…and they pay money for it too! Woot! I spent most of the summer working on Book 2 and on several short stories, one of which was published in October.

Hubby and I are trying to move back west to be closer to family and thought we’d be gone by September or October. Alas, 2020 had other plans and we’re still here. But, we’re moving forward and adapting as needed. We are not giving up on this. Not even “in the midst of a pandemic” (as several people have questioned us). We have been going through stuff and trying to organize ourselves before we move. Which is a novel approach for us!

Other good things are that on one side of my family we’ve had fairly regular Zoom calls and hubby has had regular Zoom meet-ups with his siblings. These things didn’t happen before because we all assumed that we’d be able to see each other in person at least once or twice a year. Cousins on the other side of my family have been keeping in touch through texts. So, increased contact with scattered family members is a good thing and one that would not have happened if not for lockdowns/shut downs/stay-at-home/whatever crap.

Hubby and I have been able to spend every day together for the last nine months and that’s been fun too. We really do get along well and have fun together. I’m eternally grateful that I got to marry my best friend and the guy who appreciates and encourages all my goofy, silly impulses.

So, we’re going to make ourselves a delicious dinner, ring in the New Year, and figure out what we need to do to shift ourselves next year.

Happy New Year everybody! Stay sane inside insanity and here’s to a less antagonistic 2021! (Gotta keep the expectations in check…I don’t want 2021 taking it as a challenge!)