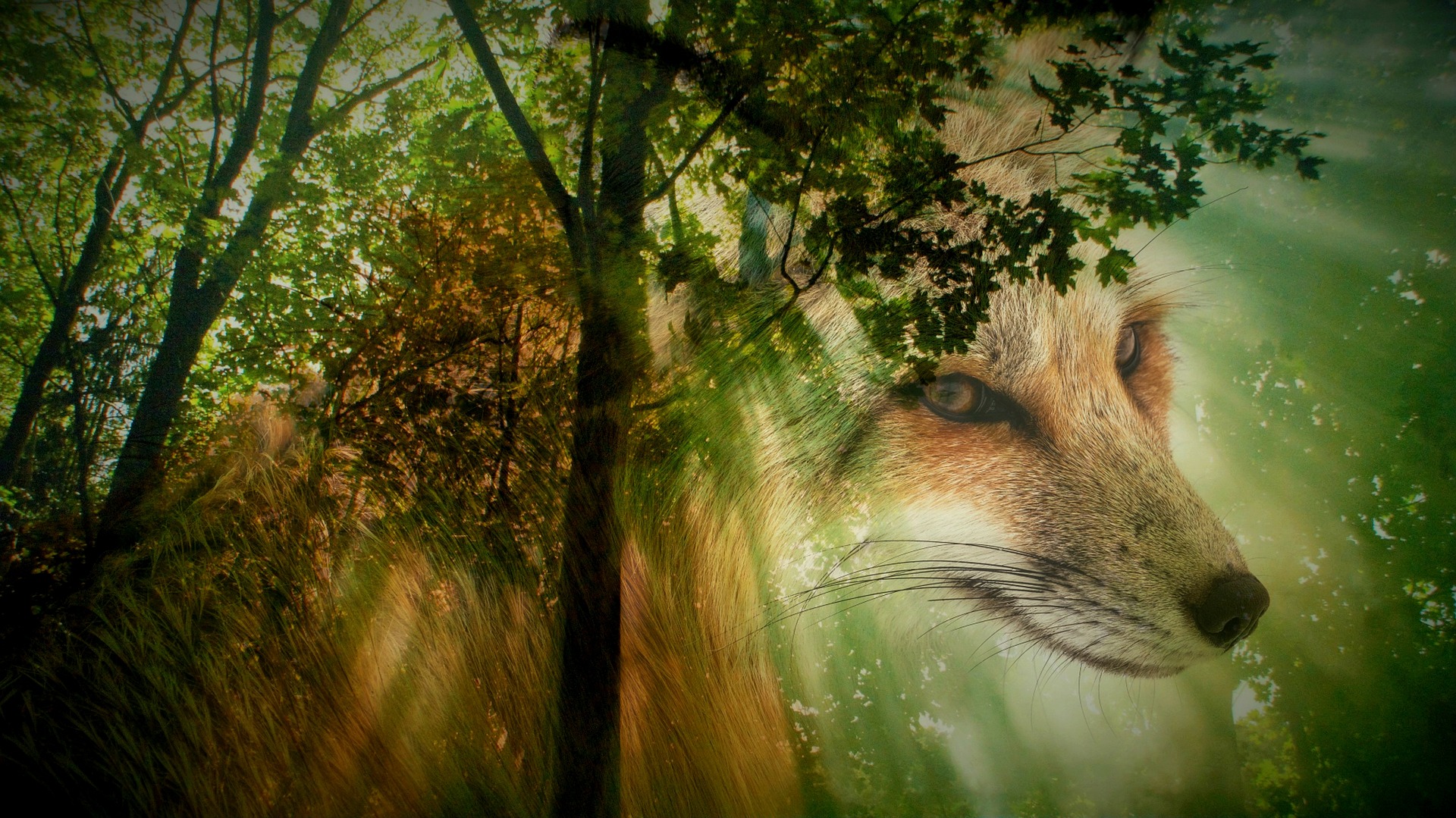 I didn’t get this one up on time, but here is my More Odds Than Ends prompt for Week 51. I was prompted by Fiona Grey with I got him!” She waved her prize in the air and wiggled her hips, grinning at her mentor. He gave her a wistful smile, wishing they were as safe as she clearly believed. “I’m afraid they hunt in packs.” It’s short, but a niggle in the back of my brain thinks it may grow into something more. My prompt went to Mike Barker and he did a couple of different responses. Go check them out!

Marcus watched as Athelynn stalked her prey into the tree line. He was proud of his latest apprentice. She was clever, inventive, and a quick learner. She would make an excellent Huntmaster one day. Maybe he could train her to take over from him. How long had he been doing this now? Twenty-five years? Hmm. That might work. If he could keep her around long enough, he might be able to retire and move to Oakenvale where his daughter lived. It would be nice to watch the grandchildren grow up. Perhaps get a chance to pass on some of his hunting lore to his newest grandson.

A sharp yell brought Marcus back to the present. He moved forward, ready to aid Athelynn should she need it. She might indeed be the best apprentice he’d ever taught, but she was still an apprentice.

He peered into the shadows beyond the tree line at the swaying undergrowth and listened to the cracking sounds of breaking branches and crunching of winter dead leaves.

Finally, Athelynn emerged triumphant from behind the large copse of trees.

“I got him!” She waved her prize in the air and wiggled her hips, grinning at her mentor.

He gave her a wistful smile, wishing they were as safe as she clearly believed. “I’m afraid they hunt in packs.”

“Packs? But this one was alone,” Athelynn gave him a quizzical look.

“Look it over carefully. I expect you’ll find some injury that slowed it down. Salvox are not like wolves, although they may resemble them. Where wolves will do their best to protect the young or injured, salvox will abandon them,” Marcus explained. “The pack is likely not that far ahead of us. We will have to move very carefully.”

Athelynn stared at him for a few seconds before giving a short nod and turning to secure the carcass of the salvox she’d just killed.

We’re almost at the end of 2020…yay! If you’d like to join in the prompting fun, it will roll over to week one next week. Start the year with some imagination!