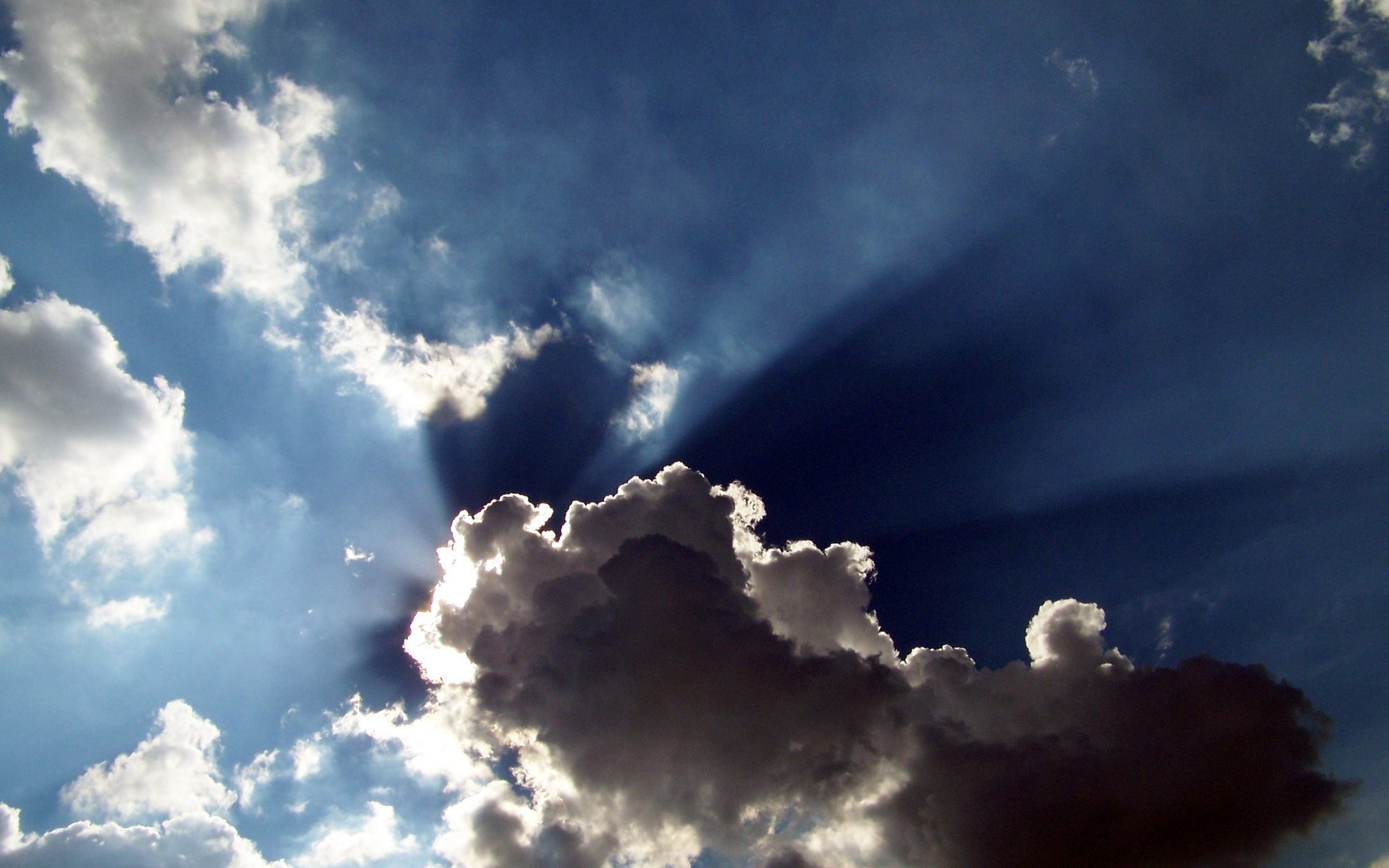 UPDATE: I posted this right before I found out that SCOTUS said Texas had no standing to file its lawsuit. I still stand by the idea that this lawsuit is a silver lining if for no other reason it brought things out in public.

Today was a beautiful day. Temperature was mid-50s and the sun was out. I was walking home from a hair appointment when it struck me. There are silver linings to this craptastic year of 2020. Wait, wait. Hear me out. This is not just an illusion caused by the sun on my face and enjoying a beautiful day. Okay…so, why the hell do I think there are silver linings to be found for 2020? I mean aside from the obvious personal ones for some people, like babies and weddings, or adopting a pet?

Let’s take some of the more spectacularly shocking and nasty events.

Vote fraud How can there be a silver lining to this you ask? Well, the masks finally came all the way off. The votes dropped in the middle of the night, the obvious changing or dropping of votes for Trump by voting machines (that county in Michigan where the machines record two whole votes for Trump when one Republican state rep knew that there were six just in his family), kicking out Republican count observers (got personal evidence of that), the screaming by the media and Democratic party leaders that no investigation was necessary and that any and all talk of fraud was itself fraudulent. All that falls under the “methinks he doth protest too much” rubric. So, silver lining one: we know exactly what they’re doing now and there’s video evidence (see: Georgia). I’m still curious as to why those who claim there is no fraud are so strongly against investigating the red flags that even they admit appeared. Don’t you want to at least clear things up completely? Or are you afraid that solid evidence of fraud will be revealed?

The Texas lawsuit In case you hadn’t heard (which if you get your news solely from CNN, MSNBC, Washington Post, NY Times, NPR, or other mainstream outlets you might not have), Texas has filed a lawsuit claiming that the secretaries of state in Georgia, Pennsylvania, Michigan, and Wisconsin violated their state constitutions by making changes to election laws right before the election which bypassed and ignored that state legislative bodies, the direct representatives of the citizens of those states. These changes, the lawsuit alleges, negatively affected the votes of citizens in Texas by potentially changing the outcome of the election. Texas is asking that the elections in those states be voided and the legislatures vote on a new set of electors to send to the Electoral College. Ken Paxton, Texas AG explains it:

“The states violated statutes enacted by their duly elected legislatures, thereby violating the Constitution. By ignoring both state and federal law, these states have not only tainted the integrity of their own citizens’ vote, but of Texas and every other state that held lawful elections,” Paxton said in a statement announcing the legal petition.

At last count 18 or 19 other states and DC have joined Texas. All the states with Democratic governors have joined together to object to the lawsuit. The Pennsylvania House majority leaders also filed a brief in support of Texas. The Court agreed to hear the case (it only requires four justices to vote in favor of what’s called “granting cert” or a writ of certiorari). So, the Court will hear the case and Ted Cruz has said he will argue it before the Court. The thing is, this is not something the mainstream media can ignore. This is not directly about fraud, rather it is about four states taking actions that affected the integrity of elections in every state. Buckle up buttercups! This is gonna be a wild ride!

Hunter Biden’s laptop The media is FINALLY (after the election of course) reporting on the fact that Hunter has admitted that he’s under investigation for tax fraud regarding his multi-million dollar payout from the Chinese Communist Party. If this had come out prior to the election, a poll showed that 17% of people who voted for Biden would not have done so if they’d known about the laptop and the payments. So, yeah. Got totally screwed over there, so how can there be a silver lining? Well, look at it this way. Joe Biden’s people (I’m not including Joe in this because I honestly don’t think he knows what day it is…there’s dementia there) will have an extremely difficult time explaining away the money that Joe received from Hunter’s “business ventures” and that will undermine his credibility and that of the Democratic party with their moderate middle voters. Those kind of things taint everybody around the source of the decay.

The Never Trumpers How the hell are these guys a silver lining?? Well, like with the blatant vote fraud, they’ve revealed themselves publicly to be not only RINOs, but craven cowards as well – especially the crew at the Lincoln Project. Selfish, arrogant, condescending cowards who’s only concern is maintaining their place at the table with those who they consider to be the “cool kids”. They are as out of touch with middle (and functional) America as the Democratic party leadership and the Marxists of the Squad. Now that we know who they are, they can be shoved into the dark corner and safely ignored. They squandered any integrity they might have and now it’s out in the open.

The dumbass governors, mayors and city councils California (and almost all of its counties), Minneapolis, Philadelphia, Michigan, Portland (OR), Seattle. All of the leaders in these places have revealed themselves to be either power-hungry, moronic, or both…Oh, hell. Just embrace the “and” – they are power-hungry and moronic. So much so that several sheriffs in California and New York have publicly stated that they will NOT be enforcing unconstitutional executive orders. The good thing here is those politicians said and did (dinner at the French Laundry, anyone?) it all in public. That’s a good thing. Now, if they get re-elected, those voters truly get what they deserve.

So, those are the silver linings that I see. It’s not going to be easy or quick. But, I think it’s doable even if Biden ends up in the Oval Office (please God, NO!). To make use of these silver linings it is up to us to start paying attention to what city and town councils are doing. To make sure state politicians know how we feel, to keep in touch with our Congressional representatives and make sure they know how we feel, even if they are the other party. Gadfly them. Get your friends to join in the fun. But stay safe…not by wearing a mask, but by paying attention to your surroundings and staying aware at all times.

We have let things get too far in the name of civility and we were taken advantage of big time.

Go. Speak up. Stand up. Call them out. Point out the hypocrisy.

But most of all…LAUGH AT THEM (they really hate that).