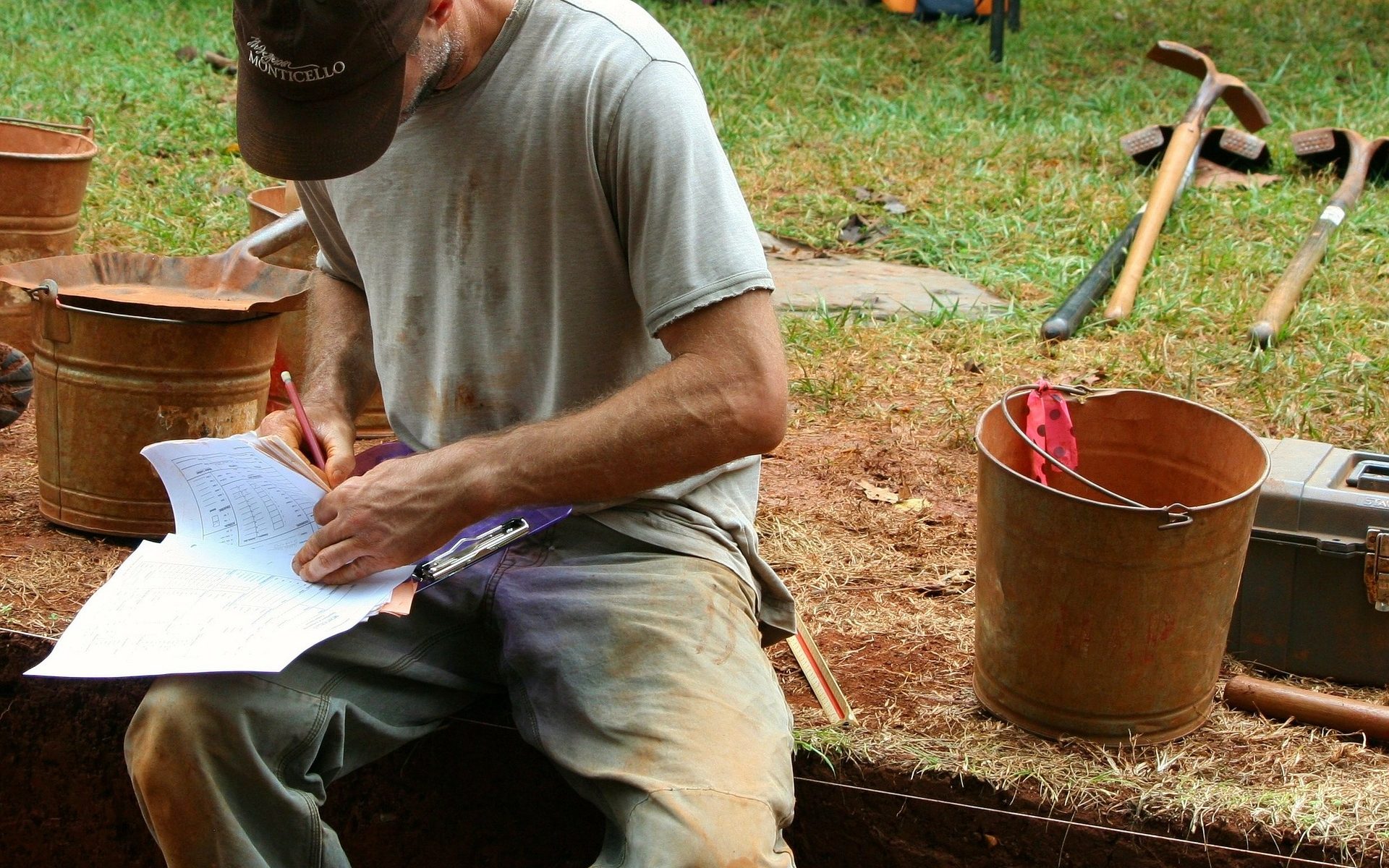 Okay. So I caught up on my prompts. This is my response for Week 44 at More Odds Than Ends. I’m still feeling a bit out of sorts, but better than the last week or so. Writing or editing every day is helping. I’m also starting to plot out a new short story today and I’m going to start working on putting this Cursebreaker thing into some sort of coherent order. When I first started it with the prompts, I used the prompts as sort of scene set-ups. Then I started putting them into a serial format. So, I need to figure out a story arc and fill in the gaps between the pieces I do have. It feels like a series, or at least a series of books within this universe. I’ll have to see where it goes.

My prompt was from Cedar Sanderson: The ad for the archaeologist position was worded very strangely. They couldn’t be serious about cursed tombs? She applied anyway, and in the interview she was asked… I had to tweak it a bit to fit my story, but I think I kept the spirit (get it? get it? Oh, I crack myself up) of the prompt. Without further ado…

“Okay,” Greg started ticking points off on his fingers. “Back to the problem here. There is/was an entity roaming around the front yard. The cameras have cleared up so I’m assuming it left. Nikolas says that we can permanently get rid of it if we can get the other entity, the good one, to help us out. Monica found some pressed flowers that Nik thinks the good one will like.”

“Why do I feel like we’re talking about a battle between Glinda the Good and the Wicked Witch of the West?” Jack commented.

“Because that’s kinda what it is. Gold and sparkly against black and green,” Monica answered.

Nikolas looked bemused. “I do not understand. Who is Glinda the Good and the Wicked Witch of the West?”

Greg laughed. “Never mind. Children’s stories. Jack’s just trying to put it into a simple context he can understand,” he smirked at Jack.

“You were the one talking about good entities and bad entities. Can I help it if I hear ‘Are you a good witch or a bad witch?’ when you do that?” Jack retorted.

“Guys, we need to focus. Nikolas is on limited time,” Monica brought them back to the problem. “Although I think Jack’s right…it’s kind of like Oz.”

“Okay. So, after Greg’s list…where are we?” Nikolas asked.

Monica shrugged. “Well, I did some digging into the history of the place earlier. A professor at the university tried to get an archaeological dig started on the place. I think he knew about the worship of both the good and evil entities. He had a hard time finding grad students or even volunteers to help him. Everybody who lived around here had some idea of the history of the house and simply refused to even go into the yard. He got one applicant from out of state who seemed eager and brushed off his comments about curses when she first contacted him. But she bailed out once he explained what he was looking for. Turns out she’s Native American and recognized the evil entity as known to her ancestors. Wanted nothing to do with it. With no help, the professor gave up on the dig,” Monica finished her story.

“Probably just as well for him,” Greg commented.

“Go to the house?” Jack and Greg looked at each other.

“Neither do I,” Jack responded. “But, if we take everybody, and all the dogs, and go in specifically looking for Glinda, maybe that will give it enough strength to fight off the Wicked Witch.”

“All right. Let’s drop the Wizard of Oz references…it’s getting confusing,” Monica was sympathetic to Nikolas’s confusion.

“So, we take everybody and dogs, ward ourselves, walk into the house, and tell the nicer entity, assuming that we can find it, that we’re there to help it against the evil entity, and tell the evil entity to stop turning people into dolls and go away. That about cover it?” Monica’s tone was tart.

Monica sighed. “Fine. Okay. Let’s tell the others and get this over with.”

The three of them, plus Jake, Scout, and Captain walked back into the living room to explain the plan to the others.

If you’re looking for something to encourage your creative side or to simply get your brain in gear, come on over to More Odds Than Ends. New prompts every week and plenty of spares if you don’t feel like sending one in.

Image by JamesDeMers from Pixabay