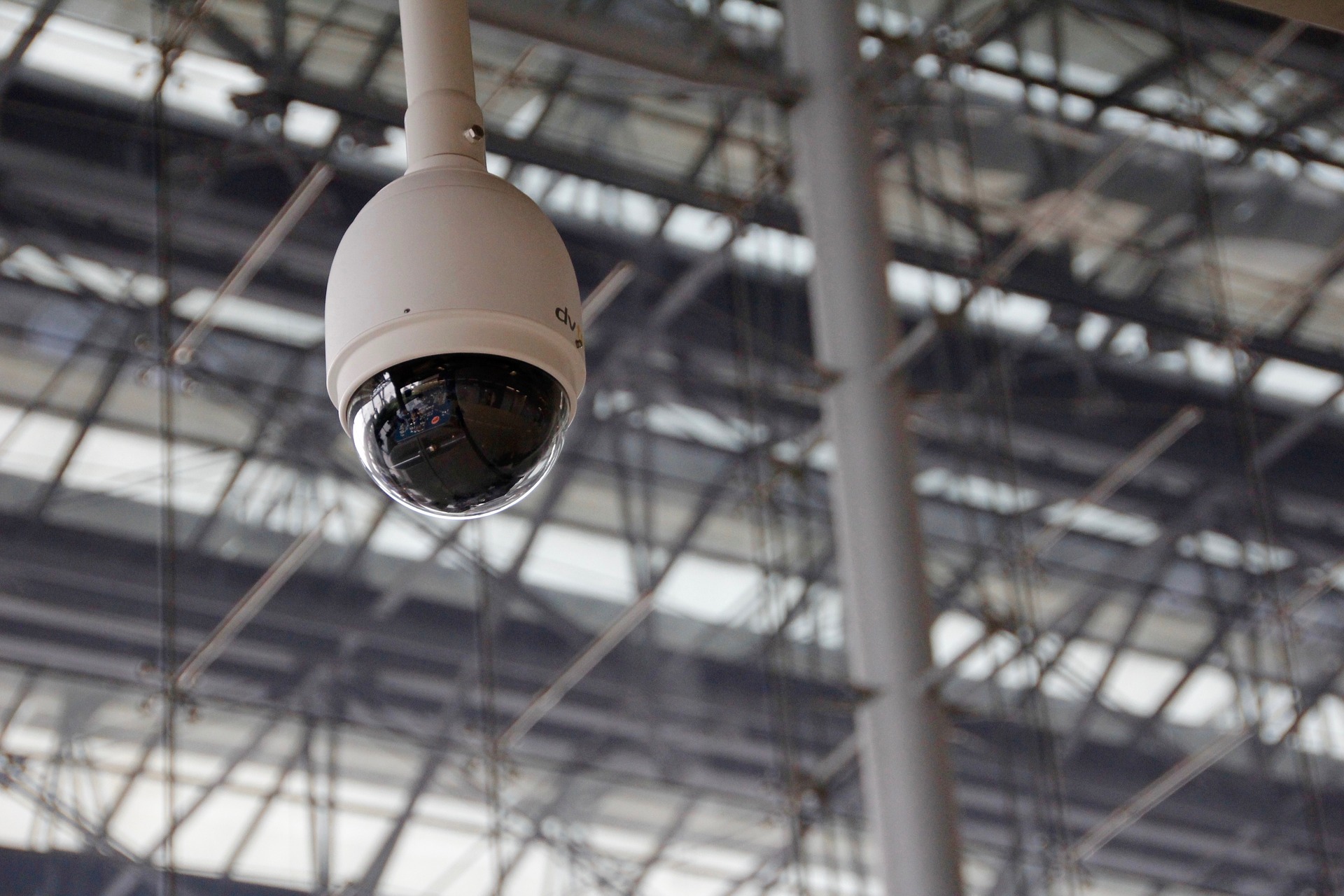 Political philosopher Hannah Arendt coined the term “totalitarian” to denote those political systems which were created to control not only the political life of a state, but the cultural, social, and even personal life of its citizens. George Orwell in 1984 described a state where the government decided everything for its citizens and changed the language in order to fit the circumstances it wished to portray. Both authors, one in fiction and one in non-fiction were describing and predicting the consequences of what was coming to pass in the then-new Union of Soviet Socialist Republics, particularly under the rule of Josef Stalin.

Control of language is of utmost importance to a state. With that control the state (and those running the state) is able to force citizens to accept its view of issues, policies, and ideas. One consequence of such control is the public shaming of those who do not use the accepted terms either out of principled refusal or simple ignorance. Public shaming is very effective in silencing dissenting voices in the public square. It is also very effective in silencing any discussion or debate around any issue or policy. Disagreement with state conventions, policies, and issues is viewed and described as traitorous and those guilty of such treason must be silenced at all costs. The state and those in control cannot afford to have any of their positions questioned as that will bring to light the contradictions and hypocrisies that exist in the interior of those positions.

These contradictions and the very loud and very strong attempts to bury them is becoming clear in the rising debates around transgender athletes. Weightlifting has had the most public controversies. A transgender woman in New Zealand competed in and won a gold medal in the Australian International in 2017. Another transgender woman had her record expunged from the Raw Powerlifting Federation female records. Both of these women were and are biological men who have taken hormone treatments, but have not had surgery. Under pressure from international advocacy groups, the international sport governing federations have changed their requirements for testosterone levels in female athletes. Testosterone usage has long been an issue in the Olympics dating back to the days of East German female competitors. Testosterone boosts strength in those who take it or have higher amounts of it in their systems. Like men do. Biological men are competing against women and winning. Quelle suprise,

Be aware, none of the controversy revolves around anybody’s right to identify themselves however they wish. What is does revolve around is whether self-identification creates reality. A transgender person is not a biological male or female. Here’s where language comes into it. The word “sex” is used by biologists to denote the physiological differences within a species that allow for that species to reproduce. Without those differences appearing at some point, the species will die. Only amoebas are able to reproduce via self-separation (and even there separation is involved). Higher order fauna (e.g. not plants) must have two sexes in order to continue the species.

The word “gender” was first used as a synonym for “sex” as it was considered less racy. (I’m not kidding. I’m so old, I can remember being told to use “gender” when explaining biological processes.) Now, however, gender is used to describe the outward appearance and self-identification. That’s fine. However, changing the language or insisting that biological sex and self-created gender are one and the same is naive at best and totalitarian at worst.

The insistence that gender and sex be viewed as the same brings up a whole host of other issues. Many of these can be filed as resulting from the “Law of Unintended Consequences”. For instance, if gender and sex are indeed the same, then there is no longer any need for sex/gender segregated sports or organizations. No need for “grrl pwr” or giving girls an extra leg up in science or any other endeavor. If there’s no difference, then all kids and adults can compete for all things without regard to any differences. Language usage will tell us there is no difference. If you see a difference you are guilty of treason and wrongthink.

This is a long and involved topic. I’ll be posting more in the next few days as I continue to mull over the implications and arguments. But, hey! It’s Monday so let’s start the week with some complex, higher-order thinking!