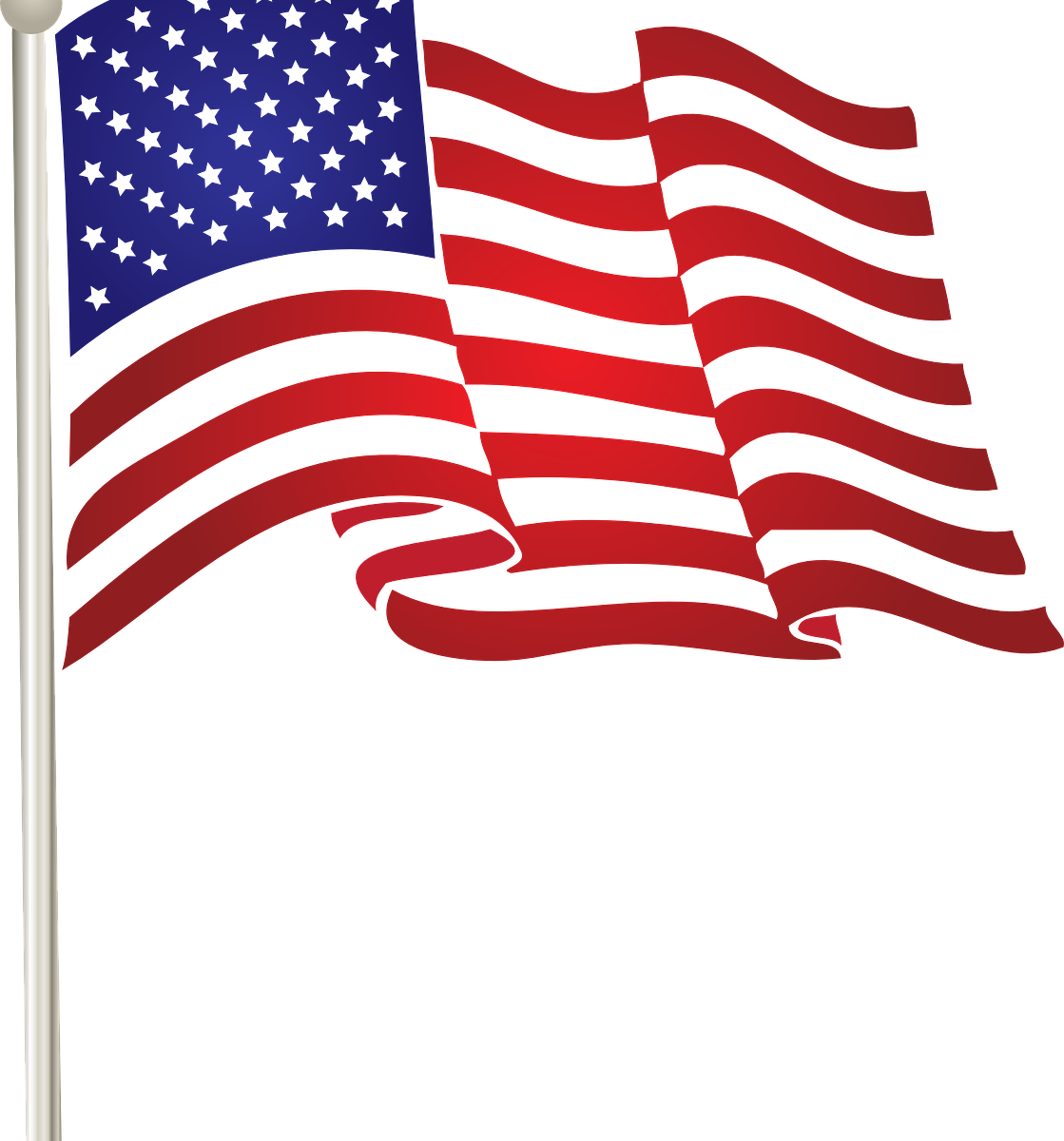 END_OF_DOCUMENT_TOKEN_TO_BE_REPLACED

The Fourth of July, Independence Day. It is the celebration of our beginning as an independent nation and as a wild experiment in creating a functioning republican democracy. Yes, despite what those who consider themselves to be of superior intelligence like to claim…we ARE a democracy. That is not eliminated by the form of our democracy. We elect representatives to act on our behalf. Every adult citizen enjoys the right to vote (minus certain very specific circumstances such as having committed a felony). Thus we are a democracy.

A number of people today are posting the Declaration of Independence on Facebook. I like that as it provides a reminder of what exactly serves as the basis for our governmental structure. Reading through the declaration reminds one that not only are the ideals of life, liberty, and pursuit of happiness the overarching goals, but that the basis for the Bill of Rights can be found in the list of values that were subverted by George III. Ideas such as restricting speech, the press, and religious observances, quartering soldiers in private homes, confiscating guns from colonists, taxing goods in the colonies when there was no representation in Parliament. Remember, everybody living in the American colonies prior to the Revolution was a British citizen. As such, they had rights that the king was obligated to recognize. He did not. Had he behaved in the same manner toward those British citizens living in the United Kingdom, the result would have likely been the same. Maybe not a shooting war, but he would have probably been obliged to abdicate.

We will be celebrating quietly at home (all firework displays in Philadelphia are cancelled). But our flag is out, and we will be remembering why today is a holiday.

Image by Circ OD from Pixabay