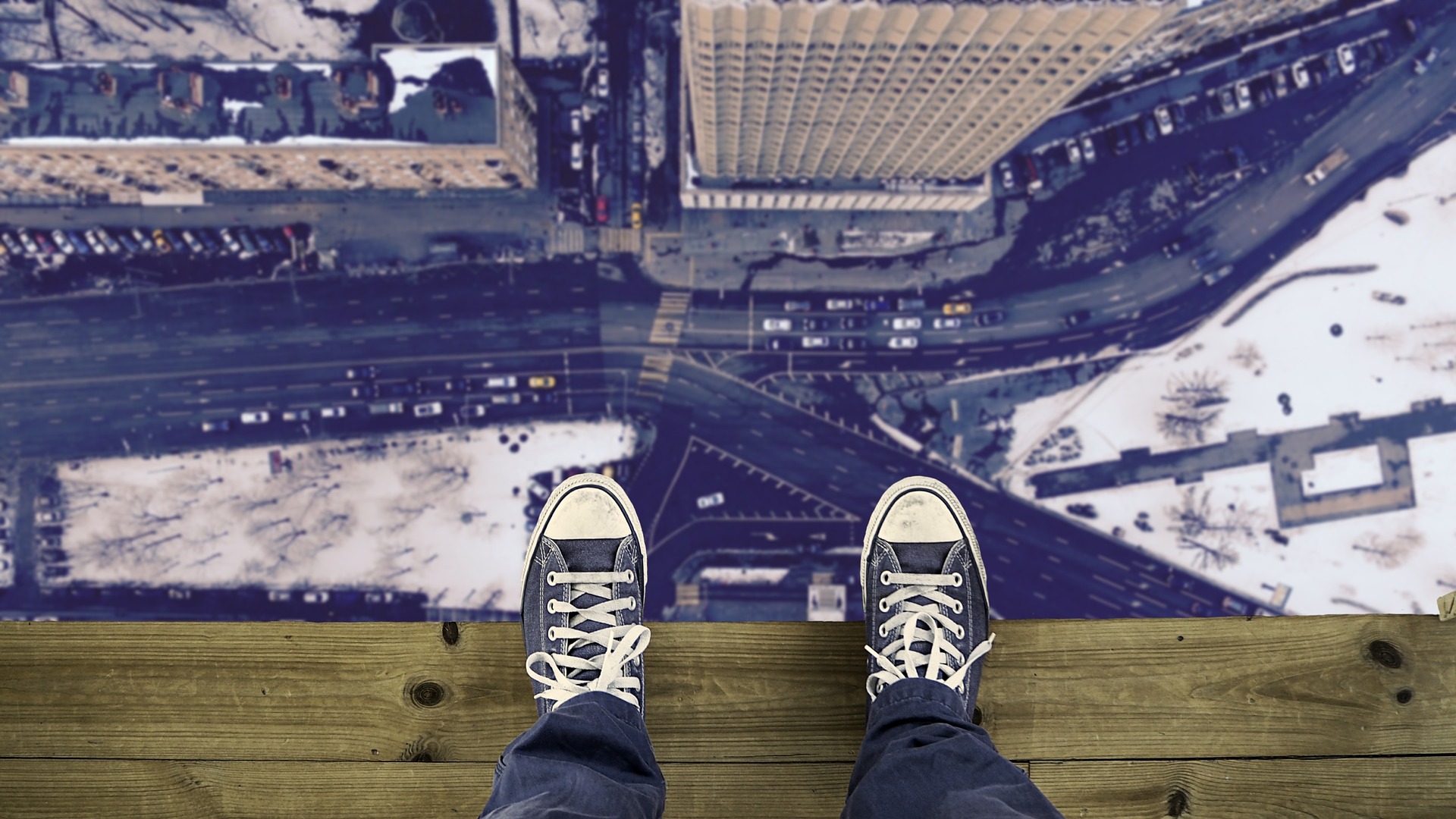 It’s the Saturday of Easter weekend. We don’t really celebrate Easter besides going to a friend’s house for Easter dinner on Sunday. But in Spring, with its general theme of renewal I usually end up thinking about new beginnings and new paths. I realize this has been a repeated theme itself here, but change and new paths have been on my mind for several months now. I am finding myself spending more time with my fiction writing which I consider to be not only a good thing, but a great thing. While there might be a whole new life waiting for me out there somewhere, it’s not going to introduce itself unless I show that I’m willing to have some skin in the game. My mind is set on leaving academia at the end of this semester. Our plan is to be elsewhere this summer. Where that “elsewhere” might be is up in the air right now. But, it will be further west.

Moving, changing, shifting, leaving, arriving, coming, going. All very active verbs and all very human verbs. I think that humans are the only species that can deliberately make decisions with a degree of forethought (if I do x, y will happen. But, if I instead do a, I’m not sure what will happen. What the hell. Go for it.) We have a great deal of control over our own lives, assuming we decide to control them. Some people do seem to simply sit back and let life happen to them. Most of these people are not viewed as successful. They’re not necessarily losers or *unsuccessful,* they’re rather just OK. They get by.

Others make partial attempts at control while making sure they don’t move outside of what are viewed as the accepted norms. They are often viewed as successful within a specific frame of reference, more happy than not, but also feel like something is missing. Often that feeling is put down to factors that are viewed as beyond their control. Work, family, money, etc. Oftentimes they have a nagging feeling that they should be, could be doing more. This will sometimes result in a flurry of projects at work and/or at home designed to move up in both places (“if I can get that promotion, I’ll feel much better about things”, “If we do that renovation of the kitchen the house will be worth more and I’ll feel better about it”). Mostly successful, doing pretty good.

Then there are those who are obviously doing things their own way, charting their own course, and are not only wildly successful, but they are having a blast at the same time. They might or might not be viewed as eccentric, or as risk-takers. Often the risk-taking takes the form of a huge leap of faith at some point in their lives and careers. Even after achieving success in one field, they continue to take risks and act on faith that things will work out. Richard Branson, Elon Musk, and some others spring to mind. These people also worked like crazy to make their risks pay off.

If you’ve ever watched curling, you’ll know that after the stone is released the sweepers frantically clean the ice in front of the stone as it nears the target. I think of these wildly successful people as those sweepers. At one point they released the stone of their idea and then ran ahead with a broom (or whatever those things are called) and scrubbed the ice like crazy to make sure their idea reached some end point. Like curling, there’s a general direction to things, but somewhere in the general vicinity will usually do.

Until recently, I was in the second category of people. Considered mostly successful in my chosen field, in possession of an advanced degree, tenured faculty. I was (and still am) doing OK. Not great, but not failing. I’m doing pretty well. Get to do some fun things, get a lot of time to work on my own projects and research. Considered successful by many, including me (mostly). However, recently (since last fall really), circumstances have conspired to show me that I am not really happy and I am feeling trapped. I couldn’t put my finger on it at first, but as the fall semester ground along, I realized that there were other things I’d much rather be doing (writing), and that I could probably do them well, in fact very well. And, that I did not need to stay in academia in order to do them. Really, staying in academia would be harmful to those things. But, could I do this? Could I jump ship just like that?

I heard a phrase, “jump and the net will appear.” That absolutely struck a chord. Then, I did something I never would have thought possible…I bought and read a self-help book. I might have mentioned it before, it’s called You Are A Badass: How to Stop Doubting Your Greatness and Start Living an Awesome Life by Jen Sincero. Her advice is straightforward and blunt. Take risks. Jump. Just do it. Decide you’re going to do it and go. Quit sitting around worrying about the “how” or about what your mother/friends/family/co-workers will say and just go out and do whatever it is.

Then I read Scott Adams’ (of Dilbert fame) book, How to Fail at Almost Everything and Still Win Big. He talks about having a system, not goals. In other words, get a job. Start looking around for the next one, take the opportunity when it presents itself. Rinse and repeat. Both books are low on fluffy crap and high on practical, kick-in-the-butt sorts of advice, which appeals to me.

Both books also got me thinking about risk-taking and what that entails. A shit-ton of work, a willingness to do that work while scared to death (or at least extremely nervous), and the knowledge (this is key), KNOWING everything will work out. I’m jumping. Hubby is jumping. We will be holding hands in the air while watching the net appear.

This is gonna be fun!

Image by Alexas_Fotos from Pixabay