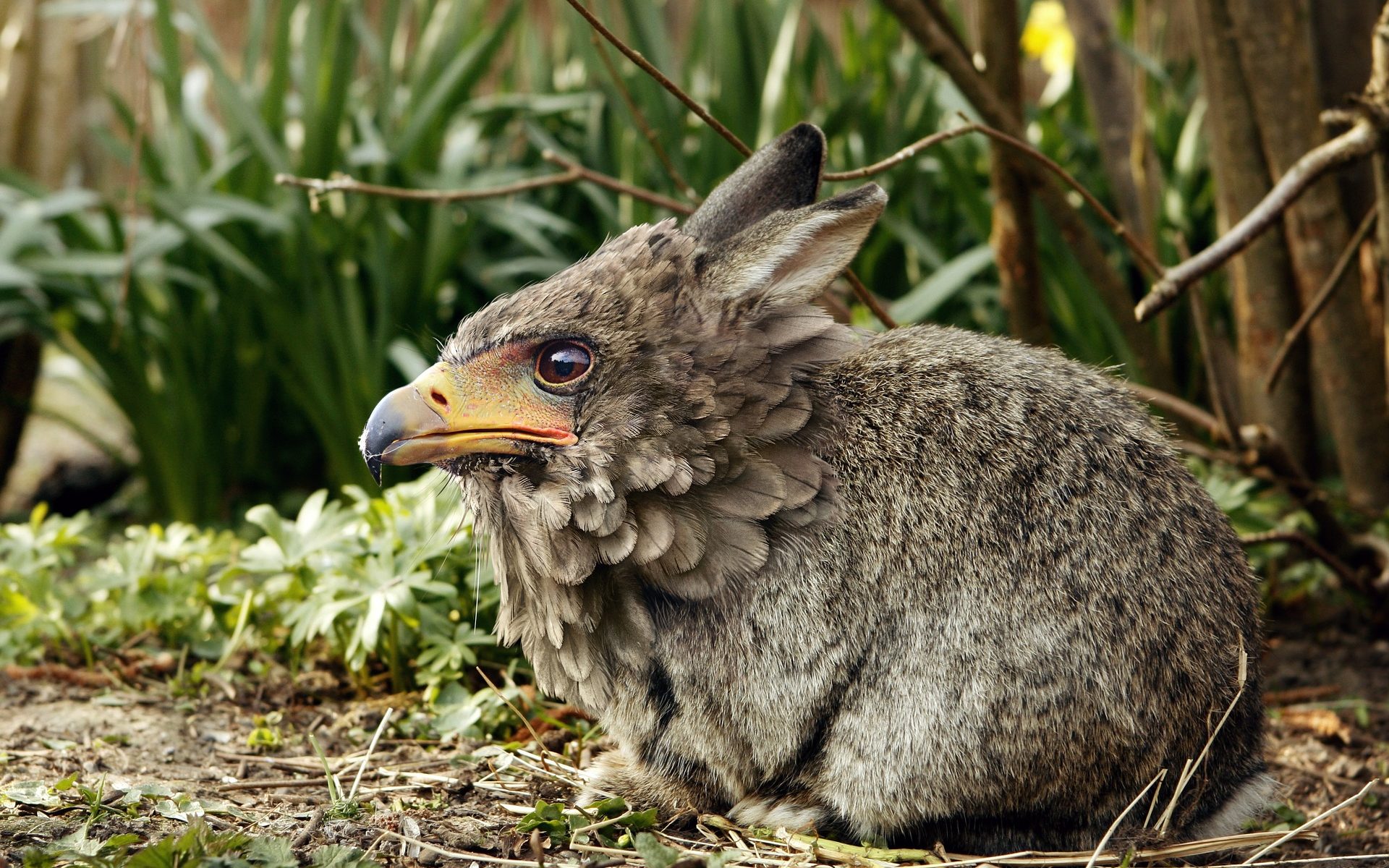 Packing and moving is, as everybody knows, stressful. I’ve been dealing with that rather than writing and it’s frustrating. I want to write, but then I feel guilty and stressed if I’m not packing. And when I’m packing I feel stressed that I’m not writing. It’s a lovely, vicious circle. The moving truck will be here the week after Thanksgiving. And while we are 95% complete with the packing, I’m still anxious and stressing.

Fortunately, the prompts from More Odds Than Ends are helping me to stay grounded. This week’s prompt came from Cedar Sanderson: It’s the combination that confuses. This prompted (ha! See what I did there?) me to think about Declan Jin, one of the characters in Academic Magic, and Night Mage. He has a combo of powers that are not normally seen. I thought it would be interesting to explore some of the problems he faces in mastering this combination of powers. This is just a little snippet of what I see as being a in-depth issue for Declan.

Declan slammed his hand against the fence in frustration. “Damnit. This is ridiculous!”

“Okay. Take a breath. Here, have some water.” His mother handed him the water bottle and reached for a protein bar as well.

Declan and his mother were standing in the back yard to insure that Declan’s experiments with his powers didn’t inadvertently destroy anything in the house. They were protected from prying eyes by the tall fence that surrounded the yard.

“Thanks, Mom. I’m sorry. I know you said it wouldn’t be easy, but I feel like it’s all right there, but when I reach for it, it’s out of reach.” Declan sighed.

“I know. But remember, we’re in unknown, or at least unknown for us, territory here. I don’t know anybody else with a djinn for a father and a mother with Sight. I have no idea how these powers combine.” Kinzie gave her son a rueful smile.

Declan took a deep breath. Ever since the fight with the Night Mage on campus, and the sudden and completely unexpected arrival of his father, he had been working with the two forms of magic he’d inherited at birth. The all-encompassing, almost unstoppable magic of the djinn, and the premonitions and visions of the Sight from his Irish mother.

Before he’d disappeared again, Aseyai, his father, had said he was proud of Declan. That was hugely significant in the world of the djinn, but right now, what Declan really wanted was some guidance and maybe instruction on how to use and control the magic he could feel coursing through his veins. He felt like a sort of walking time bomb, liable to go off on an emotional overload at any minute.

Declan glanced at his mother. “I think it’s the combination of magics that confuses me. I’ve been trying to use the Sight to predict the djinn magic, but maybe I need to keep them separate and only use the Sight, when I can, to get an idea of a situation. Then use the djinn magic to deal with the situation.”

Kinzie frowned, considering that. “That’s not a bad idea. I think you’re right about combining powers being confusing. Also, perhaps, combining is a bad idea until you have a more complete idea of what exactly you can do with your djinn powers. We’ve been assuming that you have more or less the same level of power as a full djinn, because the Sight manifests completely in everybody with the gift.” She paused, closing her eyes and tilting her head from side to side. “I could wish your father was here, but I don’t think that’s going to happen. Let’s go back to testing the limits of your djinn powers.”

Declan nodded. “Okay. But, can we get something to eat first? I’m starving.”

Kinzie laughed and pulled out her phone. “Oh, wow! Yeah, it’s after two and we’ve been working since this morning. No wonder you’re hungry. I am too.”

Following his mother from the back yard into the kitchen, Declan reflected on what it might mean to be a djinn gifted with the Sight.

“An all-powerful, future-seeing genie. God, that sounds like a bad movie,” he muttered.

“What does?” his mother asked, pulling open the refrigerator door.

“The idea of being a genie who can see the future. The only thing that would make it worse is if the script-writers had me saving the world,” Declan told her. He took the bread, mustard, cheese, and sliced turkey from her as she pulled them out.

Kinzie smiled at him. “You’re right. Sounds like something I’d avoid. Unless it really was you in the movie.” She placed a cutting board on the counter and started spreading mustard on bread while Declan sliced cheese.

Mother and son worked in quiet tandem for a few minutes, building sandwiches.

“Tortilla chips or barbeque potato chips?” Kinzie asked, holding up a bag of each.

“Um, potato chips,” Declan replied. Kinzie tossed the bag to him and opened the bag of tortilla chips for herself.

Plates filled with chips and sandwiches they moved to the round table in the center of the kitchen. For Declan, this table was the center of home. This was where all the important conversations happened with his mom. This table had seen their small Thanksgiving dinners, sometimes just the two of them, others with one or two friends. He’d sat at this table and told his mom about meeting his father for the first time while fighting a Night Mage on campus. It was at this table that Declan and his mother had come up with a strategy to figure out the combination and extent of his powers.

Declan took a big bite out of his sandwich. Chewing slowly he turned over the events of the last couple of months in his mind. He favorite professor at college, Dr. Zoe O’Brien, was away in Ireland teaching summer school. He had her phone number, but didn’t want to bother her. He chewed and thought some more. His political science advisor, Dr. Simon LeGrande, had taken a sabbatical and wasn’t responding to emails from anybody. Declan knew that Dr. LeGrande was ashamed about how he’d dealt with, or not dealt with, the Night Mage, and so had taken the sabbatical to “rethink my priorities, my boy. Rethink my priorities.” Declan sighed. He really needed somebody else to talk to.

“Penny for your thoughts,” his mother said.

Declan swallowed his bite of potato chip. “I’m just trying to, um, figure out who else I can talk to on campus. Dr. O’Brien is in Ireland, and besides she’s as new as I am to the whole magic thing. Dr. LeGrande is on sabbatical and isn’t talking with anybody…” Declan took another bite of his sandwich.

“There are other mages on campus, right? Would any of them be willing to work with you?” his mother asked.

“Well, Dr. Wardmaster is the provost, but I think he’s too busy and I don’t want to bother him. There’s, um, Dr. Davis in the poli sci department. Maybe I can talk to him,” Declan responded.

“That sounds like a good idea. Why don’t you send him an email,” Kinzie stood and picked up both plates. “I have some bills to pay and errands to run, so I’m done with magic for the day.”

“Okay, Mom. Thanks. I’ll think of something to make for dinner.” Declan pushed back from the table and stood up. In the meantime, reading more of the books that Dr. LeGrande had left for him about djinn and their magic, seemed like a good idea.