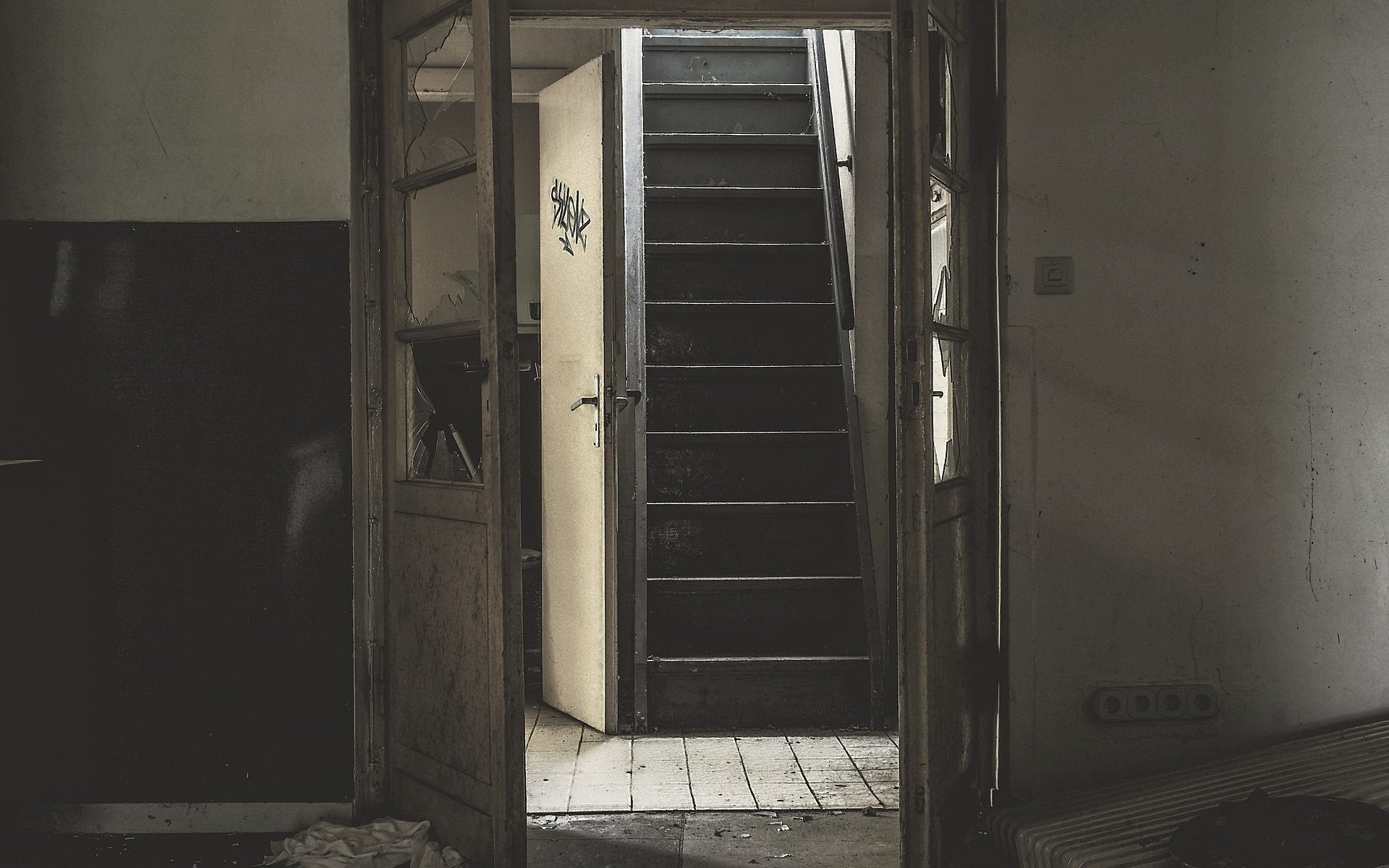 Still writing prompts. And this one is prompting scenes and plots for ongoing and new stories. No idea why as it’s not similar, but I’m going to take all the inspiration I find and dive back into things I’ve been avoiding and procrastinating on dealing with. This is Week 36 of Odd Prompts, so let’s just dive right in.

This week’s prompt came from Leigh Kimmel: While visiting your old school, you go down a hallway to discover the building as you remember it twenty years ago, before it was remodeled.

Twentieth high school reunion. Damn. Had it really been that long?

I stared around the remodeled gym feeling like the curmudgeon yelling ‘git offa mah lawn, ya damn kids!’ Even decorated for our reunion as it was, the place just screamed modern and new.

I guess it wasn’t really a gym as much as it was now an athletic center, and I was standing on the basketball court. After all, that’s what the sign outside proclaimed – Griffin Athletic Center. Fancy. Through one door I could see a fully equipped weight room which was available to all students, not just those on teams. I knew there was a pool in another area of the building along with a diving center. Who was Griffin who’d obviously paid for all of this? Our small town didn’t have the money for such a massive renovation. And, the high school was still small enough that I really wondered how they justified this. Oh, well. Not my problem.

While the gym – sorry, athletic center – was different, the people currently populating it weren’t. I stood near the bar, something I’d decided about half an hour ago was a necessary thing, watching the different groups shifting and changing.

“Some things never change, eh?” The voice came from my left.

“Gary Swanson! How the hell are you? I didn’t expect you to be here.” I smiled and shook hands with the one person I was genuinely happy to reconnect with.

“I’m good, Chris. I didn’t think you’d come either. How about you? What are you up to these days?” Gary smiled back.

“I know. But I just got a feeling that I needed to show up to at least one reunion. I’m good. Things are getting a bit stressful personally, but I’ll work it out,” I answered. I briefly considered telling Gary about my impending divorce, but that way lay some anger and bad feelings. Let’s just keep things cheerful for the time being.

Gary gave me a sideways look but didn’t comment.

“Hey, have you checked out the rest of this ‘athletic center’?” he asked making air quotes as he spoke.

“No, should I? I figured it’d just make me jealous since we didn’t have anything nearly this nice while we were here,” I answered with a smile.

Gary set his drink down on one of the high tables and indicated I should do the same. “I want to see if you see the same things I did. Come on,” he said, suddenly serious and looking a little worried.

Puzzled, I put my half-finished drink down next to his and checked my watch. There were still at least three hours before this thing officially ended. Why not tour the new building while I had a chance.

Gary was striding toward the door that led to the weight room and I quick-stepped to catch up.

We walked in silence through the weight room to a door opposite the one we entered through. Gary carefully closed the door behind me.

“Okay. I was wandering around here earlier and saw something that kinda freaked me out. When I got back to the gym, or basketball court, or whatever…I saw you. Out of everybody here tonight, you’re probably the one person I trust who won’t say I’m crazy.” Gary’s voice was low, and he stared intently at a spot just over my left shoulder.

“Okay, buddy. You know I don’t think you’re crazy. Well, not completely crazy.” I grinned, trying to lighten the moment. He was starting to freak me out.

I must have succeeded a bit because he grinned back at me. “Let’s go.”

We walked through the dimly lit corridors in silence once again. Reaching a set of double doors after a taking a turn off the main hallway, Gary paused.

“Okay. This is where it gets weird. You go first and tell me what you see.” He pushed the bar and opened the door.

I stepped through and looked around not knowing what to expect. Everything looked exactly as I remembered. Nothing seemed out of place. I turned back to tell Gary that when my heart jumped.

Turning back to the hallway I had just entered I did a slow survey around me. Everything was as I remembered.

But this part of the original building had been torn down.

I glanced over at Gary who had moved to stand beside me, keeping one hand on the door and holding it partially open.

Faint shadows moved along the walls…shadows with backpacks and carrying books, laughing and talking.

Tapping Gary’s elbow, I pointed to the shadows.

“Those weren’t here before,” he said staring around.

“I think the building or something remembers. I also think we should pay our respects to the building we knew and leave,” I said, not sure why I was so certain about that, but knowing it to be true.

Gary stared a me for a moment. “I think you’re right.” He turned back to the shadowed hallway never taking his hand off the door.

“Here’s to a great building. We’ll always remember you.” He saluted with his free hand as if holding a drink.

I followed with my own salute, and we turned back to the door we’d come through. Gary closed it carefully and we began walking back toward the party.

At the end of the corridor, I turned and glanced back at the door. It had vanished. I stopped and grabbed Gary’s arm, turning him.

His eyes got a bit wider.

Silently, we headed back to the party.

Image by Hands off my tags! Michael Gaida from Pixabay