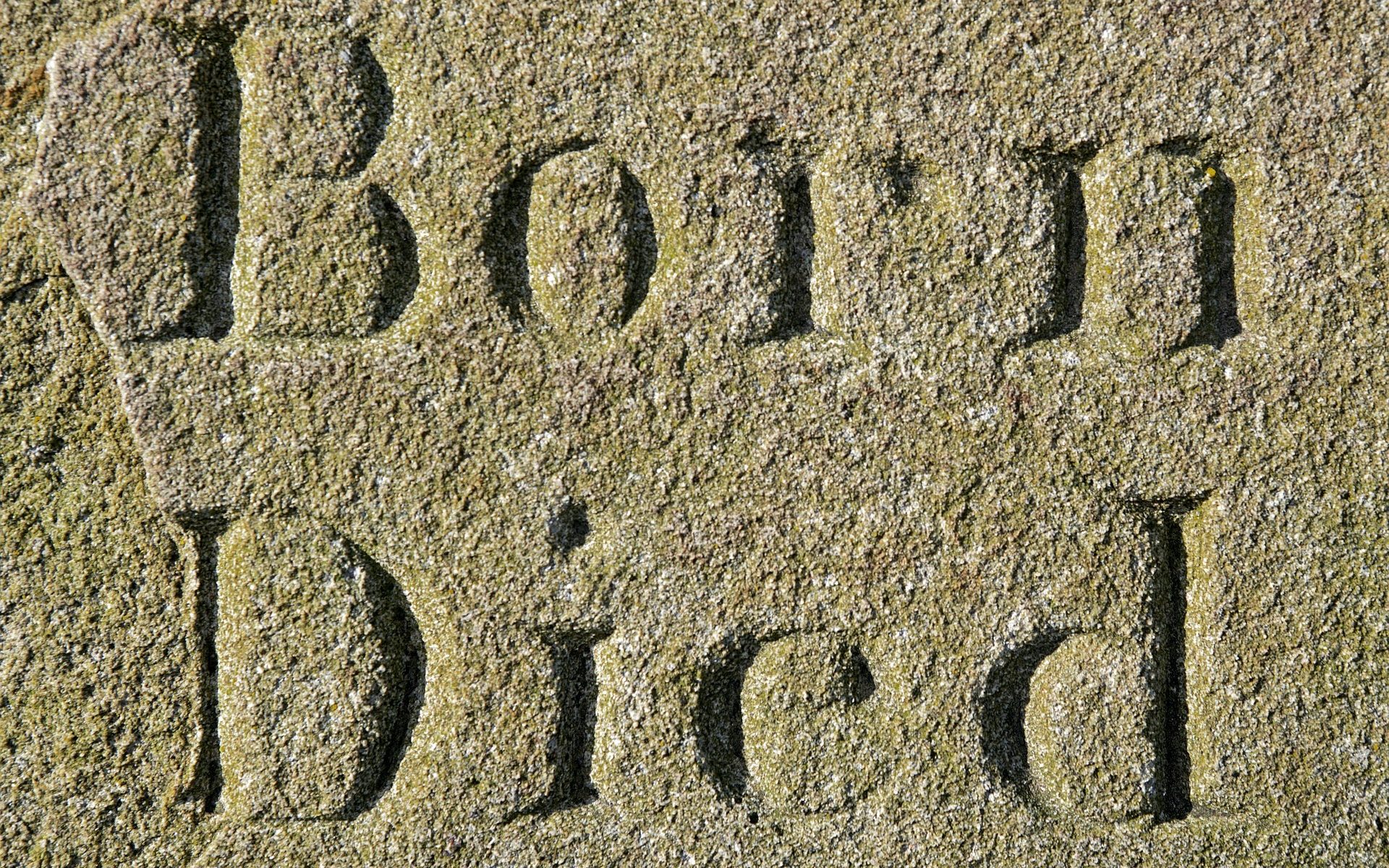 But what about those Republicans who aren’t (or at least not noticeably) Never Trumpers? Why are they on the side of inevitability? I think I know why…they have always taken the side of reason and playing by the rules. For some reason they seem to still believe (all evidence to the contrary) that the other side is still playing by the rules. In addition, the thought that some wouldn’t play by the rules bothers them so much that they don’t want to admit it’s happening. Therefore, they go with “Biden won.”

And this really bothers me. As the old saying goes, nothing in this life is certain except death and taxes. In our system, election outcomes that go one way or another are NOT inevitable…providing there are two or more candidates, obviously. No. All this talk of the inevitability of a Biden win is just another form of gaslighting and propaganda.

I know a number of people are going to yell at me that continually saying Biden won is not propaganda. But, it is. Here’s the thing…I’ve taught political science — American politics and comparative politics (other countries) — for over twenty years. Propaganda is something I covered every semester of those twenty years. Americans tend to think of propaganda as those Nazi posters admonishing all good Germans to adhere to the state and party. Or the World War I American posters that encouraged people to think of Germans as some sort of King Kong villains. But propaganda is much more than that. Propaganda does indeed include stating and restating something ad nauseum in order to wear people down and accept a statement as true. The employment of such propaganda does not have to be as blatant as Orwell wrote in 1984 when O’Brien congratulates Winston Smith for recognizing that the answer to “What is 2 + 2?” is whatever the party says it is. Nor is it Picard’s struggle against the Cardassians regarding whether he sees four lights versus five. There are four lights and 2 + 2 always equals 4.

In both those cases, propaganda and gaslighting are combined. O’Brien tells Smith that the answer is whatever the party says it is, and he admits the answer will change depending on the needs of the party (party is always right = propaganda; party will change what is right = gaslighting). Picard is pressured or tortured to say there are five lights when he knows he sees only four. In the current election aftermath here in the U.S., we are seeing this same combination of propaganda and gaslighting. The news media “called” the election for Biden a few days after it happened (gaslighting). Now they continually repeat, with the help of their minions Facebook, Google, et al, that Biden is the president-elect (propaganda). They downplay and ignore any account of fraud (propaganda) and comment that those individuals making accusations of fraud are lying (gaslighting). Most Americans don’t recognize the propaganda end of this because, like I said, we’re used to seeing propaganda defined as posters or writings. Bear in mind…marketing and advertising are simply mild forms of propaganda (our brand is waaaay better than their brand).

The Democrats have a very good marketing/propaganda machine. After all, they’ve convinced large numbers of people that continually raising taxes is a good idea. And, in fact, they’ve got those people so convinced of the blessing of high taxes, that even when people do indeed flee for lower tax states, they bring those same horrible voting patterns with them…and raise taxes in the states to which they fled…because high taxes…good? It’s like they simply cannot admit that they moved out of California or New York because of the increasing cost of living and outrageous taxes. Right, it must be because the weather is better in Idaho or Iowa…

Finally, it is NOT inevitable that Biden won this election. There is so much being uncovered right now (suitcases of ballots in Georgia anyone?) that I am still of the opinion that in the end, Trump will be declared the winner. And, yes, things will get uglier. But, this is a fight for the soul of our republic. We must fight through the ugly and weaken those gawdawful policies and ideas that got us here, to the point that any attempt to bring them back is met with gales upon gales of laughter.

Make no mistake about it, this will be a fight. One we must win, and one we will win.

So, go out there and start pointing and laughing (posting Babylon Bee headlines is a good way to start) at anybody who says things are inevitable. And, to get you started, today, December 4, we are 31 days into the 37 days that Al Gore contested the 2000 election. And, this year, the Electoral College doesn’t meet until December 14. That’s an extra four days.