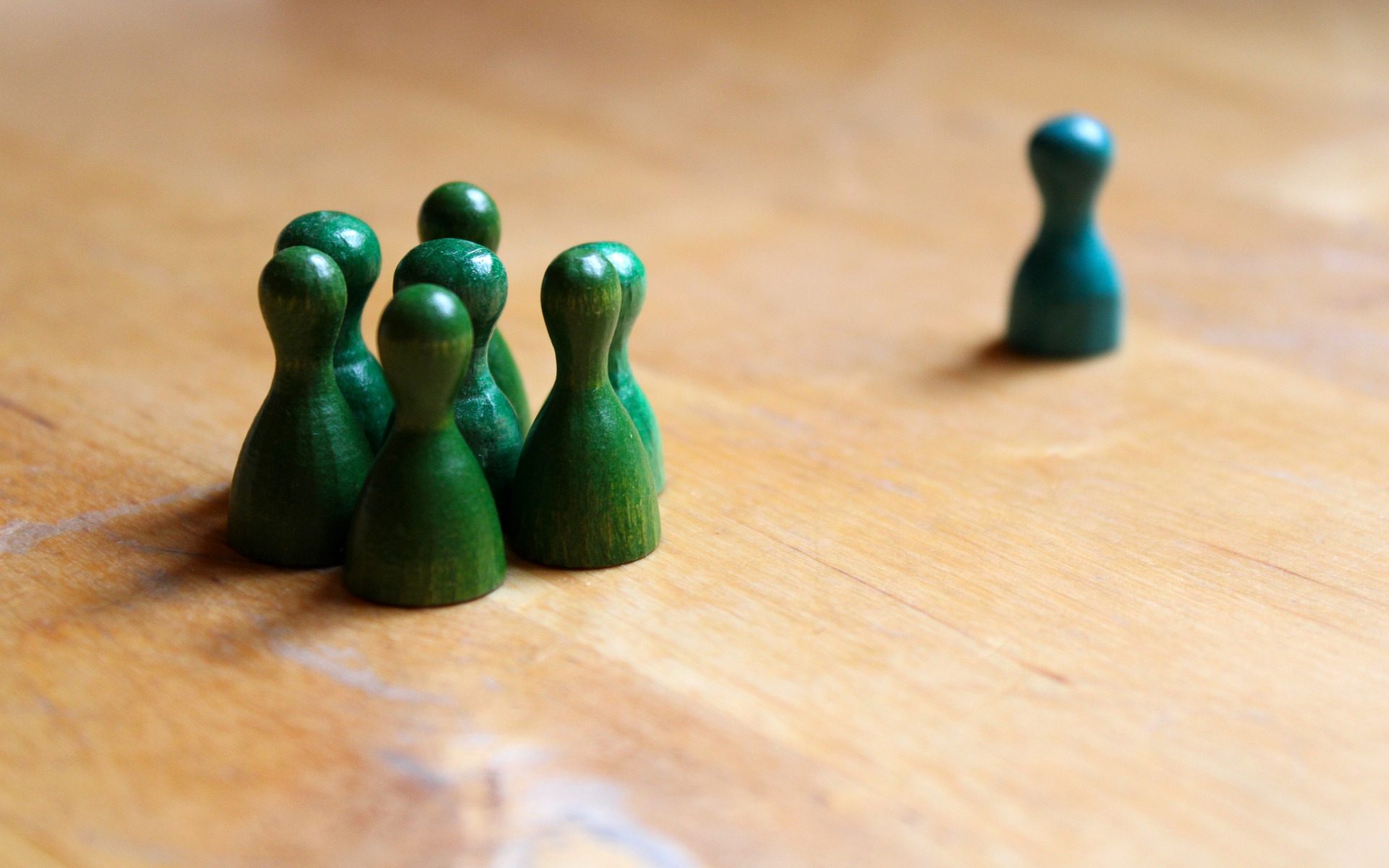 If anyone asks me why I voted for Trump on 2020, I am going to point them to this ad. A couple weeks ago some guys in California put up a Trump sign on the hills above the 405 freeway, near the Getty Museum. LA County officials took it down, even though it was on private land, under the guise of “it disrupted traffic”. Flimsy excuse. Then they made this video of putting the sign up and overlaid a Trump speech. The results are fantastic.

Listen to his words in this speech. “You must keep pushing forward…never, ever give up…Relish the opportunity to be an outsider. Embrace that label…it’s the outsiders who change the world.” This is why I’m voting for him. We MUST keep pushing forward. That’s an optimistic viewpoint. Deciding that this country is vile and was doomed from the beginning is incredibly pessimistic. That view assumes that everything this country has experienced, all the painful growth we’ve been through, is for nought. But those who employ that viewpoint need all that experience to be for nothing…because if our experience actually accomplished something, they would have nothing to scream about. They need to believe they are the first to see the ugly depths of our history. Incredible levels of arrogance there. And it saddens me that this is the only way they can find meaning in life.

Normally I am a live and let live sort of person. Don’t encroach on me and I won’t bother you. But once you start telling me what to do and that it’s for my own good, I will stop listening to you. Do not presume to know my thoughts if I have not discussed them with you. Do not presume to tell me that my gender requires that I vote a certain way. And most of all, do not think I will remain friends with you if you tell me that you are disappointed in me because of how I voted. Trump’s right about moving forward and never giving up. I am going to relish the role of outsider. Even if it becomes painful. I know that there are others who will be outsiders with me.

Even if Trump wins (which I think is highly likely), Trump voters will still be viewed as outsiders. Why? Because the left in this country and the Never Trumpers are convinced that he is evil personified. The left, because he won and because he’s done what they haven’t been able to do…accomplish his policy goals. The Never Trumpers don’t like him because he has succeeded where they couldn’t (winning a presidential election) and he doesn’t play by their rules. They don’t like rude, crude, and socially unacceptable (unless he’s donating to the campaign of their favored candidate). And, even worse, Trump has been effective. Three deals for recognition of Israel from states that wouldn’t have done that a few years ago, a thriving economy until it was shut down by Covid (which they’re trying to turn into Trump’s fault), a level of reform of the criminal justice system, and probably most importantly, a renewal of hope in America and what it means for millions of people both natural and naturalized citizens.

Yet he is still an outsider. He’s not a career politician, he’s never even held another elected office. And that is a large part of why he’s successful despite all the incredible attempts to make him fail. Trump has endured four years of constant attack by Democrats and the media. The Mueller investigation and Russia collusion hoax are just the broader themes that contained a myriad of other attacks on his intelligence, family, everything. Career politicians would have melted under this firestorm and likely would not have run for a second term a la LBJ. But as a businessman and in commercial real estate, Trump is used to a rough and tumble, no-holds-barred sort of environment. Even so, he’s taken a beating. I’m impressed he’s still as enthusiastic as he is. He really does enjoy the role of being an outsider. I think the attempts to stop him have made him even more determined to succeed. In trying to bring him down in such a spectacular fashion the Democrats have chosen the form of their destructor. They did this to themselves.

I say that normally I’m live and let live. But, I can no longer ignore the arrogance and condescension coming from those on the left. It’s not that I never noticed it before, but now I’m starting to call it out when I see it. It’s gotten worse as we near Election Day. It is the temper tantrum of an adult child who is finally being told “NO!” in no uncertain terms. No matter who wins on Tuesday, it will be an ugly scene for a week or more. Some of my more pessimistic friends believe it will be ugly for much longer. I think it will be longer if Biden wins, shorter if Trump wins.

No matter who wins next week, I will keep pushing forward. I will not give up and I will relish the opportunity to be an outsider.