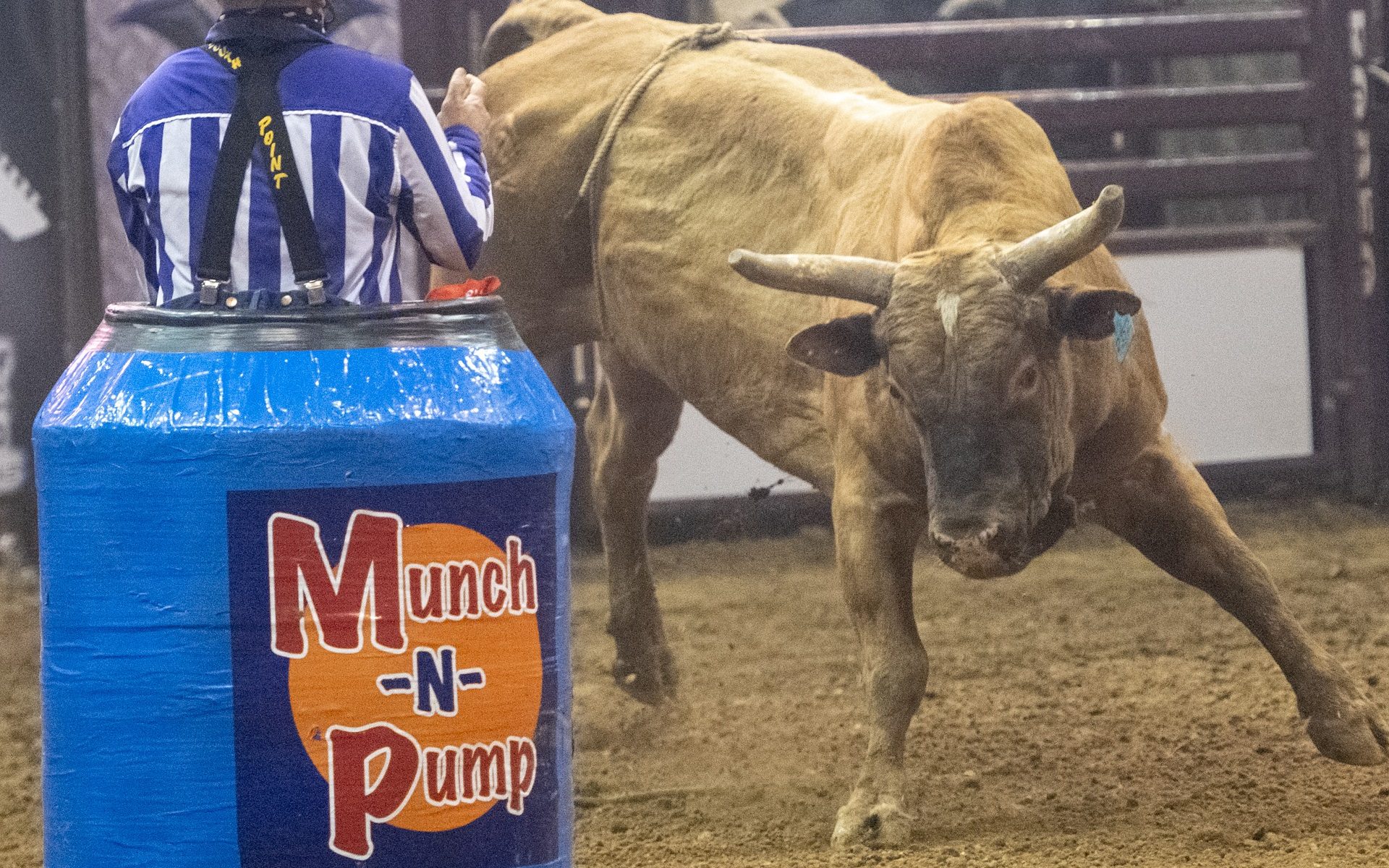 Rodeo clowns distract the bulls from a cowboy who’s fallen. Their job is to give the cowboy time to get up and get out of the way. The mainstream media distracts us from the stories that make a difference. Their job is to keep major stories away from the public.

The American mainstream media has been working hard in the distraction trenches for the last several decades. They’ve been working especially hard since 2016. Their masters in the Democratic Party have even deigned to get down in the trenches with them and have been working side-by-side with the media to get Trump. This has been a group effort. We’ve had four plus years of things like:

“This means he’s clearly violating the law! Or inciting something! REEEEE!”

“Um, excuse me, but Nancy Pelosi…”

“She did NOTHING, you misogynist!”

“You are a self-hating woman! Quit looking at Pelosi and look over here at ORANGEMANBAD!”

You could fill in Hunter Biden for any of that as well. Or Eric Swalwell, a.k.a. Bang Bang Fang Fang, sleeping with a confirmed Chinese spy while he is on the Intelligence Committee. There are a million more stories in the swamp that is DC.

I am constantly reminded of the scene in Wizard of Oz when Toto pulls the curtain back and we seen the charade that is “Oz, The Great and Terrible”. Only the media and the Democratic Party are completely covering for each other and each one throws out something designed to get the rest of us to look elsewhere whenever something even mildly questionable happens. Dorothy ran back over, picked up Toto and closed the curtain.

The characterization of the January 6th “incursion” at the Capitol Building is the most recent big example. Ashli Babbitt was shot and killed by a Congressional security officer. She was unarmed. The officer shot her in the neck. There’s been zero commentary about the hair-trigger response of that officer to a small, unarmed woman approaching him. In contrast, the screaming when Officer Brian Sicknick died was probably heard in the next galaxy. But just a few days ago, the NY Times admitted that Sicknick wasn’t murdered as they first claimed. It has since come out that he likely died of a stroke. While tragic for his family, his death was NOT caused by “right-wing extremists” beating him with a fire extinguisher. That story was a complete fabrication.

Sicknick’s death was used to distract from Babbitt’s murder. The second impeachment of Trump was used to distract from the insane multitude of executive orders that “Biden” is putting out (scare quotes because I don’t believe for a minute that he is mentally competent enough to create EOs). Now we’ve got blanket coverage of Ted Cruz going to Cancun. And the outrage has been stoked because somebody at United violated their privacy policies and published his itinerary. United has said they are investigating and that when found (if…) the individual will be fired.

The media appears to believe that its job description is to throw shiny objects in the path of an American public it believes to be one hundred percent populated with ADD-afflicted individuals. The problem (for them) is that we’re not that easily distracted. At least if we don’t want to be distracted.

And therein lies a problem for us as citizens. A great many people want to be distracted. They don’t want to think about what’s really going on in DC or in Congress or in the White House. They want to think that everything is now “back to normal” and that they can finally relax. But this isn’t normal, and they know that, but can’t bring themselves to peer behind the curtain. It’s hard to learn that those you trusted have completely and totally betrayed you (although why anybody trusts government is beyond me). We are approaching the one-year anniversary of “two weeks to flatten the curve”. One year. Still think the government has your best interests at heart? Why?

Now we’re getting distracted from infringements on speech and other liberties with concerns over vaccines and vaccine roll out. Meh. Liberties, who cares? YOU COULD DIE OF SOMETHING THAT HAS A 99.7% SURVIVAL RATE!! WEAR TWO MASKS!!

Just today NBC and CBS tried to call out the governor of Florida for prioritizing the vaccine roll-out for the…wait for it…elderly! Like was supposed to happen. I guess using the proclaimed recommendations is somehow bad now? But don’t look at New York’s problems with the vaccine! DeSantis is a Republican…go after him! Cuomo is a Democrat…look! Over there! Shiny!

As citizens we have a responsibility to pay attention to what government at all levels is doing. We also have a responsibility to hold politicians and media accountable. Yes, it’s difficult when the media has set itself up, with the help of Big Tech, as the sole arbiters and gatekeepers of what information makes its way out of DC. There are multiple sources of information if you simply take some time to look. Again, yes, Big Tech is colluding with mainstream media and Democrats to block any stories that make them look bad. Don’t believe me? Go look at what Facebook did in Australia.

But we MUST keep asking and we MUST keep looking and researching and going around, over, under to get the information we need.

Do not allow the media to distract you. Note the shiny object thrown in your path but investigate it later. It will certainly need investigation if for no other reason than to debunk a story, but don’t let it tempt you from your current path. If a story is described as HUGE by the usual suspects, start looking for what else happened. What are you being distracted from? Where’s Toto and what is he revealing?