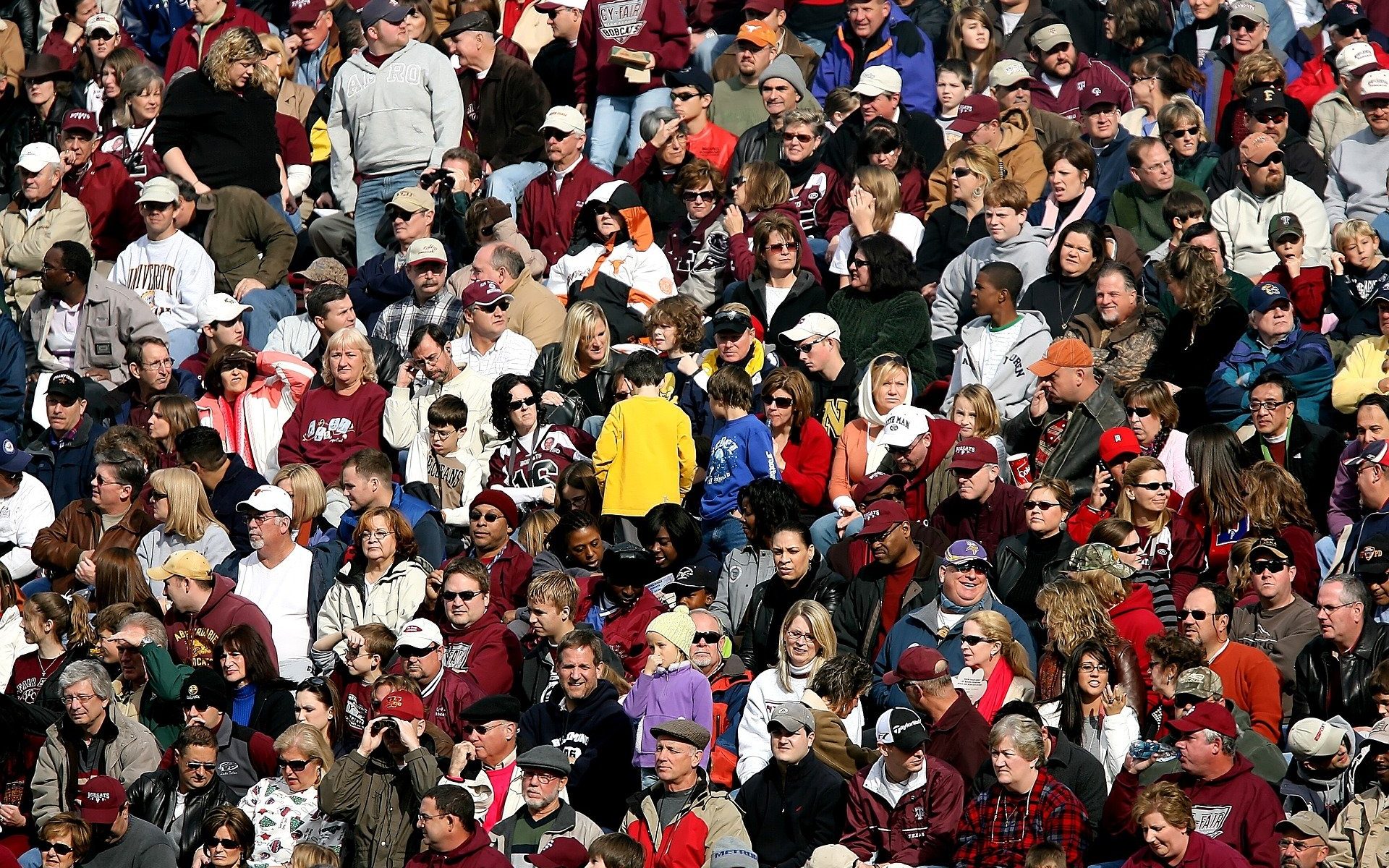 Collectivism is, or should be, anathema to those who truly and honestly love freedom and liberty. Collectivism speaks in terms of sacrifices for “us” by “you”. There is no talk of what “you” should or could do for you. Collectivism is the cornerstone of socialism and its follow-on, communism. I know that many will read this and scoff. “Oh, you are just fear-mongering, Communism is just society looking out for all its members and making sure that nobody is left out.” This goes with “socialism is roads and public schools…do you mean you don’t like those?”

Those comments only serve to display the ignorance of the speaker. Socialism and communism are economic policies designed to control social and economic aspects of civilization along with the political. They are not benign peace, love and flowers types of government or government regulation. I have spent 25 years reading about these forms of government. Trust me when I tell you they are not made of sweetness, light, and caring for your fellow humans. Quite the opposite.

In response to the creeping collectivism in the U.S. today, a woman named Sarah Chamberlain wrote a cris d’couer on Medium. She titled it “An Open Letter From An American Coward.” I found this via another Sarah, Sarah Hoyt, on her blog AccordingToHoyt. But what Sarah Chamberlain has not realized is that she is far from a coward. She admits that she doesn’t want to do anything openly for fear of losing what she has and retaliation against her family. Knowing that, she went ahead and wrote her piece and asked for wide distribution anyway. That is not the act of a coward.

Sarah addresses the collectivization she is starting to see and she pegs it exactly:

The issue under discussion is always something sympathetic, something most decent people would like to see fixed: Intergenerational poverty, police brutality, environmental degradation, bigotry, violence.

But the solutions modern communists put forward are rarely passive, and they are never liberating. If a problem can be solved by individual action, voluntary charity, by the free market, or by the passage of time, that is never seen as good enough. In fact, nothing that fails to increase the power and control of governments or certain institutions (or to grow the people’s dependence on them) is ever regarded as a solution at all.

Go read the whole thing. Seriously go read it. She is exactly right. The collectivist believes that government is there to do all the things for an individual. That method removes all personal responsibility for anything and everything. Lost your job? Must be a racist employer. Did poorly in school? The fault of previous teachers. In jail for selling drugs? Society’s to blame for not giving you a job. What Sarah puts her finger on here is that almost everyone agrees that there are issues and problems that need to be solved. But where we all seem to strongly disagree is in the solutions to those problems. The left, as collectivists, argue that it is government’s job to make sure that nobody insults you, fires you for doing a bad job, grades you down for poor work, or even never work for a living if you so desire. Non-collectivists believe that yes, problems exist, but for many of those problems (real and imagined) government is precisely NOT the solution. Previously, we could disagree on the path to a solution. Now, we must all agree on a single solution to a given multi-faceted problem. If you disagree with the proposed solution you will be canceled.

This is where it is important to understand that you are not alone when you disagree. There are many who, like Sarah Chamberlain, may not speak out because they fear for their ability to take care of their family. But here’s the thing…we are multitudes. And we are many multitudes more than they are. We are not alone and we will no longer be quiet. I used to read the late Mike Adams who was at UNC-Wilmington and I admired the courage he had to speak out as loudly as he did. He suffered a lot of canceling and other horrendous reactions. Sadly, I think he thought he was alone; I think that may have contributed to his suicide. The other person I read/follow and admire his outspokenness is KC Johnson at CUNY. He too has endured insults and attacks beyond imagining and persevered in the face of it. I hope he realizes as well that he is not alone. When I was a faculty member, I couldn’t imagine speaking out like those two did. I knew I would not get tenure if I did that and tenure was my ultimate goal, my raison d’etre even.

Mike Adams and KC Johnson are two people with national stages who may or may not realize they were and are not alone. Imagine how someone like Sarah Chamberlain feels. Someone with no national stage. Someone who believes her lying eyes.

She’s not alone at all. Neither are you.

8 Replies to “We are multitudes”