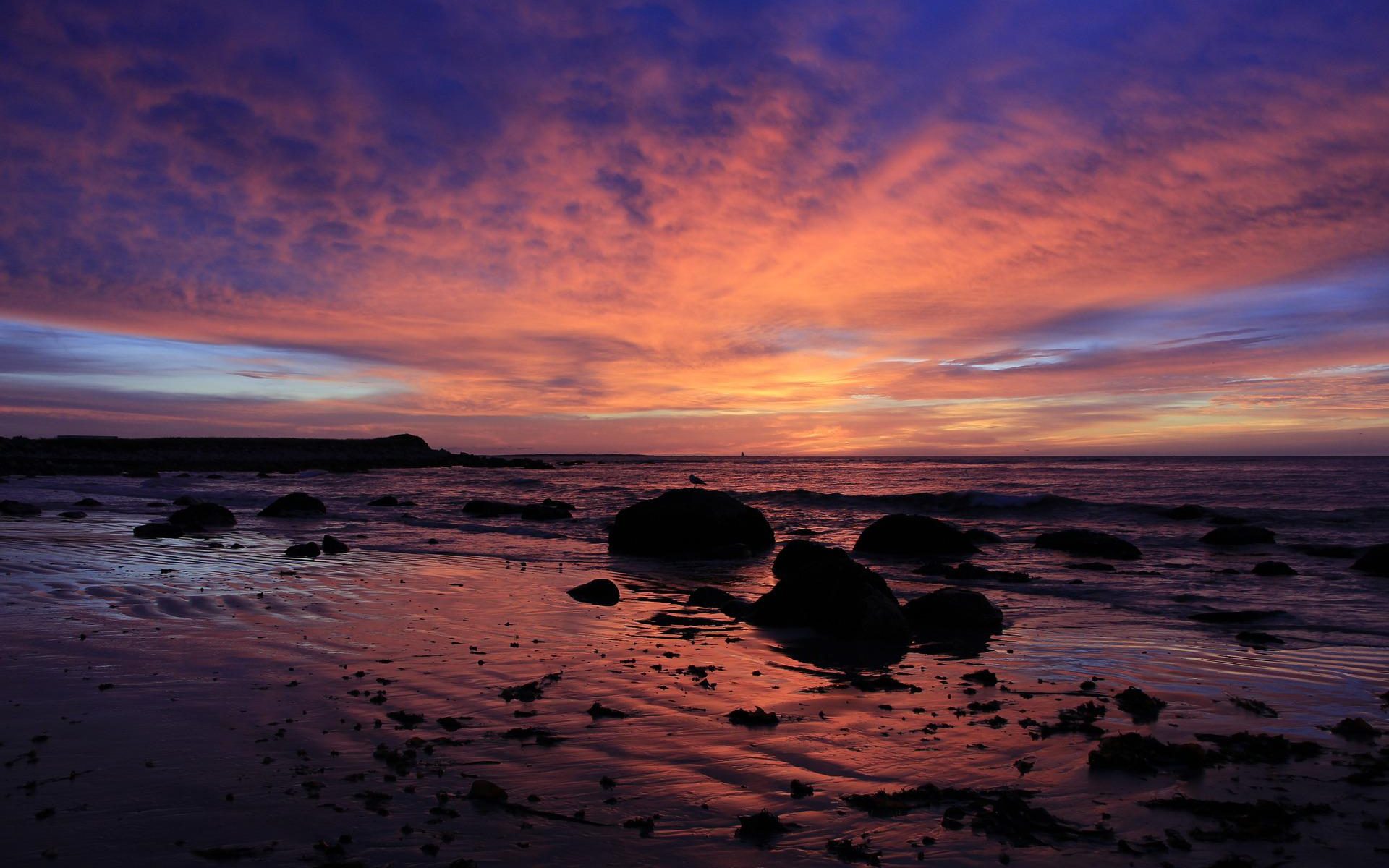 Kyra stared at the sun, peeking over the top of the eastern mountains. If the sunrise was any indication, it was going to be a wonderful day. If she could just fly up into the glory of the sunrise… Kyra sighed and with one last glance over her shoulder, turned and walked through the back door of the Dragon’s Tale tavern. She could have stayed outside and watched the sunrise for a bit longer – she was the boss after all – but she had a lot of prep work to do for the day before opening for the lunch crowd. And she was in for a long day as she was going to have to be there until closing tonight. She really needed to hire a new manager.

She let herself in and walked through the back storeroom to her tiny office. It was really a large closet, but it had enough room for a desk and chair, filing cabinet, and one guest chair. She put her bag into the bottom drawer of the filing cabinet and glanced at the staff schedule stuck to the white board on the far wall. One of the line cooks would be in in a couple of hours to start prepping some of the bigger items like stock and the tavern’s famous slow-roasted pork shoulder.

Kyra left the office and wandered over to the brewing area. Her brother had set it up a year ago when he’d moved back to Misty Beach, the small town on the central California coast where they’d grown up. Miles had left to pursue a career in finance, but layoffs and a tanking stock market a couple of years ago and led him to try to turn his hobby into a business.

The addition of his beers to Kyra’s food had been a happy occurrence for the tavern and business was booming. Hopefully, in the next month or so she’d have the income to hire two managers, one for the day shift and one for the evenings. She smiled. The Dragon’s Tale was growing. It had come a long way from the dark, somewhat dingy, definitely banged-up dive bar that Kyra had inherited five years ago when her parents died in a car accident. She wandered into the main bar area, trailing her fingers down the shiny wood bar top with its carved dragon heads at the corners. Behind the bar on the wall, surrounded by bottles of liquor, some with well-known names and others hiding in dusty glass bottles on the highest shelves, was a painting of a dragon holding a scroll and a pen. It was titled “The Dragon’s Tale” and Kyra had never known if the painting was named for the tavern or the tavern was named after the painting.

As was her habit, she made a circuit around the main area, checking for anything out of place. She never found anything, but it felt right to go through the tavern before the day started and make sure everything was where it was supposed to be. Kyra thought it was a habit she’d picked up from her father, a man known for his fussiness that everything should be in its proper place.

Satisfied that nothing was amiss in the tavern, Kyra walked behind the bar and hit the light switches, bringing up the main lights in the room. Despite the addition of the lights, the large room still felt dark and slightly mysterious with shadows obscuring some tables and the booths along the back wall. Kyra’s mother had designed the lighting when her parents had bought the tavern, insisting that the regulars would appreciate it and the tourists would find it intriguing. Kyra thought it was a bit strange, but it wasn’t her decision at the time, and now she realized her mother was right. Her regulars, and there were several of them, often commented on the atmosphere, and in the summer season, the tourists kept piling in.

Humming to herself and enjoying the quiet of her morning routine, Kyra grabbed the big push broom from the closet behind the bar and turned toward the main front door of the tavern. She unlocked the door and stepped out to sweep the front stoop and short walk that wandered through the small front garden with its four picnic tables before reaching the sidewalk.

Something dark and bulky looking huddled at the end of the walk caught her eye. She froze, broom poised over the step into the front door. The pile didn’t look like a bag of trash or anything so mundane. A warning trickle skittered down her back. She stared around at the little garden looking for… she wasn’t sure what. Kyra pulled her phone from the back pocket of her jeans and took a tentative step down the walk. The sight of a hand protruding from the bundle sent her stumbling backwards into the tavern’s front door. She hit the emergency dial on her phone.

“Misty Beach police department. How can I help you?”

“Um… hi… um… this is Kyra Williamson. Um… there’s a dead body on my walkway.” Kyra gave herself points for not screaming at whoever answered the phone.

“A body, ma’am? You’re certain the person is deceased? Where are you?” the dispatcher asked.

“Well, I uh… didn’t go look, but they’re not moving and I’m not going any nearer. And, um, I’m at The Dragon’s Tale,” Kyra stammered.

“Okay. I’ll send somebody out immediately.”

“Please. And quickly.” Kyra put the phone down and stared at the lump. Should she go check to make sure whoever it was really dead? She shuddered. The thought of going near a dead body set her stomach roiling.

About five minutes after her call, a police cruiser and another car pulled up in front. Kyra stood up from where she’d slumped in front of the door. A uniformed officer climbed out of the patrol car and immediately began examining the body. The occupant of the second car unfolded himself from the driver’s side and joined the uniformed officer. He was tall with dark hair, and a part of her brain commented on his good looks. Kyra stifled it. This was not the time nor the place.

“Deceased… and, um…” the officer pulled back what looked like a blanket covering the body. “Uh, female, Griff.”

“Right.” The man named Griff stepped around the body and walked toward Kyra.

“Good morning ma’am. I’m Griff Taylor. You found the body?” He stuck his hand out to Kyra.

“Uh, hi. I’m Kyra Williamson. Yeah… I found the, um, uh, body,” Kyra said. She scrubbed her face with her hands. The previously glorious morning had taken a bad turn. She was going to need more coffee.

For week 26 of Odd Prompts I got “Up into glory” from Cedar Sanderson. That led me to the beginning of a new series that I’ve been playing around with. I think it will end up being a magical cozy mystery thing. We’ll see where it goes. In the meantime, come join the fun at More Odds Than Ends!