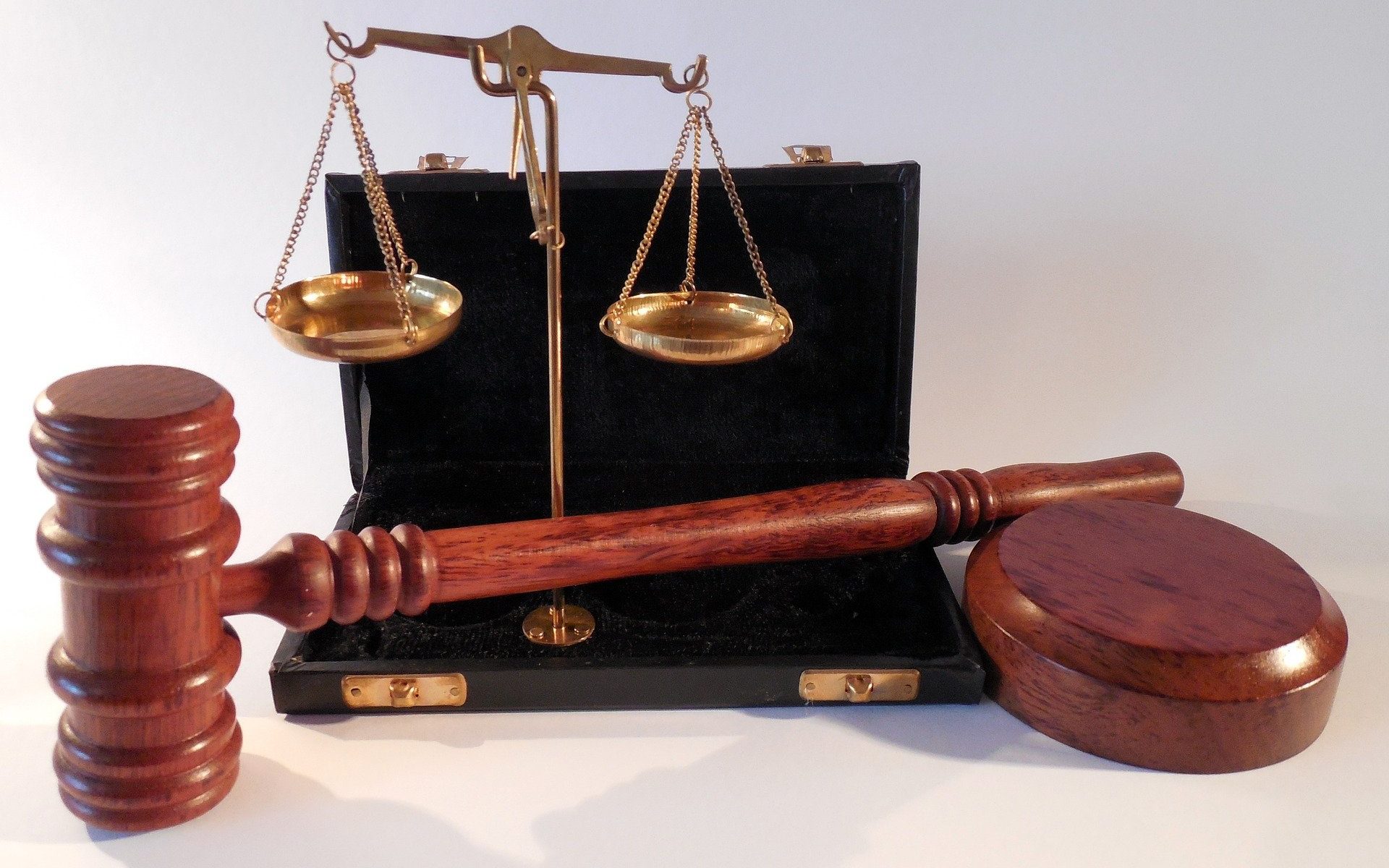 The Biden/Xiden/FICUS administration issued an Executive Order (EO) a while back saying that OSHA would make a rule that required private businesses employing 100 or more people to require their employees get vaccinated or tested weekly and wear a mask. Another EO (or maybe the same one, they all run together at this point) additionally required all health care workers in hospitals and clinics accepting Medicare/Medicaid had to be vaccinated. These came in as two separate cases to the Court. Obviously, the genius club running the White House didn’t consider the constitutional issues accompanying such orders (I’m not even going to start on what I think about EOs). Plus, they’re still going off of the “everybody has to be vaccinated or the vaccine won’t work” fallacy.

Think about it. Like I’ve said before, if 100% of the people need to be vaccinated in order for a vaccine to be effective, then…guess what? The vaccine isn’t effective! So, businesses and states sued the government and yesterday the Supreme Court issued its rulings. I’m not going to go into dissecting which justice said what, except to note that Sotomayor really needs to do her homework and stop embarrassing herself in public like that. You can find others parsing out which statements came from Roberts or anybody else.

The vote on the case about private businesses was 6-3 to block the mandate. The vote on the health care workers case was 5-4 to uphold the mandate for health care workers. Who voted which way? In the case of private businesses, the dissenters were Breyer, Kagan, and Sotomayor. No surprise there. What I find interesting is that they argued in their dissent that the Court was substituting its authority for the health expertise of the government…Um, I respectfully disagree. How the hell does an OSHA lawyer know what’s best for every single business – small, medium, and large – in the entire country? Because there are zero health care types writing that mandate, believe me. Or if they have a medical degree, I’ll lay good odds that they haven’t actually practiced any medicine in decades (see for example Fauci as a bureaucrat for almost forty years).

What the minority opinion overlooks is that the Court, in taking down the mandate, is saying that the government has no business telling business how to conduct internal policy. And they don’t. If a business owner feels that mandating a vaccine is necessary for their business to continue, well, then, that’s their prerogative. And, no. It has nothing to do with public health. If you don’t like how a business functions, then don’t patronize them. But let them and the rest of us make our own decisions. If you start to scream ‘pandemic’ at me again, I will simply refer you to the ever-changing “advice” of our health “experts” and previous discussions on gaining, wielding, and increasing power by bureaucrats.

Of course the Biden crew has gone out of their way to make sure that businesses know that the can still, if they wish (and if they don’t want to be marked as killers by the administration), still impose their own mandate. What they don’t say out loud is, without a federal mandate, businesses are very liable if/when they get sued by employees. And that will happen and has happened. The feds are not going to provide any cover for any business in the case of a wrongful termination lawsuit due to a mandate.

In the other case, the Court upheld a mandate for health care workers in facilities that accept Medicare/Medicaid. In that vote, Kavanaugh and Roberts flipped, making it 5-4 in favor of the mandate. If a hospital or clinic or doctor’s office does not accept Medicare/Medicaid, then those employees are not covered by that mandate. I will say here that I think the mandate for health care workers is stupid. They went all of 2020 and three-quarters of 2021 without it. Why, all of a sudden do they need to be vaccinated now? You hear stories of hospitals overwhelmed, and understaffed. Why do you suppose they’re understaffed? Could it possibly be that there is a significant portion of health care workers who either don’t want or can’t have the vaccine and getting fired? Or resigning because they refuse to give out that kind of information in exchange for employment? Could the medical establishment possibly have shot itself in the foot?

The mandates issued by states, cities, municipalities, and the federal government are blatant power grabs and in almost all cases unconstitutional (notwithstanding yesterday’s ruling). The vaccines are untested for long-term effects, thus forcing people to get them in exchange for employment amounts to coerced medical experiments. Seriously. It does. We’re starting to see some of the effects in the growing number of previously healthy, young men dropping dead from heart attacks or other strange cardiac issues. Look at the VAERS reports. Guillain-Barre syndrome, a-fib, all kinds of things cropping up. No, people are not lying to the VAERS system just to make Biden look bad. The VAERS system has been in place for decades and has been used by scientists and medical professionals to determine side-effects and adverse results of vaccines. Why all of a sudden is the CDC declaring it to be less than reliable?

In the end, as people have been saying for a long time, if you grant a government extra-ordinary powers during an emergency, the government will keep finding emergencies in order to keep that power. Pennsylvania managed to remove the unending power from the governor’s office, but it took a long time and a big fight. Fortunately, there are legislators in PA who were willing and able to engage in that fight. If you live in a state where the governor has been continually expanding his or her powers (see, MI, CA, OR, WA), you need to start speaking up and speaking up loudly. Find friendly legislators and give them the gift of a backbone. Or go to your own rep and tell them you are organizing an anti-them campaign for the next election if they don’t stop the power grab and start actually working for voters.

Mandates “for the public good” are the ultimate power grab in a democratic political system. They bypass all the checks and balances that are in place in order to curb government power. Our system is all about limiting government, not expanding it.

Get out there and start limiting your government.

Image by succo from Pixabay