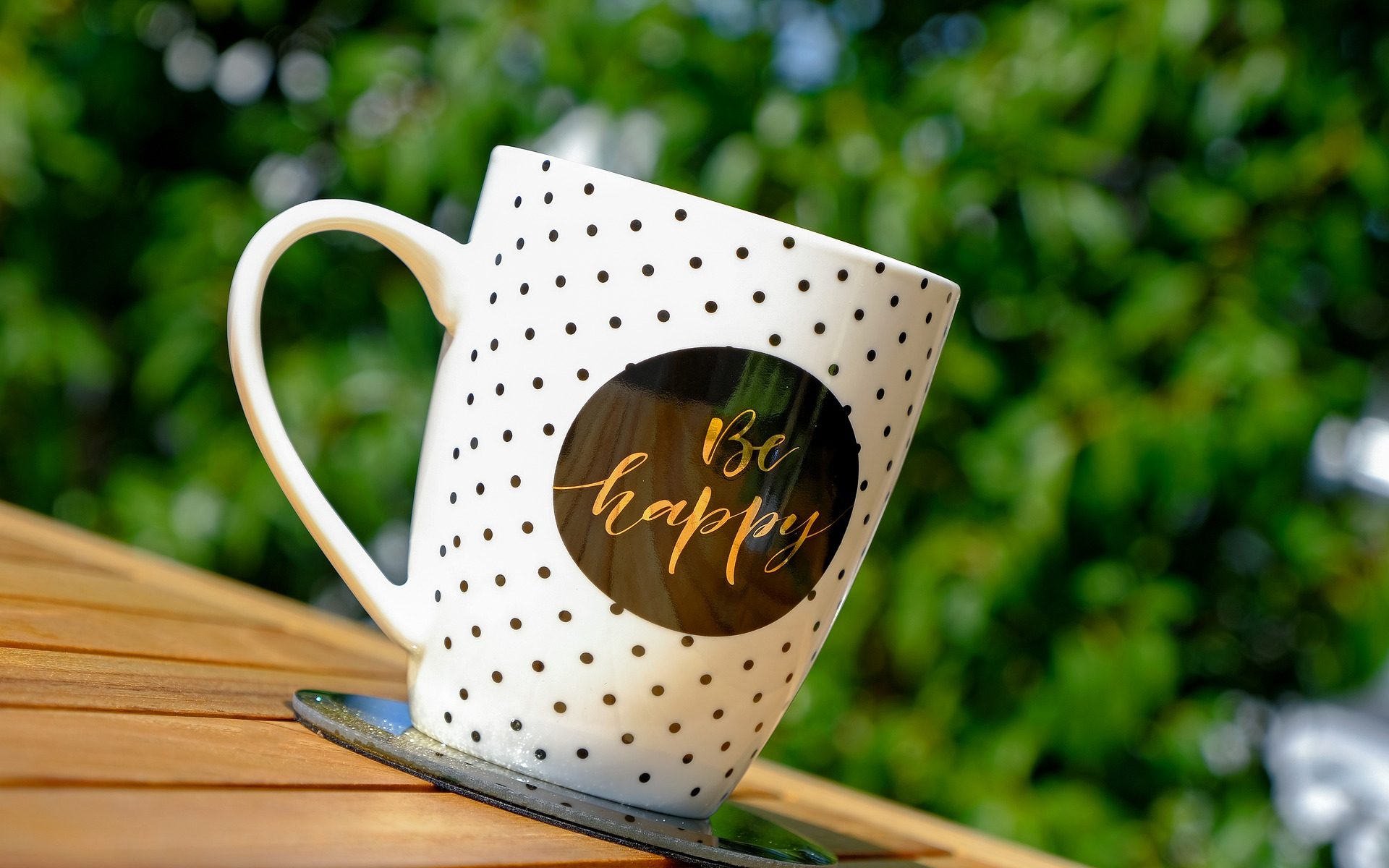 I get really twitchy when somebody tells me they are doing or saying something to me for my own good. I am a fully competent adult, thankyouverymuch, and I can make my own decisions. I get even twitchier when I’m told that some policy or governmental action is for the greater good. Governments rarely, if ever, do things purely for philanthropical reasons. Governments are filled with politicians. And politicians have but one goal, and that is to remain in a position of power. I wrote before about fear and how the powers that be will make sure that we are afraid. Now, I want to talk about how they’re going to make sure that we will be happy. And we will be happy as we are instructed. It’s for our own good.

All the cancel culture, speech silencing, mask shaming, and all-around governmental scolding of people has gotten me thinking about those who presume to know what’s best for the rest of us. And by us, I mean citizens. This is a huge freaking country. There is no such thing as a “one-size-fits-all” policy. Radically different geography, climate, and local history and culture, along with the sheer size of this country make that impossible. So why do they keep trying and keep getting angry at the rest of us when we say they don’t really know what’s best for us? Well, it’s for the greater good, ya stupid hoi polloi.

Bear with me here.

In the wizarding world of Harry Potter Albus Dumbledore is a very powerful wizard and one of the very good guys. The headmaster of Hogwarts stands between his school and its students and those who would harm them. He also stands against the general bureaucratic idiocy that affects the Ministry of Magic.

Gellert Grindelwald on the other hand, was second only to Lord Voldemort in the level of evil he brought to the table. He’s considered one of the most powerful and dangerous Dark Wizards of all time. Of all wizards in terms of sheer power, he was in the top three with Dumbledore and Voldemort.

In one of the later Harry Potter books we find out that Dumbledore and Grindelwald had been best friends when they were younger. Both Dumbledore and Grindelwald were extremely intelligent and extremely good at magic. This put them at the top of their respective classes. They really were the smartest people in the room. Between themselves, they talked philosophy and politics, wizards and muggles, and finding the so-called Deathly Hallows which would make them unstoppable. They hatched a plan that would not only reveal the wizarding world to muggles but would place wizards at the top of the heap, ruling over muggles. They came up with the slogan, “For the Greater Good.” Oh, it would be a very benign rule, of course. Uh-huh. Yep. Sure.

Albus Dumbledore’s brother, Aberforth, had to spend a summer listening to his older brother and his friend rattle on about their glorious wizard revolution that would not only reveal the wizarding world to muggles but bring about a wonderful, peaceful, wizard-ruled, benevolent global order. Aberforth objected to this idea and told them so. In a subsequent duel between the three of them, Albus and Aberforth’s sister was killed. It turned out that this was the shock that Albus needed to wake up from the grip of Grindelwald’s vision and Grindelwald left Britain immediately after Arianna’s death.

Dumbledore explains to Harry that he, Dumbledore, and Grindelwald believed that people, other wizards and muggles, but especially muggles, were simply not capable of knowing what was good for them, what they should and should not do. This problem would be solved when wizards took over the world and muggles learned their rightful place. It was for the greater good. Dumbledore explains that after he and Grindelwald parted ways, Grindelwald continued his quest to have wizards rule over muggles for the greater good. He even had the phrase “For the Greater Good” carved over the entrance to his fortress Nurmengard Castle. Eventually, Dumbledore faced his former best friend in a duel and defeated Grindelwald. Grindelwald was imprisoned in his own fortress and later killed by Voldemort.

Rowling’s descriptions of the castle, the slogan, and Grindelwald’s reasoning all evoke the Nazi slogan of “Arbeit mach Frei.” It’s clear Grindelwald wants to rule to world with himself at the top and it’s very clear that he thinks he’s the only one who knows what’s best for the world.

Like the Nazis, Grindelwald argued all along that his vision was “for the greater good” of muggles and wizards. And he truly believed it. That’s what made it so frightening.

The elites and followers on the left also argue that they are creating and supporting policies for the greater good. They act as if they are the smartest people in the room and that they have the answers that will solve everybody’s problems. And, those who support them seem to truly believe this. I mean look at some of the policies that are being heralded as amazing, supportive and super-duper awesome policies:

Every one of these policies is touted as a measure that will bring peace, love, prosperity, and a great life to everybody in the U.S. They’re policies for the greater good. But stop for a minute and think about all the unintended consequences that can arise from those policies. Also, think about forcing somebody, a functioning adult, to do something for their own good.

Why did Dumbledore part ways with Grindelwald? Because his sister was killed…by accident (supposedly). But her death was an unintended consequence. Maybe not for Grindelwald, but it was certainly unintended for Dumbledore. Grindelwald claimed only the best motivations for his plan. He also got rid of anybody who disagreed with him. He forced people to agree with him because it was for the greater good.

That’s why I get twitchy when somebody starts talking about something as necessary for the greater good. They’re likely going to do it for the best of reasons. They will come to justify multiple horrors in the name of the greater good.

My dad used to say that the worst policies are often driven by somebody saying “how can we be wrong when we’re so sincere?” Sincerity and all the feelz are no substitute for butting out and letting people go their own way. Even if it’s not the way you would do it.

So the next time somebody tells you something must be done on behalf of the greater good, ask them to think about all the things that could go wrong if said thing is implemented.

Do NOT fall for the greater good. It’s a trap and it can kill you.