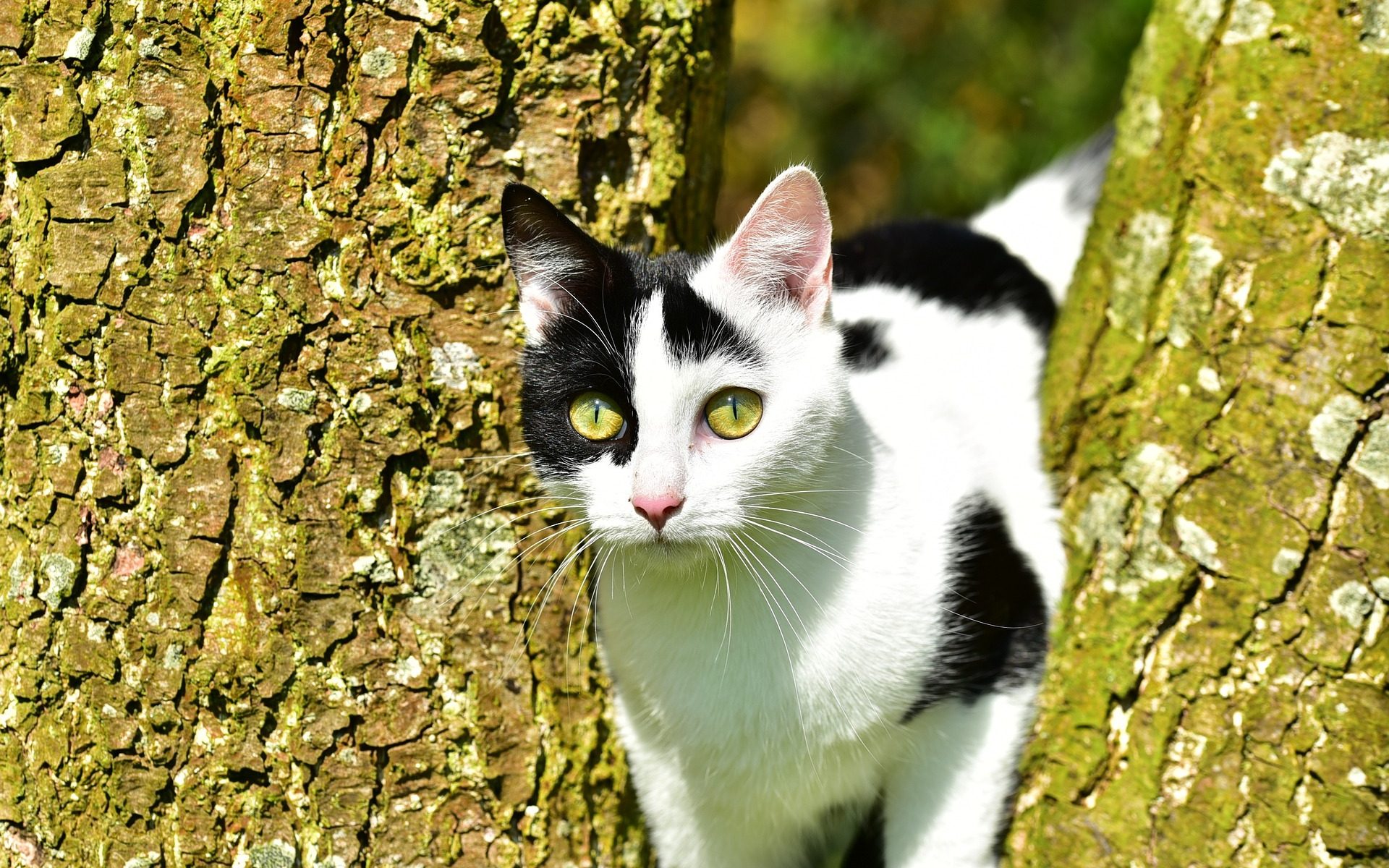 I have missed the last couple of weeks of Odd Prompts. Partly related to overall stress, partly to losing track of days. This response was due last week. I actually remembered to send in a prompt and received this one in turn from Fiona Grey: The cat and the tree were the best of friends, if an odd pair. And then, one day, the other lemon dropped. Once again, I couldn’t figure out a way to work it into Cursebreaker, so here it is in it’s solo career. On the topic of Cursebreaker, I will be working that into a full-length novel soon (as soon as I get book 2 out to beta readers…). For now though, enjoy the cat and its tree.

END_OF_DOCUMENT_TOKEN_TO_BE_REPLACED 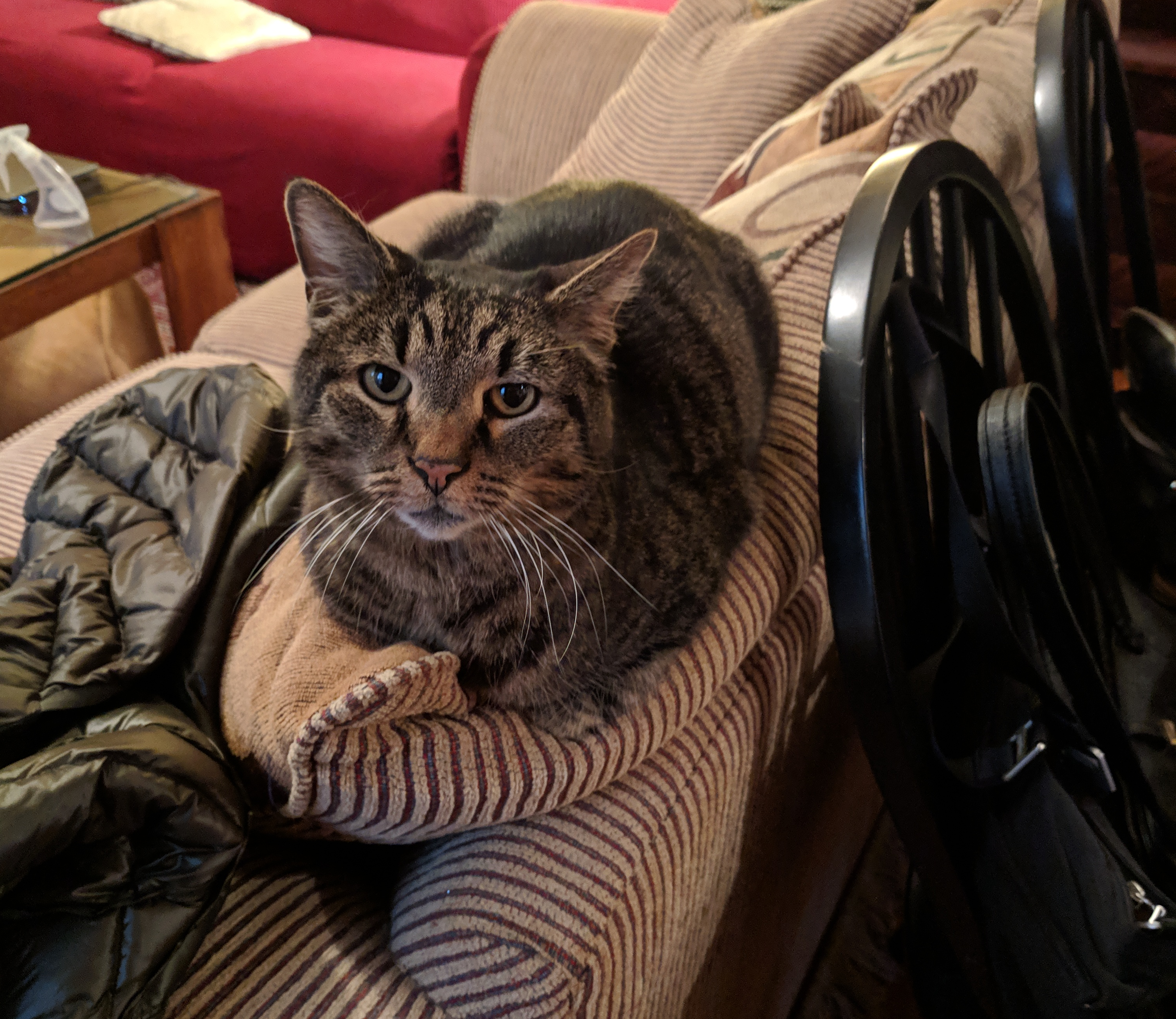