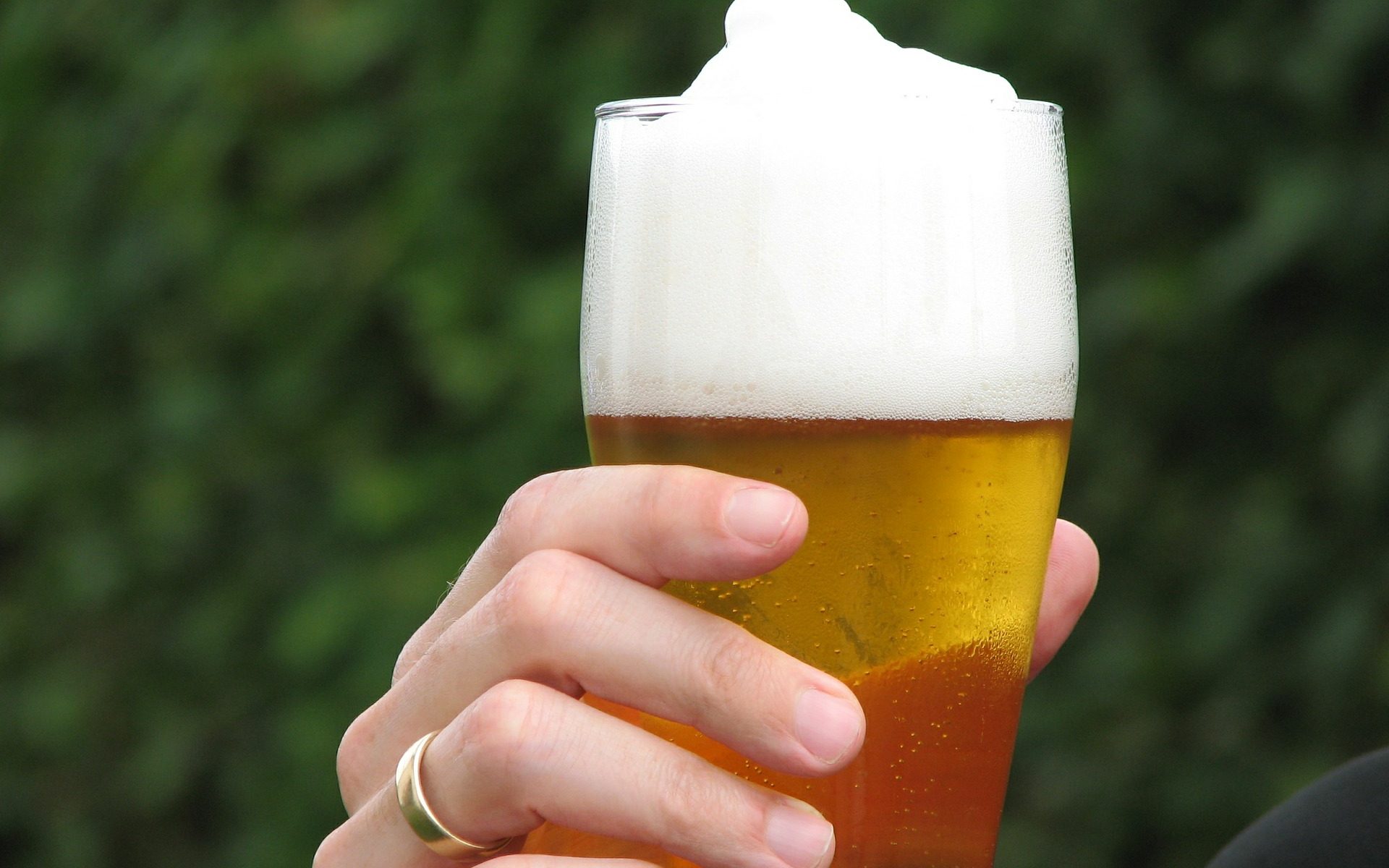 A while back I read Scott Adams’ book How to Fail At Everything And Still Win Big. It’s a discussion of how he went from lowly engineer in a cubicle at PG&E to creator of one of the most popular and successful comics (Dilbert). In the book he talks a lot about having a system, rather than goals. He argues that a structure or system for your life will be better in the long run than some big goal sitting out there on the “someday” horizon. In other words, have a system for your days, weeks, months. So, get up. At least put on workout clothes because that will feel like you’re going to work out and you will be more inclined to do so. If you put the goal of working out everyday on your calendar, you’re putting unnecessary stress on yourself. Instead, just get up and put on the work out clothes. That’s the system.

He explains it much better than I am. I’ve sort of absorbed most of it and haven’t reread the book…maybe I should do that. My point to all this is, having just read a post at Mad Genius Club by Sarah Hoyt, I realized I’ve strayed from my system. I need to get back in that rhythm or system. I need to create some structure for my days. I need to bloody well finish book 2! And, I need to start on a couple of other things. So, I need to get back to a system. One of the things that Adams mentions is that having a system is how you reach your goals. If I have a system where I write every day at 10am I am far more likely to finish things up than I am if I simply say, today I need to write. Or whatever.

One of the things I mentioned in a comment on the Mad Genius post was that while writing my dissertation, I followed the system of 15 minutes a day. If I wrote for even just 15 minutes, at least I’d done something. At the same time, if I limited myself to 15 minutes a day, I often found that I worked for far longer and made greater progress. The Pomodoro Method is similar. Set timer for 25 minutes. At the end of that time, stand up, do something else for a couple of minutes, then another 25 minute stint. Do four of the 25-minute shifts and then take at least an hour break. I’ve also incorporated the idea of changing locations (this was a hella lot easier before lockdowns when I could head over to the local coffee shop and sit there for a couple hours), and changing topics. I used to tell my students to try this technique when they became overwhelmed with assignments. Several of them reported back that it worked very well for them. I would probably do well to follow my own advice.

So, back to striving. I’m striving to make a career out of this writing thing. Yes, that’s a goal. But, I’m thinking of it in terms of a system to reach a desired outcome. The system is to write every day. Write regardless of motivation, muses, inspiration, etc. To paraphrase Larry Correia, put butt in seat and fingers on keyboard.

I’ve taken Sarah’s post on a personal level while she was talking about humankind in general…as in humans are designed to strive and we do poorly when reasons to strive are removed. Striving got people on the Mayflower, into covered wagons, up to Alaska, to the moon, wherever there was a seemingly impossible hurdle humans headed for it. I liked the reddit thread from a few years ago that said humans were space orcs, and a “hold my beer” species. When told we can’t do this, or get there, or build that (yes, dammit we did build that), our genetic, built-in response is “hold my beer.”

I actually agree with Dean Vernon Wormer, “Fat, drunk, and stupid is no way to go through life, son.”* Find something to strive for. Okay. Let’s do this.

Image by Thomas B. from Pixabay

3 Replies to “Hold my beer”