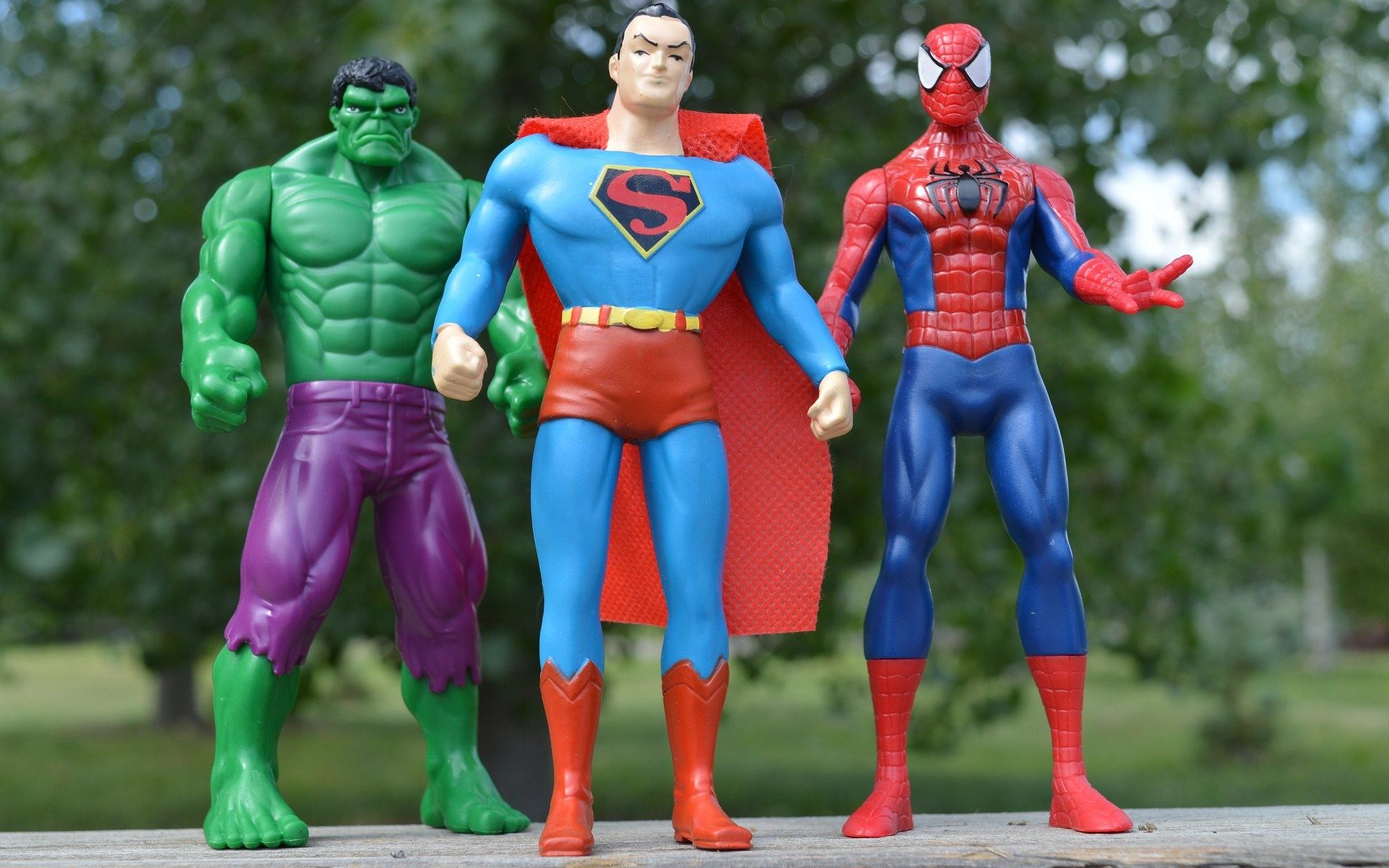 Hero-worship of political leaders of all stripes is nothing new. But it is most definitely not something we should be doing. Politicians, democratic or authoritarian, are human beings just like the rest of us. Unlike Roman generals in their triumph through Rome, modern leaders don’t have a slave behind them whispering in their ear, “Remember, you are mortal.” Perhaps that custom needs to be revived for our current political leaders.

In extreme cases, such as Mao and Kim Il Sung, the idea of a supernatural leader, possessed of superhuman powers, immune to error, and only desirous of providing the best life possible to his citizens (who are really subjects…more on that difference later) whether they want it or not, was and is deliberately created and cultivated. Obviously. The idea of the leader possessing such powers is so strongly imbedded and enforced in society that those who do not believe it (and there are majorities) stay silent, isolated by the state apparatus to the point that they come to believe they are the only one who does not believe in the supernatural powers of the leader.

Those of us raised under even nominally democratic regimes gaze in wonder at the quaint beliefs of those who see the supernatural or superhuman in the actions of all-too-human leaders. How can they be so naïve? we ask. That’s the stuff of myth and legend and science has shown that to be false, we scoff.

“We are citizens!” we proudly proclaim. “We control the government, not the other way around!” In non-democratic states, so-called citizens are, in reality, subjects, just like those living under a feudal king. Subjects do not have rights except for those which are granted to them by the sovereign. Rights which can be revoked as soon as they become problematic for the sovereign. Citizens on the other hand, as Locke and others argued, are born with rights…inalienable, God-given rights. Rulers can squash those rights, refuse to recognize them, but they cannot take them away.

So the question becomes (at least for me) why do citizens hero-worship mere politicians?

In the west the hero-worship takes on a perhaps more sinister form than we see in the People’s Republic of China or North Korea. In the west we fall into the trap of believing that those who hold elected office are somehow smarter, more forward thinking, more informed, more moral than the rest of us. Yes, yes. We (particularly Americans) regularly call out our political leaders for their stupidity, bad ideas, clueless behavior, immoral behavior, etc. Yet we still hold on to the idea that those in office are somehow better or more intelligent than the rest of us. Did the politician go to Yale or Harvard? Well, then they must be smart. Are they well-spoken? Yep, smart (although, Joe Biden has been known for his gaffes for his entire career, so I’m not sure how that one works).

Politicians also fall into this trap. Everyone around them is working to make sure the candidate gets elected, everyone tells them that their policies are fan-freaking-tastic, and then everyone goes out and pushes the candidate’s policies. That’s pretty heady if you think about it.

Politician: Hey, I have an idea how to lessen poverty!

Staff: That’s amazing, sir/ma’am! Let us write it up and go sell it!

Staff goes out, “Hey, the best idea for lessening poverty I’ve ever heard came from my candidate. This is what s/he thinks! It’s amazing!” The candidate watches all these people publicly claiming that s/he has the best policy EVAH. Now the candidate starts to believe their own press. When flaws are pointed out, they don’t like it. Everybody says it’s the best policy EVAH! It’s not possible for there to be flaws. They win because they have the BEST POLICY EVAH™. Which means they’re smart, right? Of course. And, if they’re smart enough to come up with the BEST POLICY EVAH™ to lessen poverty, then they are capable of coming up with the BEST POLICY EVAH™ in every other area as well. Which means they’re smarter than everybody else in the room. (When you find yourself thinking you’re the smartest person in the room…do a gut check.)

Politicians and their speech writers are very good at putting together speeches that hit our emotional buttons, whether that’s our “think of the chilllllldreeen” button, or our “OMG, the same thing happened to me!” button. They go for emotions because emotions will always override intellect (intellect fights by Marquis of Queensbury rules, emotions pull hair and scream). Emotions are much more primitive and thus have had much longer time to learn how to fight dirty.

When we fail to control our emotions and fail to pay attention to content of speeches and policies, or lack thereof, we start to hero-worship our politicians. But that does not mean that the politician we are hero-worshipping is more intelligent than we are by any means. I mean, really. Hank Johnson (D-GA 4) seriously thought Guam would tip over if more Marines were stationed there. Tip over. The island. So, how did he get elected?? And he’s still in Congress. If that’s not an argument for election fraud or a Democrat machine, I don’t what is. And don’t even get me started on AOC and the Green New Deal and her failure to understand what an economy-killer that is.

We all need to pay attention to our emotional buttons. Who’s hitting them and when? Why are they hitting them? Is it family? Well, that’s something else. Is it absolute strangers who happen to be politicians? Pay close attention to what they are saying and, more importantly, what they are not saying. Never assume that your logical conclusion is the same as theirs.

Stop putting politicians on a pedestal. They are not worthy of hero-worship. They are just people who managed to hit enough emotional buttons and be charming long enough in an election cycle to get elected and reelected.

All of this applies to politicians on the left and on the right. Most especially to those who have made a career out of being a politician and who are walking talking arguments for term limits.

A politician might be the exact right person for the job at that time, they may indeed be smart. They are most definitely not worthy of our worship or even our starry-eyed support. Obviously, support the ones who you think, after a close look at their proposals, will get the job you want done. But, bear in mind, they all are people whose number one job is to get reelected.

They are not heroes to be worshipped.

Image by ErikaWittlieb from Pixabay

4 Replies to “Hero-worship and politicians”