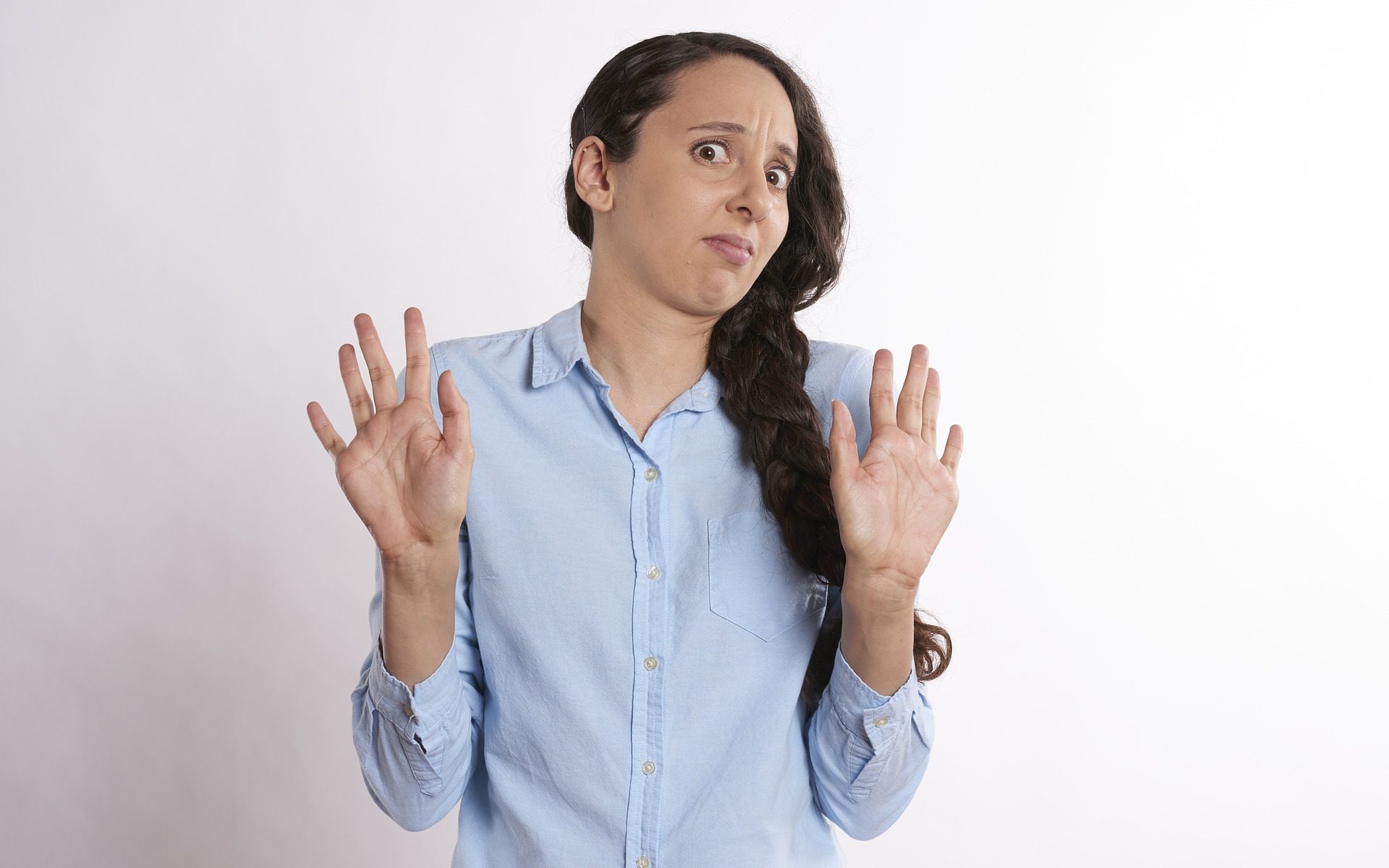 A few days ago, Sarah Hoyt wrote a post called “Operation Swamp Fox.” In it she talked about tactics to push back, fight back, against the gaslighting and propaganda coming from the left; the media, Democrat Party, and their followers/supporters (which includes those who are going along in the hopes of being left alone, and Never Trumpers who are delusional they’re going to come out on top). I agree with Sarah’s sentiment and I resolved to start engaging in my own Swamp Fox tactics (go read her post for ideas).

My primary means of going Swamp Fox is to post Babylon Bee headlines on the book of faces. Those are evergreen and usually spot on. The reaction has been as I expected; all friends find them funny. However, the comments reveal a lack of awareness, or a deliberate blindness from liberal friends. They make comments about how “that’s what Trump would do” or otherwise try to do the “well, but Republicans…” or “well Trump would…” That’s telling. They recognize the politicians or even themselves as the target of the Bee’s satire, but cannot or are not willing to accept it. So, they deflect. The other sign I’ve hit a nerve with the Bee is when the ONLY likes come from my conservative friends. I know others have seen the post, but they’re obviously skipping it. I’m going to keep going with the Bee headlines. Because frankly, they’re funny.

My other tactic is to post items about the harmful effects of all the random restrictions. This morning I posted the video of the LA restaurant owner who’s been just about destroyed by the new lockdown restrictions (all outdoor dining in LA county is now prohibited,) and came into her restaurant the other day to find a movie set going up fifty feet away from her restaurant. No masks, no restrictions, no nothing for the production company. She, on the other hand, is deemed too dangerous to operate. The responses I received from liberal friends indicate that they are completely clueless about the economic and other destruction that’s going on in the wake of these restrictions (or really it’s that they don’t want to see it because that harshes their cozy little “we’re the moral ones, keeping everybody healthy and safe” mellow).

The comments were filled with how many personal friends have been lost to this or are very ill (seven), how we’re over 200k and do I want to go another 200k, how cases are spiking, and that movie companies probably test a lot therefore it’s okay for them to work, etcetera, etcetera, etcetera (in my best Yul Brenner voice). With one exception (a friend who’s a small business owner), they all completely missed the point about how arbitrarily and unequally these extra-legal regulations are applied. Or again, maybe they just don’t want to see that because it harshes the mellow of their idealized vision of how their politicians care about them as citizens (it is to laugh…ha…ha…ha).

So far, I’m causing ripples at least, in their cozy, blindered worlds. I intend to continue to do so. I did ask one of the commenters to please tell me how all the data about cases addresses the question of the unequal application all these extra-legal regulations and restrictions. I’ll go back in tomorrow and see what the response is. Maybe I’ll respond, maybe not. I’ve gotten to the point where I just like to see them wind themselves up. Yeah, I’m ornery that way.

Avoiding the subject by changing it or bring up strawman arguments, or screaming epithets seems to be the only way anyone on the left can engage in any discussion (they don’t argue, they go all ad hominem and then scream). Here I also include those who mouth the platitudes and statements because they are a huge part of the problem. I understand that there are those who fear for their jobs if they are outed as conservative, or even just not liberal enough, but if they think things are going to be better if they just keep quiet and go about their business they are sorely mistaken. None of this is going to get better. Frankly, it’s going to get a lot worse before it gets any better.

Find your allies. They do exist even behind the Blue Curtain. They can be found in the most unlikely places…experience shapes and changes people’s philosophies and life outlooks, but they don’t move away when those changes occur. Keep your eyes and ears open. If you’re in deep blue territory, you’re looking for the ones who are quiet like you. You’re looking for the ones in the MAGA hats (they’re there. I have some high school friends who are not afraid to wear their hats). Talk to those guys, see where they live, find out if they know others…make connections.

You can do this. You will feel much better when you do, trust me. But, buckle up, buttercup. It’s going to be a wild ride!

13 Replies to “Avoiding the subject”