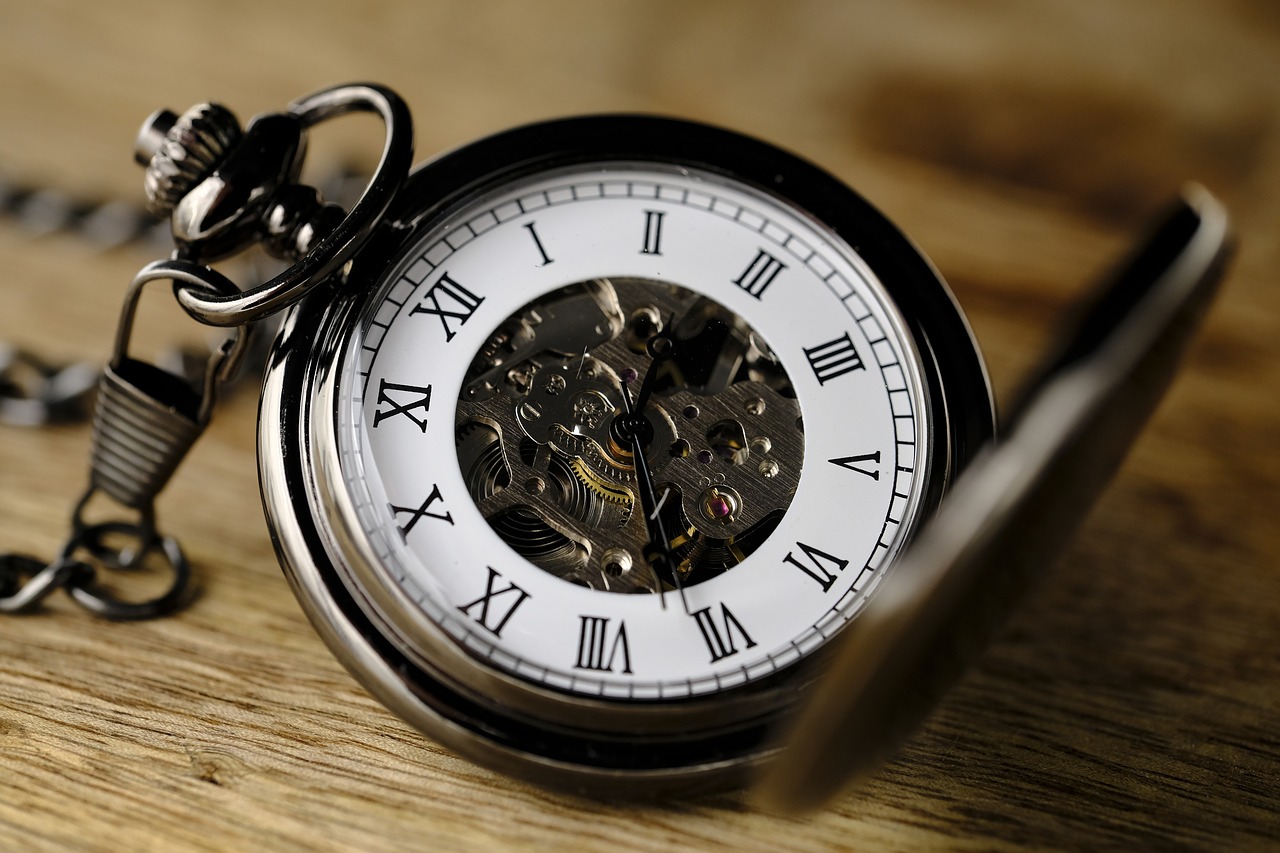 It’s been a busy week; the first week of the semester is always cramped, stressed, and moving at the speed of light or the speed of molasses in January, depending on what exactly one is facing at any given moment. However, I have been generally, in a headline skimming sort of way, keeping up with the news and goings-on in the world. Switching back and forth between our national shenanigans and the Brexit shenanigans, I’m starting to run out of popcorn!

The one incident that did capture my attention was the kerfuffle surrounding some kids at the March for Life and a Native American elder, Nathan Phillips. The original story was based on comments from Phillips, a 64-year old political activist. He said that the kids were yelling “build the wall” (link goes to original story) and using racist comments towards him. And, that story went viral almost immediately with multiple calls for the kids to lose any college admissions, to be expelled from school, to closing the school, to rabid anti-Catholic screeds. In less than 8 hours however, the story was blown apart. Even CNN admits that the video flying around the internet was extremely selectively edited.

Several things have crossed my mind over the last 24 hours regarding this incident. One is that I will be discussing this with my students this week. The second one is, what do we call it when a 64-year old man harasses and confronts teenagers? Isn’t that bullying? Thirdly, you would think that by now, most people would realize that they should wait 48 hours before passing judgement on ANYTHING. Especially if it perfectly fits into a narrative you desperately want to believe.

I posted two different corrections on my FB page, the one from CNN and one from Reason. The response? Crickets. I had hoped that at least one or two people would step up and admit they had jumped in with full-throated condemnation before getting all the information. But, sadly, no. The desire to maintain the fiction that one’s view of something (the political opposition can never be right, even if the story one is relying on is false) appears to be so strong, that, publicly at least, people are afraid to admit they were wrong.

Unfortunately, public admission of falling for such traps is the only way we can begin to heal this great schism. That and telling media types that perpetuate this crap to take a hike.