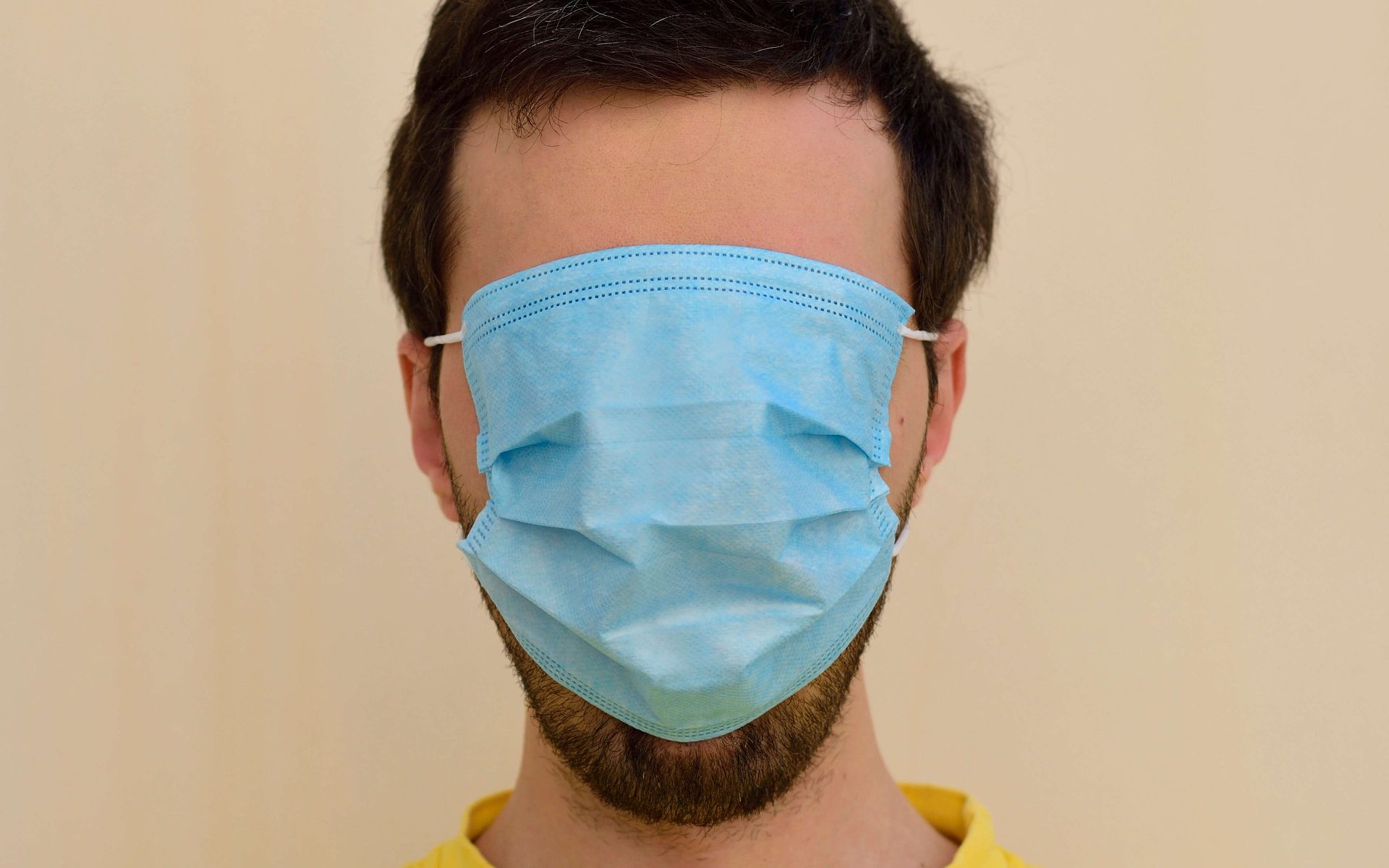 I’m going with stupidly evil or evil stupidity. Or simply, yes. The Biden Administration is stupid AND evil. Joe Biden is suffering from dementia/Alzheimer’s; take your pick – he’s not in his right mind. And even when he was in his right mind he lied like a rug, enabled his son’s hookers and blow habit, took cuts from dubious, illegal deals created by that same son, and covered for him. Jill Biden (notice how she’s not been in public for a while) thinks that she’s queen of the U.S. She insists that people outside of academia and academic settings call her “doctor.” That’s laughable and only arrogant assholes insist on that one. These are the people you voted for if you voted for Biden.

In the most recent insult, we have an avowed communist, a woman trained at Moscow State University, nominated to be the new Comptroller of Currency. Y’all do realize that while the USSR taxed the hell out of its citizens, they didn’t know how much taxes they paid. There were no paystubs which detailed out the gross pay, taxes, and net pay. None, nada, zilch. Pay was rubles delivered in an envelope to workers. And it was a bit like getting monopoly money…a non-convertible currency that only worked inside the USSR. Of course, rubles are still a dicey currency today.

Oh, Professor Ornery, you’re falling into conspiracy theory territory, you’re thinking. No, no I’m not. Both economically and politically we are headed for complete disaster. Let’s look at a few things.

THE GOVERNMENT DOES NOT CARE ABOUT YOU. IT IS BOTH STUPID AND EVIL.

All of its actions are aimed at maintaining the “elite” positions of those individuals in government and the bureaucrats. They are there to fill their coffers, not look out for you. If they cared about you, your health, your life, you would not be seeing photos of Gavin Newsome at French Laundry, masked up staff with unmasked celebrities at the Met Gala, London Breed at a jazz club, Joe Biden at a baseball game, Anthony Fauci at a baseball game (last year even), Barack and Michelle Obama hosting a 400-guest birthday party…THINK ABOUT IT.

All these individuals are in positions of political power. They are telling you all kinds of precautions and actions that you MUST take. They are requiring you to divulge all kinds of personal information AND THEY ARE NOT DOING IT THEMSELVES.

Even the WHO has refused to divulge information on how many of its staff are vaccinated. Ask yourself why that is when you are required to show proof of vaccination to get into a fucking restaurant?

Evil, stupid, immoral, and stupidly evil (which is the worst).

Stop giving in to these people Just fucking stop. Stand up for yourself while you still can.

Evil people will never care about you except to determine how you can be used.

As the t-shirt says: Think. While it’s still legal.

Fight back. It’s worth your life and the lives of your children.

Image by RepentAndBelieveTheGospel from Pixabay

One Reply to “Stupidity or Evil?”