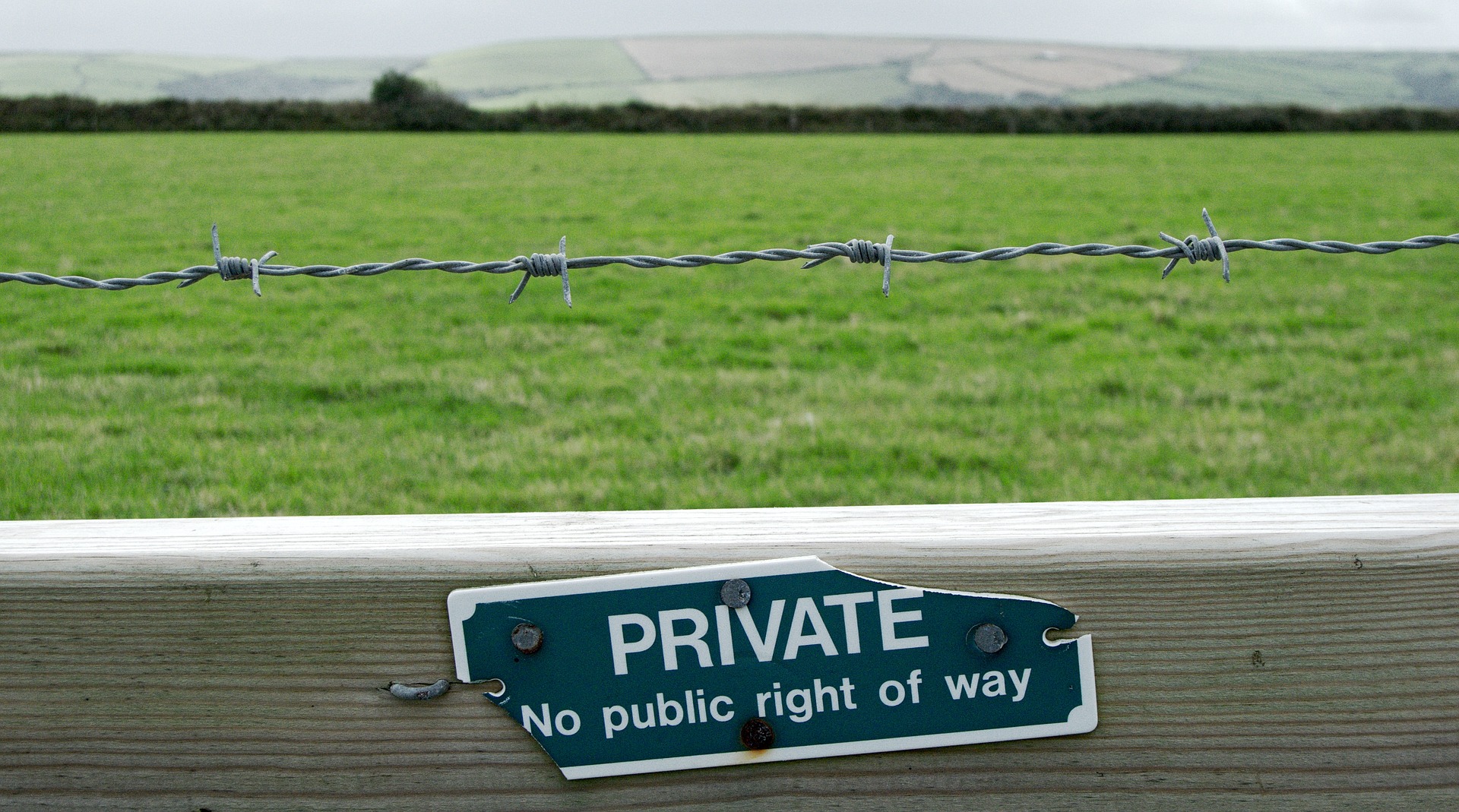 So, let’s look at the most basic protections in the Constitution that have been used to infer a right to privacy. All these protections are found in the amendments. Arguments against what we now call the Bill of Rights were voiced at the original convention as many of the Founders made what amounts to a “well, it’s in there and anybody who’d violate that idea is wrong.” The so-called “anti-Federalists” did not trust that the men who would make up the central government would adhere to that idea – what are called “negative rights” i.e. if it doesn’t say you can’t do it, go ahead and do it – and wanted to get specific rights in on paper so that they could not be overlooked or trampled by any government entity. They fully understood the maxim that power corrupts and absolute power corrupts absolutely.

The First Amendment’s injunction against government limitations on speech and religion is the primary source for the right to privacy. That amendment begins with “Congress shall make no law…” Congress cannot touch these. First up is religion. This can also be construed to mean freedom of thought. The government cannot and should not control what is in your heart when it comes to who or what you worship. The second main clause explicitly states that Congress cannot abridge freedom of speech. This also goes to thought. Your thoughts are your own and you are not required by law to modify them or hide them. Privacy of thoughts.

The Fourth Amendment is particularly strong in regard to privacy. The government or its officers or representatives cannot simply walk into your home or other private (as in not public) space and start going through your stuff. Obviously, cars and computers were not around when this was written, but those have been assumed to be protected under “persons” and “effects”. Also, the need for a warrant specifies that any search cannot go beyond the bounds stated in the warrant. The rest of your home and anything within it is beyond the purview of officers searching your house. This is designed to prevent the creation of a new crime while investigating a different crime. (Yes, that gets violated, but that’s not what we’re talking about here.)

It can even be argued that the Ninth Amendment contributes to the idea of a right to privacy as it states that the enumeration of certain rights does not negate the existence of others which are not specified. Therefore, just because an explicit right to privacy is not stated, that does not mean it doesn’t exist.

There are numerous cases where a right to privacy was upheld in a majority opinion, or clarified in a minority opinion. This is a good site for a general overview of those cases.

But, just to give a very general (so that means don’t go getting picky on me. I’m just giving the basics, as I would do in my introductory American Politics class. If you want a full class on Constitutional Law, I suggest you go find one of those online or at your local university.) overview here are the most well-known cases that people often cite when talking about a constitutional right to privacy. There are several cases early in the 20th century regarding parental rights to decide on their child’s education and/or other family related matters. But the ones below are the ones that most people have at least a passing familiarity with.

Griswold v. Connecticut (1965) The Court found that Connecticut’s law prohibiting the distribution of contraceptives to married couples violated a couple’s right to privacy regarding decisions about their family (whether to have children or not).

Roe v. Wade (1972) Again, the Court ruled that the decision to have children is a family matter and thus immune from state interference. For clarification’s sake, Roe only recognizes a “right” to abortion within the first trimester. After the first trimester, the state can make any level of laws regarding abortion.

In reaching each of these decisions and others, and in setting precedents for a right to privacy, the Court has argued that a penumbra, or shadow, extends from the Constitutional amendments to these cases. The cases further extend the penumbra to clarify a right to privacy.

In the end, no, there is no specific, enumerated, right to privacy in the U.S. Constitution. There are, however, parts of several Amendments and many cases that provide precedents through which the Court has stated that a right to privacy does indeed exist, and it is a right that must be recognized by the government.

Back to vaccine mandates. Medical decisions, including whether and when to get vaccines, fall under decisions made by citizens with regard to their family and their own health. Mandating vaccines violates that right to privacy. Mandating that citizens show proof of a specific health procedure in order to participate in society further violates the right to privacy.

Even in a health “emergency” that includes a pandemic, the government does not have the right to force citizens to participate in any medical procedures. Cajole, persuade, plead, bribe…sure. Go for it. Force? No. It’s also problematic when private companies violate constitutional rights when they require vaccines as a prerequisite to continued employment. And those institutions that are public (state funded, as public universities) are on even shakier ground as they have long been recognized as representatives of the state for things like free speech.

Obviously, none of this will stop some employers from enacting mandates. But there are strong legal and constitutional grounds for contesting all of these, including those mandates enacted by state governors.

Nobody, not POTUS, not governors, not Congress, and especially not bureaucrats, gets to randomly violate our, the citizens’, constitutional rights simply because “it’s for your own good.” They don’t even get to violate them because it’s for somebody else’s good. They simply don’t get to violate them. At all.

A right to privacy does exist and absent actual illegal activities (which does not include refusal of medical treatment), cannot be violated.