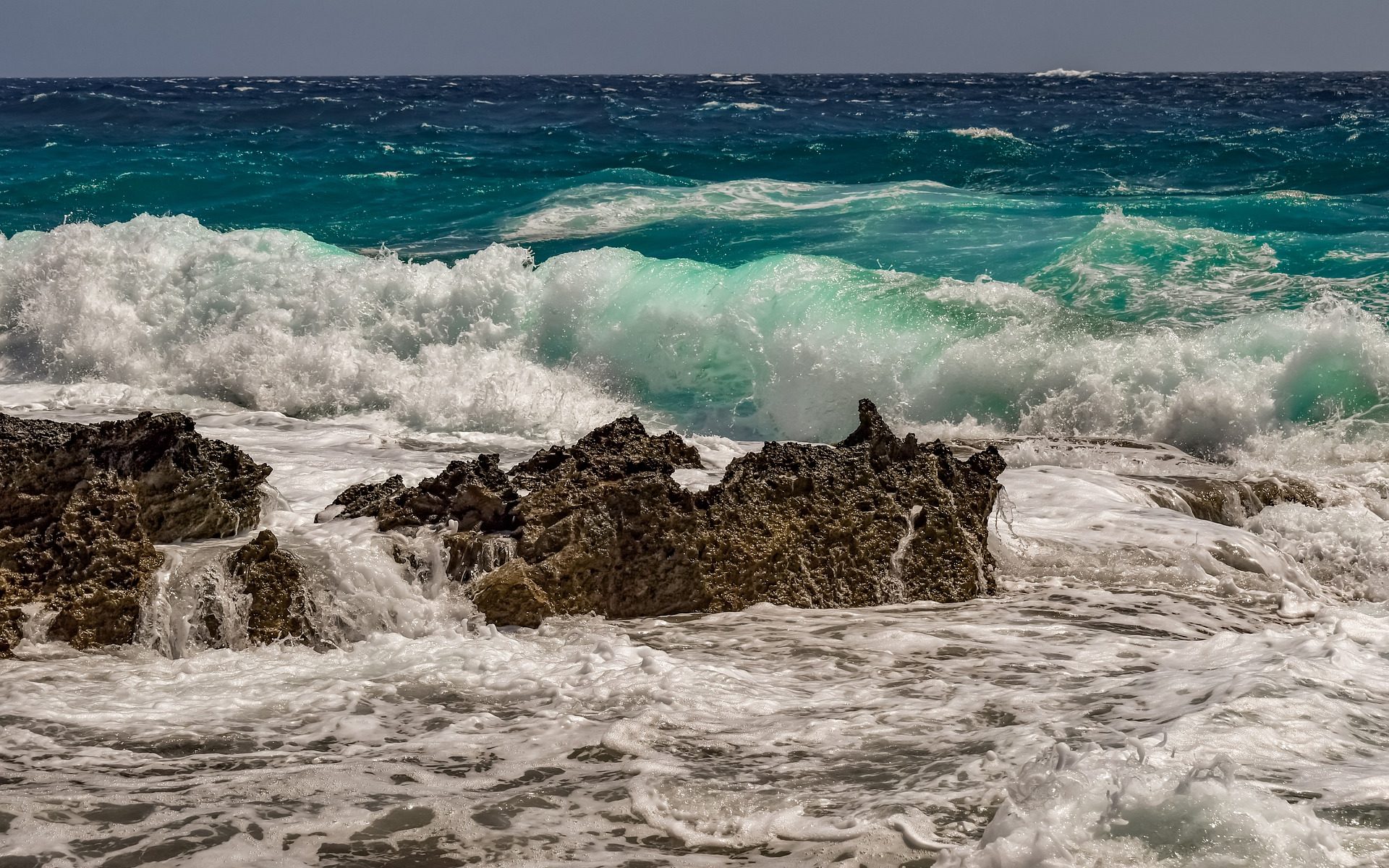 Rights and freedoms might get hidden at times, but they’re always there. There is a lot of talk these days from government entities and media about “giving back” or “getting back” freedoms if the hoi polloi would just get vaccinated. The government in New South Wales (Australia) just announced that vaccinated people would “be given new freedoms” starting September 13. Be good little boys and girls, and we’ll let you go outside for an extra hour! Won’t that be fun! As I said elsewhere, Dear Aussies – Y’all need to take your country back.

The US, especially some states (I’m looking at you, Oregon and California), isn’t much better. Governors are taking the same stance as the government of New South Wales – behave and we’ll let you scum out again. I’ve seen a lot of disparagement in the US media regarding people who fight for their freedoms and rights against government mandates. In all of these stories, one thing is clear – neither the politicians, bureaucrats, nor the media actually understand the nature of rights and freedoms in western democracies.

In Western democratic nation-states (whether they are constitutional republics or constitutional monarchies, or any other form of democratic government – spare me the “we’re not a democracy…yadda yadda” crap. Democracy is a good shorthand term, and it serves.), the idea that rights are natural, God-given, and unalienable, forms the basis of all constitutions. The government does not GIVE rights to its citizens, it RECOGNIZES those rights. This is important because, as it should be obvious, a government that gives rights to its citizens can also take those rights away. But, in the US, our rights are unalienable. The government can trample them, but it cannot take them away.

Unalienable rights, as noted in the Declaration of Independence, means that these rights of life, liberty, and pursuit of happiness, cannot be made alien to citizens. They cannot be removed or separated from citizens.

Many people have pointed out elsewhere that the human desire to be accepted in a community, and the general impulse to help our neighbors is being used against us (yes, sociopaths who don’t care exist; I’m talking about the majority). We are told that it’s polite, and thoughtful, and mature, and community minded, and whatever else…to go along with any and all mandates, from masks to vaccines to social-distancing, issuing from the mouths and pea-brains of politicians and bureaucrats. Those who scream about their rights are just selfish idiots.

No, they are not. The ones screaming about rights are the ones who recognize the power grab currently happening.

You do not have the right to force your belief system onto anybody else for any reason.

But…but…what about community safety?! The unvaccinated are a threat to us all!!

Really? How? If you are vaccinated, how do the unvaccinated pose a threat to you? And how did you determine that the threat was great enough to trample the rights of your fellow citizens while enjoying those same rights yourself?

You did what you thought was necessary to protect yourself. Others did the same. They exercised their right to decide what level of risk in life was acceptable. If you find that society, filled with the unvaccinated, is too risky for you, you have the right to avoid participation. But you do not have the right to shut society down until it reaches an acceptable level of risk by your measure.

It may seem like an insignificant semantic quibble to say that the powers that be only have the ability and power trample and disregard rights, but not take them. On the contrary, it is a very important distinction for us, the citizens.

We know those rights are inherent in us. We know those rights are God-given to individuals, not governments, not bureaucracies, not institutions. Because we know this to be true, we also know (or should know) that it is incumbent on us to remind the institutions, bureaucracies, and governments that we understand our rights and freedoms and that we will fight for their recognition.

That is what the protests across Australia, the US, the UK, and elsewhere are about. They are not about “denying science,” or hating their fellow man (fine, humans), or racism, or any of the other ridiculous charges that have been thrown at the protesters.

The protests are there to remind the governments, bureaucracies, and institutions that we, the people, are very aware of what is going on and we’re done with their bullshit.

Remember, rights are yours by virtue of your existence as a human being and a citizen of a democratic nation-state.

Stand up. Speak up. Require your government to recognize and respect your God-given rights.

It’s not easy, but, as they say, nothing worthwhile is easy. Is protecting your rights worthwhile?

4 Replies to “Freedoms and Rights”