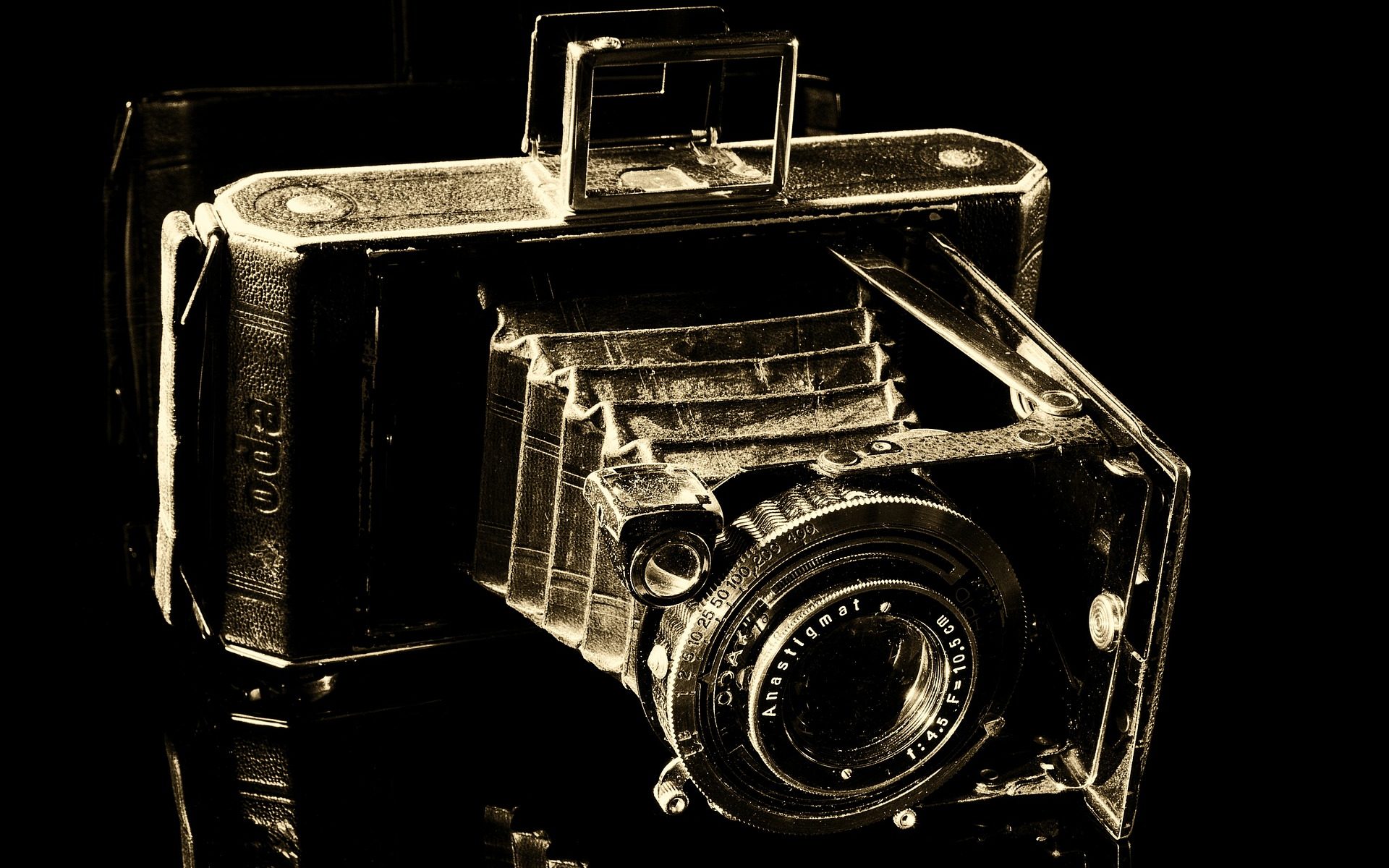 Mid-August…where is the summer going? And here we are in Week 32 of More Odds Than Ends prompts. I’m still feeling like I’m in some sort of weird stasis, but I think I’ve finally broken out of my writing slump. Sitting here next to a cat who’s simultaneously purring and snoring (interesting combo), I came to the realization that while I enjoy this type of writing (creative) far more than I ever enjoyed writing any of my research, my writing process is pretty much the same.

I have been trying, on the basis that writing is now my full-time job, to do things in a full-time job manner. What I failed to recognize was that writing is writing and I need to be true to the process that let’s me be productive. I shouldn’t be changing that process simply because the topics and type of writing is different now. That may seem like a big “duh” to some people, but for me — trained in research, knowing that there’s not a lot of creative in the writing up of research — it took a little longer.

So, hopefully I’ve figured it out. We’ll see. In the meantime, on to the prompts! My prompt this week came from Cedar Sanderson: The old camera from the flea market had a roll of film inside. Once developed, the images…

They were wandering through the flea market with all its weird, freaky offerings, when Summer saw it. The old camera would be a perfect addition to Brian’s collection. He liked to collect vintage cameras and was a very good photographer as well.

The flea market was one of those rambling, multi-vendor places that was a warren of paths and nooks holding promises of everything from astonishing antique finds to junk that should have been hauled to the dump. It also had its share of things that looked suspiciously like discarded magical artifacts. Summer avoided those and picked up the camera from the table in the furthest back vendor area. She continued wandering through the maze of booths.

Her best friend Amy appeared around a corner.

“Oh, there you are. I’m pretty much done in there. Oh! What did you find?”

“A camera. I want to look at it in the light. I think Brian might like it for his collection and his birthday is coming up,” Summer replied.

“Oh, cool. Let’s go up to the front. There’s a lot of light coming in through those windows up there.” Amy gestured towards one end of the cavernous building where daylight could be seen streaming in.

Summer nodded and the two women made their way back through the labyrinth of stalls, moving toward the daylight at the far end.

Once up at the cashier’s stand, Summer gave the old camera a closer look. Everything appeared to be in working order and there were not any serious scratches on the housing, nor any obviously missing parts. She paid for the camera and walked out into the sunshine with Amy.

After a leisurely lunch, Amy and Summer parted ways and Summer went back home. She had some time before Brian came home from work and she wanted to look at the camera again.

Sitting at her kitchen table she opened the back of the camera and was surprised to find a roll of film in it. She could tell that the roll had been finished as it was completely spooled on the right-hand side of the camera. Obviously, somebody had forgotten it was in there, and whoever had put the camera in the flea market had never checked.

Summer looked at the film as it sat in the camera. How old was it? It didn’t look cracked or broken so she carefully pulled the spool out. Brian had a darkroom in one corner of the garage, and she knew how to develop film. She glanced at the clock and noted that Brian wouldn’t be home for at least another couple hours. Summer decided that she’d develop the film herself rather than wait for him. This way she wouldn’t have to give away his birthday present early.

Before she went into the dark room, she carefully put the camera in the lower drawer of her desk where Brian wouldn’t see it if he happened to come home early.

Walking into the darkroom, Summer found herself anticipating what she might find on the film. Was it a family vacation? A wedding? Random pictures of somebody’s kids? She was getting excited. She started setting up the necessary chemicals.

Almost an hour later, Summer was staring at the prints in front of her. It was a wedding after all. But everybody was dressed in clothes that were the height of fashion round about the time of the American Revolution – at least as far as she could tell. Must have been a costume themed wedding. Not only were the bride and groom dressed up, but it appeared that all the guests were as well, including the children.

After everything dried, Summer pulled the prints down, cleaned up the dark room and carried the stack of photographs back into the kitchen. She spread the pictures out on the table so she could look at them more closely. They were in color, but something felt off. She stared at one of the bride and groom. They wore solemn expressions and looked very stiff and formal.

Summer went back to her office and grabbed a magnifying glass. She returned to the kitchen and went back to the photo of the bride and groom.

Still staring at the photo, she heard the front door open as Brian came home. He walked into the kitchen and gave her a kiss on the back of her head.

“I’m not sure. Here, look at this,” Summer answered. She handed him the magnifying glass and pointed to the bride and groom. “Does that look like a costume and a set?”

Brian bent over the picture. “What am I looking for?”

“I don’t know. Just tell me if it looks like a modern recreation or something else,” Summer told him.

Brian hunched further over. “It kinda reminds me of the woodwork and paint we saw at Independence Hall when we were there last year.”

“That’s what I was thinking. But they don’t allow weddings in Independence Hall…” Summer trailed off.

“Where did you get the pictures?” Brian asked her.

“At that huge, freaky flea market over in Portertown.”

“That place is weird. You never know what you’ll find there,” Brian glanced at her and went back to examining the photo. He pulled one of the others toward him and gazed at it through the magnifying glass.

“I found a camera that I was going to give you for your birthday. The film was in it,” Summer told him, smiling at him.

Brian returned the smile. “Well, thank you, sweetheart!” He looked down at the pictures. “But maybe we should get somebody to check it for any spells or curses before I use it. Because I don’t think that’s a themed wedding…” his voice trailed off.

My prompt went to Leigh Kimmel. Hop on over to More Odds Than Ends to see what she did with it. While your there check out all the other prompt responses.

Image by Alexander Stein from Pixabay