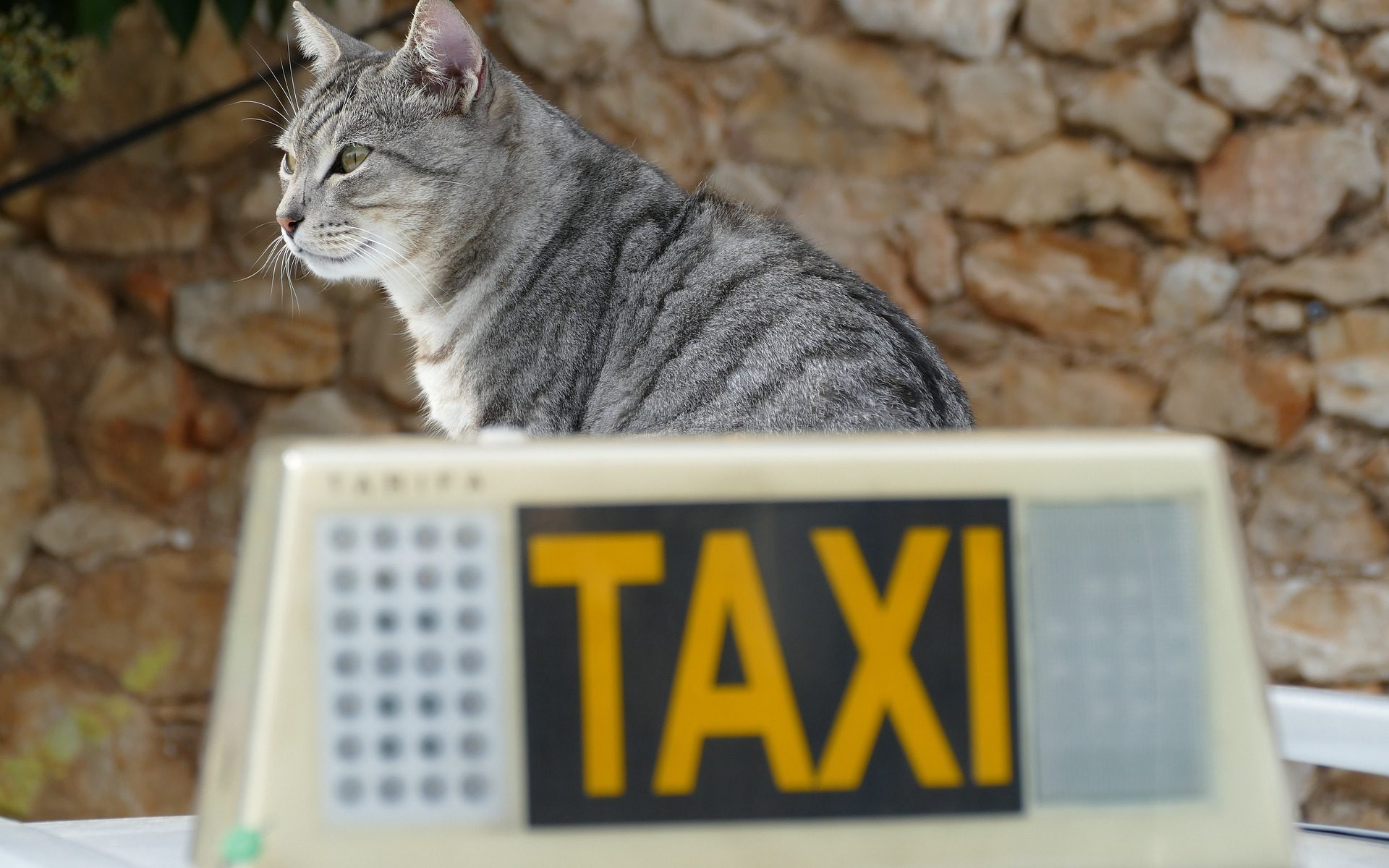 And August begins…as summer wanes. Even though this year has been more open and active than last year, I’m still not certain where it’s all gone. But the prompts go on and I am grateful for them as they keep me writing. I think I’ve figured out a writing schedule that I’ll keep to and that will keep me productive. If I’m going to do this writing and author thing for a living, productivity is crucial.

So, here in Week 31 at More Odds Than Ends, I got my prompt from Leigh Kimmel: The little red car sped right past your vehicle. You looked down into it and saw… This didn’t really lend itself to any of my ongoing characters or stories, so I had to let it rattle around for a while. And then I spent a couple of days in a row driving on Philadelphia highways. That is always inspiring…for definitions of inspiring. I do end up improving my swearing vocabulary. Anyway, here’s my snippet of a response.

Staring into the rearview mirror, I glared at the little red car behind me on the on ramp. Given that a line of traffic was inching down the ramp and the traffic on the freeway was inching along, it was unclear where the idiot thought they were going. We were all stuck.

The horn sounded again, and I shook my head. There are a LOT of crazy people in the world. And then they all get in cars and drive. And make sure to drive on the exact same road as me. Dude, just chill. And why do you have the top down on a chilly day?

We inched down the ramp and onto the freeway and inched along some more. Finally after about half a mile I saw the tell-tale flashing blue and red lights ahead on the left-hand shoulder. I gave myself an internal high five for staying in the right-hand lane. That meant that we were moving slightly faster than the other two lanes. The annoying little red car was still behind me doing that “jump forward drift back” sort of tailgating maneuver. Given what I’d seen before, I was surprised he hadn’t yet jumped into the shoulder to get ahead of the rest of us. But apparently, he had enough patience to wait out the jam.

We finally made it past the accident and traffic opened up. As I sped up, I caught Little Red Annoyance in my peripheral vision as he pulled into the next lane and accelerated past me. I was more than happy to let him go. As he passed, I glanced down curious to get a glimpse of the driver.

I almost crashed into the retaining wall on my right. As it was, I swerved sharply over the rumble strips and back into lane before regaining control.

There were four dogs in the car, the cat was driving and there were no humans in sight.

To join in the prompting fun, head on over to More Odds Than Ends and pick up a spare or send one in and get one assigned in response. No purchase necessary!

One Reply to “Who’s Driving?”