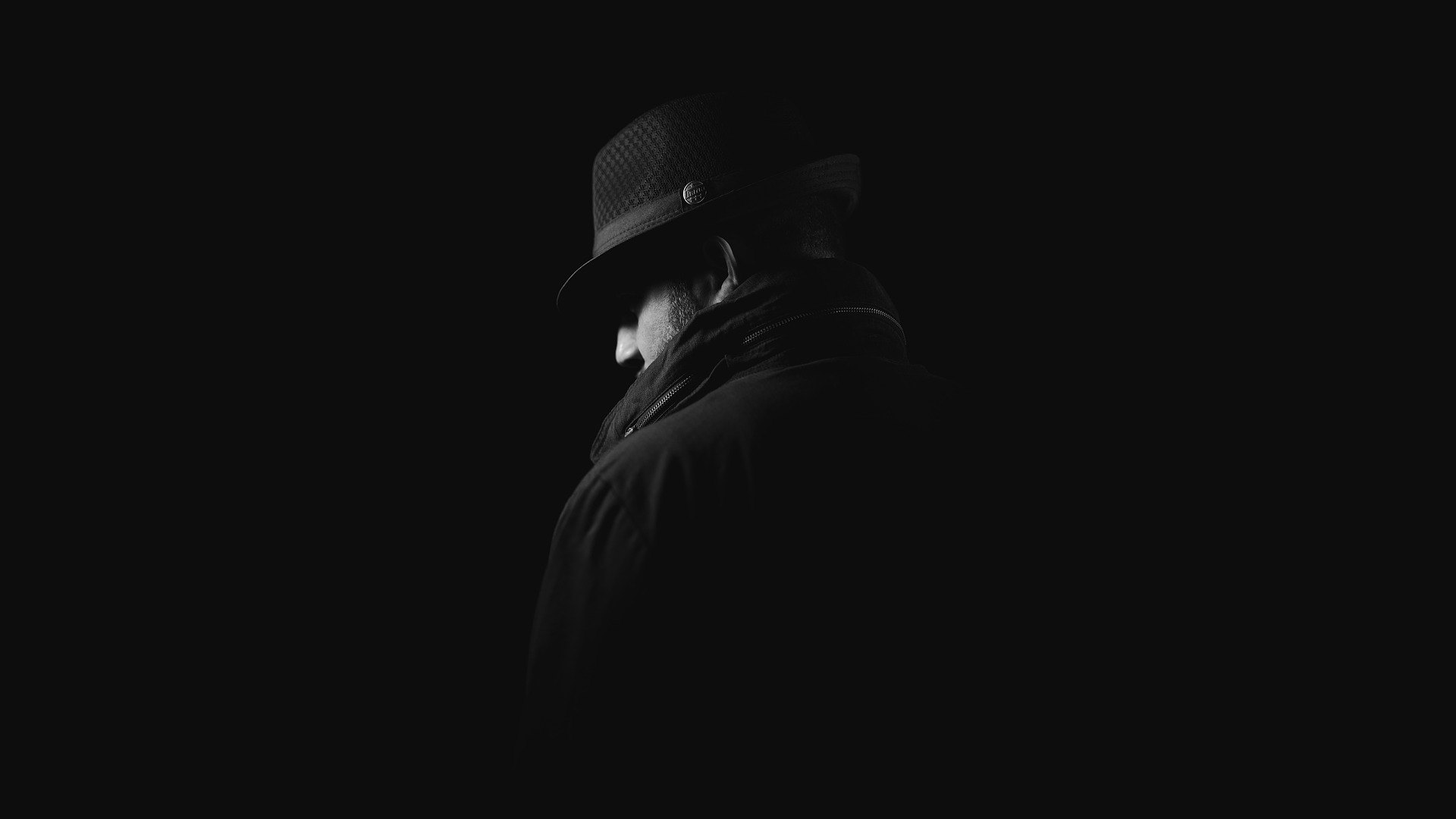 Taking the Night mixes the mafia and magic and comes up with an adventure in the underworld, both criminal and magical. Selia Lascari is the daughter and employee of a well-heeled mafia boss. And she has a secret. But it’s not the kind of secret you might expect. Selia is highly trained in a number of ancient fighting techniques, and she controls magic. One evening on an errand, which she presumes is for her father and boss, she walks into a trap set by a rejected suitor. Between what she hopes is a subtle use of her magic, and New Campania’s mysterious vigilante crime stopper, the Sandman, Selia escapes the trap, but now faces a more deadly foe from her past as well as family members who will kill her for associating with the Sandman, their sworn enemy.

Magic and the Mob don’t usually mix well. But to survive, Selia Lascari has made both work in her favor.

Banished from her hidden island homeland and adopted into a Mob family, Selia has spent nearly a decade learning to live in the “modern” world of technology and doing legitimate business for one of the city’s oldest crime syndicates. Being a part of it all while still feeling very much apart from everything and everyone around her.

When she’s asked to run an errand, she discovers too late that it’s a trap. Alfi Barboni, a would-be suitor, wants revenge on her family and he’ll do anything to get it.

When her adopted father is left for dead in the attempted coup, Selia’s forced to turn to her only other option: the city’s vigilante known as the Sandman. Risking everything to protect her father and save herself, Selia dons a mask –a lot of Kevlar – and begins her search for Alfi… only to discover he’s nothing more than a necromancer’s puppet.

If Selia, with the Sandman’s aid can’t stop the necromancer and end the attempted coup, everything she holds dear will be left in ruin.

In Selia, J.F. Posthumus has created another strong female main character in the mold of Catherine in the Lady of Death although the commonalities between the two women end there. While the character arcs in Taking the Night are familiar – heroine is stronger than she realizes, there is more going on than she’s paid attention to, might be attracted to her rescuer – Posthumus employs those arcs in an engaging story, with a detailed and easily visualized universe, that keeps you turning the pages. There are enough twists and turns that the reader is kept wondering (and hoping) as to the outcome. The author has also set up her readers for what presumably will be at least a couple more books in this series. This story wraps up well and leaves just enough loose ends for another installment or two or three to carry the character arcs even further along.

As mentioned, Selia Lascari is a strong heroine, but not one who refuses all help, nor does she hold the men around her in disdain. She doesn’t carry a grudge even though she had to flee her homeland. She’s smart and capable and deals with her personal issues as best she can. In other words, she’s human…with special abilities.

I thoroughly enjoyed both books in Posthumus’ earlier series, Lady of Death, and jumped right into Taking the Night. I was not disappointed. Three dimensional characters and settings round out a plot that is complex, but not so confusing that you need to keep a list of characters and places next to you while you read it.

Taking the Night is the first book in Posthumus’ second series, Nightshade. I am looking forward to the rest of this series!

One Reply to “Book Review: “Taking the Night” by J.F. Posthumus”