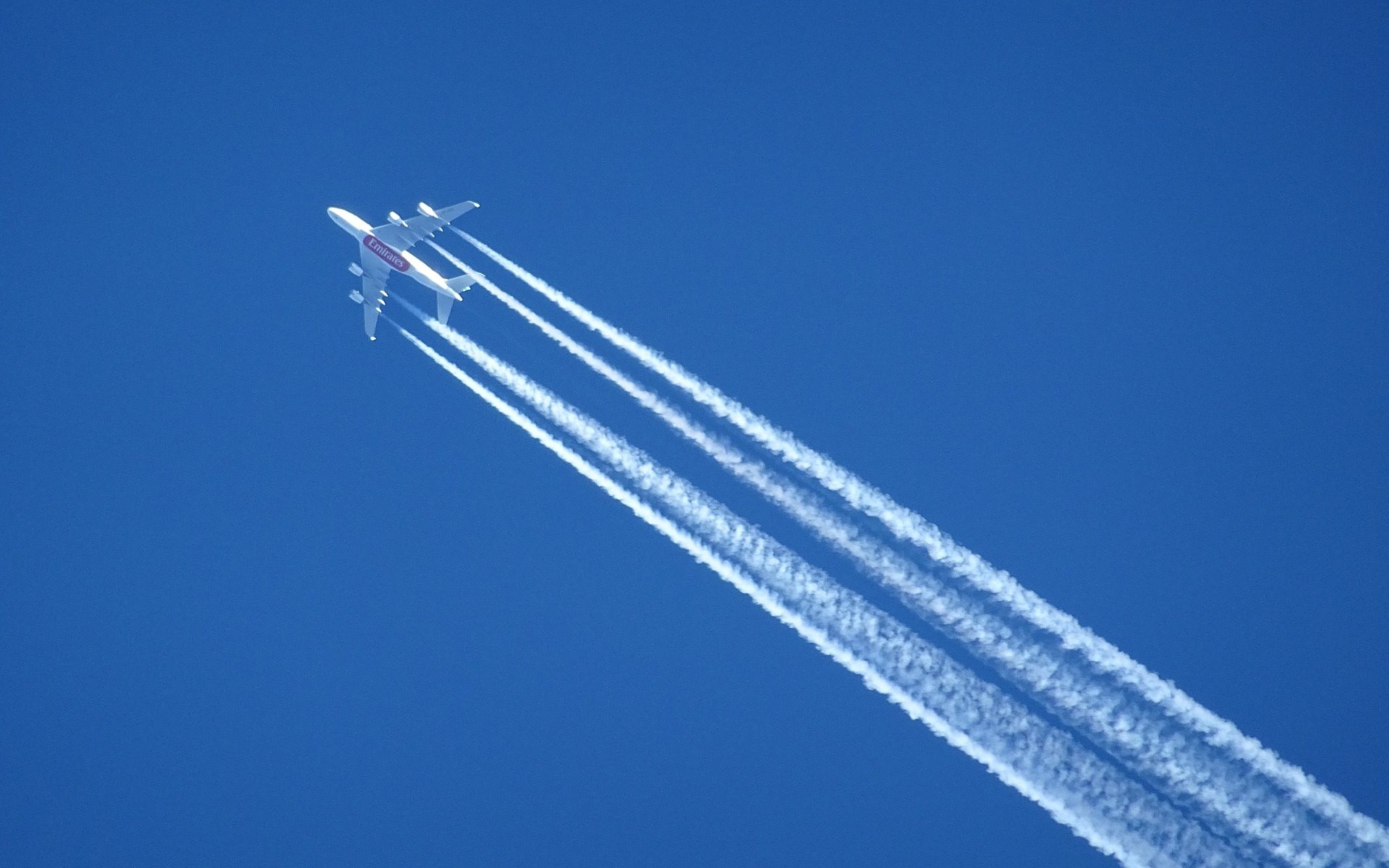 So what is the purpose of news organizations? They’ve been around since humans sat around the fire trading hunting stories and stories about that other group in the next valley. Information sharing is integral and vital to human survival and thriving. If somebody knows that there are deadly plants over there, then tells you, you know enough to avoid them and not kill yourself and your family.

In the modern era, just as in our pre-civilization era, news organizations, whether formal or informal, government-controlled or not, exist to provide information to citizens/subjects/residents. But, in performing that job, they also act as gatekeepers of the news. They tell us what they think is worth knowing, they give the news consumer their analysis, and they also tell us who they think is telling an accurate story and who is not. News organizations also engage in agenda-setting by telling us the level of importance for the stories they choose to report.

Americans like to think that the news organizations simply report the facts and let the reader or viewer create their own analysis and make their own decisions about the veracity of one story or another.

It is true that most newspapers used to keep the editorializing on the opinion page, and the beat reporters did indeed just, or mostly, report on the facts of any particular story. But who’s to say that a beat reporter didn’t leave out a few pertinent facts in order to slant a story in a particular way? Don’t tell me that was or is against some journalistic code of ethics. Journalists don’t swear an oath like doctors. They claim they’re just reporting, but they do like to tell stories.

Remember that old saw that journalists exist to comfort the afflicted and afflict the comfortable? Yeah, that’s cute, isn’t it? Do you really believe that they are not cherry-picking their information when they adhere to that oh, so deep mantra? Gimme a break.

Reporters and news organizations are not only gatekeepers, opening the gate to information that they think we need, and only that information, they are also acting as agenda-setters. By reporting the stories when and how they do, they are setting the agenda for what the nation cares about, discusses, and acts on. Even if you don’t like the news organization and their take on some issue and are refuting it, you’re talking about it, right? So, they’re pretty successful in that arena. Now, that’s not to say that issues they bring up are not important or don’t need to be discussed. But it’s more the order of importance that they’re controlling as well.

Just like a business meeting agenda where topics are listed in order of importance, or in order of ease of completion, the point is that the person or persons running the meeting want agenda items addressed in that order for their own reasons. Sometimes a meeting participant can add, delete or change the order of items on the agenda, but not often. The news organizations are the same. They have an order in which they wish us, the public, to address, or more to the point react to issues of the day. “If it bleeds, it leads” is the other mantra. Put all the bloody crimes up front to get people scared of violence. Then they’ll all support gun control laws (to give but one example). That’s agenda-setting in the most blatant manner.

Think about some of the most sensational stories of the last fifteen-plus years. Julian Assange and Wikileaks, Edward Snowden and the NSA spying on ordinary people, Bradley/Chelsea Manning and classified military information, Twitter banning President Trump, Hunter Biden’s laptop, WuFlu was leaked from a lab, the fake Russian dossier on President Trump, Parler getting deplatformed by Amazon, three hundred people arrested for the January 6, 2021, riots who have yet to be formally charged and yet to go to any trial, and are to this day sitting in jail, the refusal to name the Capitol Police officer who killed an unarmed Ashli Babbit. The FBI claiming that a Lego set of the Capitol building is evidence that the owner used it to map out an invasion route. There’s more.

There is clearly far more to all of these stories and many others that our so-called “objective” news media are not telling the public. More information is slowly dripping out. Hey, the Russian dossier is a work of fiction, Hunter’s laptop is true, oh and the WuFlu did come from a lab. So sorry we said it the other way around just a couple months ago. Oh, wait, we deleted those stories, so this is our for-real story. Really, it is. Trust us.

This is why average Americans are getting angrier and angrier. We’re not stupid.

Every single one of these stories is starting to make me wonder about what else I’ve taken as “good” information that will turn out to be completely false. I’m sure there’s more. I commented to my quieter half the other day that I was beginning to realize that I needed to rethink my definition of tin-foil hat conspiracy theories. I do believe I’m going to have to narrow it down to “aliens built the pyramids” in the “probably not true” and include everything else in the “likely true” category. In other words, if it sounds like a conspiracy, even if it’s a conspiracy of convenience, I’m going with conspiracy first, and then verifying those details before dismissing anything.

Remember, we will win and they will lose. Keep fighting and keep believing your lying eyes.

Image by imagii from Pixabay