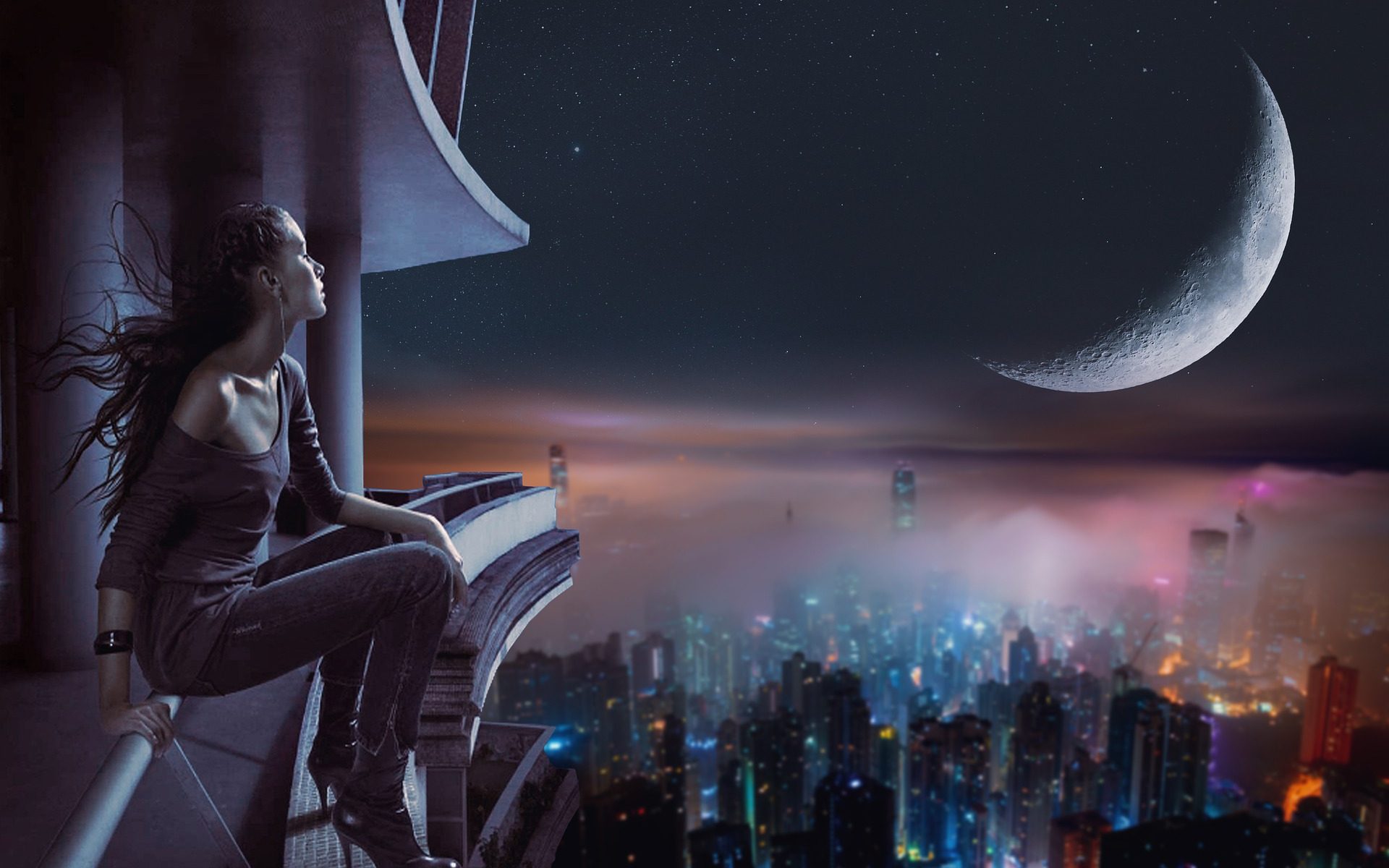 Serena sighed. It had been a long, long day. Well, for better or worse, they were going home tomorrow. She entered the tiny living quarters she and Jake had been given for this assignment.

Closing the door behind her, she took four steps over to the only window in the unit. The view was spectacular. They were located on the edge of the planet’s major city and the window overlooked the forest that stretched almost unbroken to the horizon. Their living unit was high enough that Serena could make out rivers and the occasional lake dotting the tree-filled landscape.

Correction, Serena reminded herself, only city. The city was huge, and home to over ten million people. But it was the only habitation on the entire planet. The residents were about as close to human as she’d ever encountered for an alien race. They were also astonishingly friendly. None of them had ever hesitated in speaking with her.

Except when she tried to ask them about their history, or the social structure. Then they became vague and evasive. If she pushed too hard, they very politely dismissed her and walked away.

The anthropologist in her was frustrated beyond belief. Why had their government agreed to allow her and Jake, and their university team to do an ethnographic study if no one was going to answer any questions about themselves, or explain anything about their society and customs?

Serena sighed and turned away from the view. The main door chimed and opened when Jake entered.

“Hey babe. And how was your day?” he asked, his own frustration clearly stamped on his face.

“About the same as yours, I’m guessing.” Serena smiled and gave her husband and partner a hug and a kiss.

Jake rested his head on top of hers for a moment.

“Yeah. Well, I guess the university will have to be content with what we’ve managed to do. I’ve never met a friendlier yet more closed off society than this one. Never mind figuring out why they’re all crammed into this city when there’s an entirely empty, and seemingly welcoming planet to be settled.” He sighed. “Oh, well, home tomorrow and we get to sleep in our own bed.”

“What babe?” He turned back to look at her.

“What if the planet is why they’re all here?” her eyes widened.

“I’m not sure, but what if it’s something to do with the planet itself that’s the reason they’re all in this one and only city?”

Jake stared at her. “I didn’t think about that. Think we can get the university to fund a return trip and more research?”

Serena nodded, her excitement showing. “I think it’s worth a shot.”

Hard to believe we’re past the halfway point for 2021. I think I’m going to look back and wonder where 2020 and 2021 went. But, if you’d like something to do in these off-kilter years, check out the prompt challenge at More Odds Than Ends. It’s easy and fun!

Image by ELG21 from Pixabay