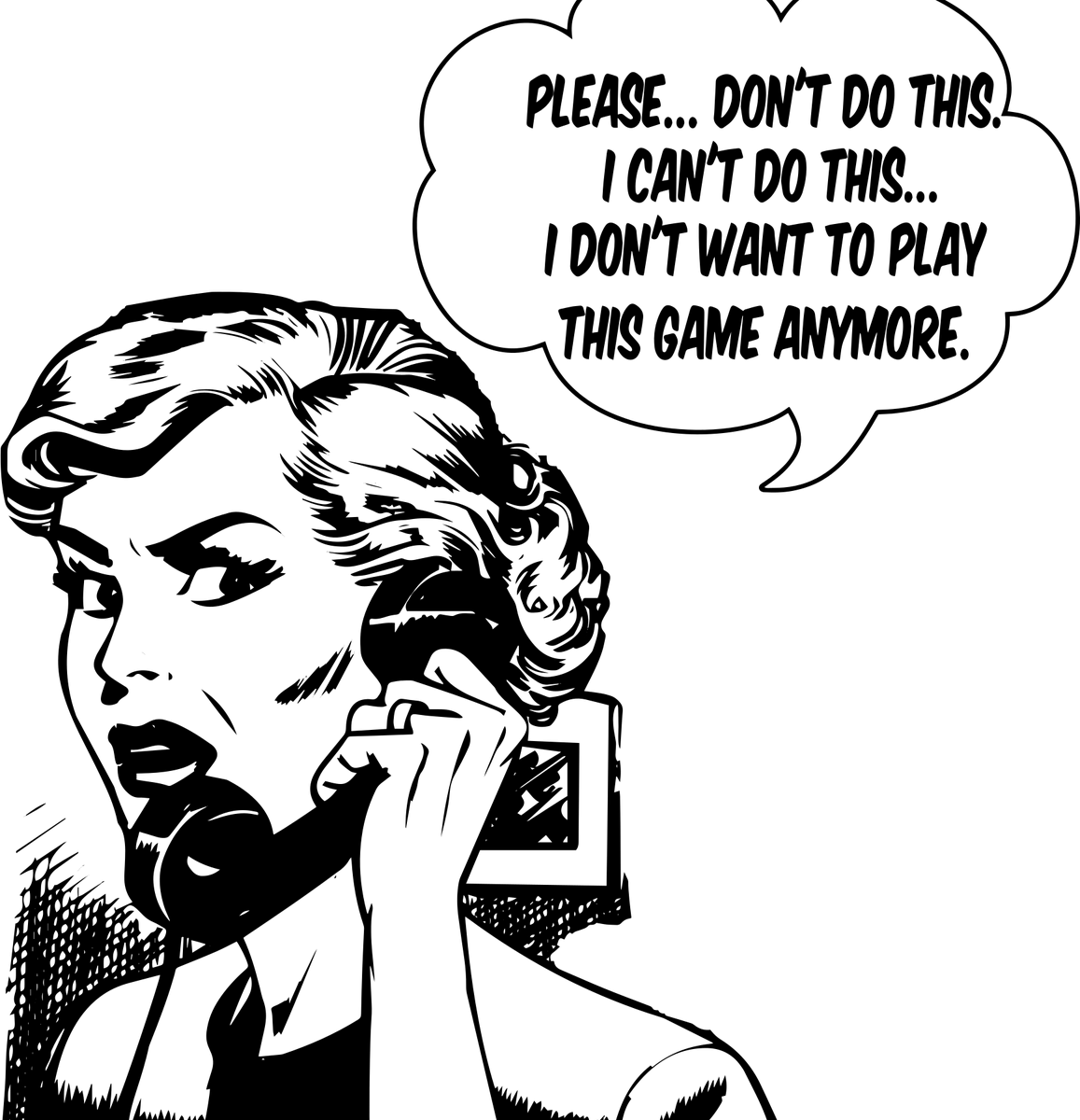 Since last year’s whole mask up-or-die scare, combined with the if-you-don’t-wear-a-mask-you-obviously-hate-everybody-and-want-them-to-die-you-selfish-bastard attacks the entire media-bureaucracy-political industrial complex has been on the warpath against average people. It’s been said a million times before, but the same people who started the whole “question authority” trend decades ago, have spent the last fifteen or so months screaming “obey authority!” without seeing any irony in that. And they pulled their kids and grandkids into the abyss with them.

Be aware, if you try to point that out to them, those same people will scream at you that this is different because DISEASE! PUBLIC HEALTH! or some such. But, it’s not. If you consider yourself to be a thinking, reasoning human being, you have, or should have gone out there into the internet wilderness and hunted down actual data, like the numbers from the Diamond Princess. Remember that ship? They had an outbreak of WuFlu and were forced to wander the Pacific Ocean for a while until Japan finally relented and let the ship dock. But that forced wandering gave the world a perfect enclosed environment for gathering data on the transmissibility and fatality rates of WuFlu. So, consider yourself to be a rational being who “believes in science”? Go find that data, the numbers are out there. Run those numbers. Decide for yourself your odds of contracting WuFlu, the odds of getting seriously ill should you contract it, and the odds dying should you contract it. Go on. Find it. I challenge you. View the information without the lens of CNN or MSNBC, any other media source, or Fauci, or the CDC, or the WHO. Go on. Do it. I dare you. Don’t be afraid.

Prior to the timely arrival of the Delta variant, we were being told that now with WuFlu in the rearview mirror, climate change would kill us all in the next one, two, ten, twelve, twenty years. Just like we’ve been told every few years since Rachel Carson wrote Silent Spring in 1962. Then, we were supposed to stop having kids. Now, we’re supposed to stop having kids, switch everybody to electric cars, stop flying anywhere, and all live in dense urban areas. Of course, where did WuFlu spread the fastest? Dense urban areas… oopsie! And, of course, you are familiar with the fact that almost every celebrity and state representative at the climate conference in Davos, Switzerland arrives via private jet, right? Yeah, because they’re soooo worried about the climate. Don’t be afraid of the climate changing. Be afraid of the government’s “answer” to the climate changing.

Now we have the Delta variant of WuFlu. It’s pushing climate change out of the way again. Poor climate change. It only gets the spotlight when there’s nothing else going on. Of course, that hasn’t stopped some geniuses from blaming WuFlu on climate change, because why not? Bless their shrunken little brains.

So, are you still stressing? Freaking out? Thinking to hell with having kids because I don’t want them to face this messed up world? Well, then. Congratulations. You’ve been watching too much CNN and not thinking for yourself. And if that statement makes you angry and want to yell at me, good! Maybe now you’ll start putting the pieces together. All of this…reaction to WuFlu, the pivot to climate change, and now the pivot back to Delta variant is all designed to keep you in a state of fear. No, I am most emphatically NOT stating that WuFlu is fake. I’m saying the official reaction to it is designed to keep you in fear. Please note the difference.

So why are we being reinundated (totally a word) with fear-mongering? Why do the talking heads bring up climate just when we were apparently getting back to normal? For the same reasons as before. Frightened people are more easily controlled by people who pretend to protect them from whatever it is they fear. In order for our “elites” to run the world ordinary people must obey their “betters”. For that to happen in the U.S., ordinary people must be kept afraid and off-balance.

There is a segment of bureaucracy combined with the tech giants who are striving to remake society in the image they favor. That new image requires that they be in control of society. No, it’s not tin-foil hattery to say that. Just look at the actions and statements coming from Zuckerberg and Facebook, Dorsey and Twitter, Google, all of them. They are quietly gathering data on you. Facebook just rolled out an “are you afraid your friend is becoming an extremist?” flag. It’s total controlling bullshit. They want people to rat out their friends for views that have been determined to be “extremist” by Facebook. Ooookay. Totally objective. Most people cannot even define that word. Change up the individual in question (i.e. Christian vs. Muslim; white vs. black) and the definition changes. Or worse, they assume that everybody who disagrees with them politically is an extremist.

This new rollout by FB is being roundly mocked as it should. People are finally starting to fight back publicly. And that’s the key. Fighting in public so they can’t change the story. Fight in public so they cannot create new boogeymen around your actions. Oh, they’ll try. But keep fighting. Don’t give in to fear.

They are creating new fears and deliberately stoking them.

Don’t play along. Fight back and do it publicly. Don’t be afraid.

I keep going back to Kobayashi Maru. When the game is set by others, and they make it unwinnable, it’s up to you to change the program.

When playing by their rules means you can never win, play by your own rules.

Do not be afraid just because some “expert” tells you to be afraid.

You are not alone. Stop the return of fear.