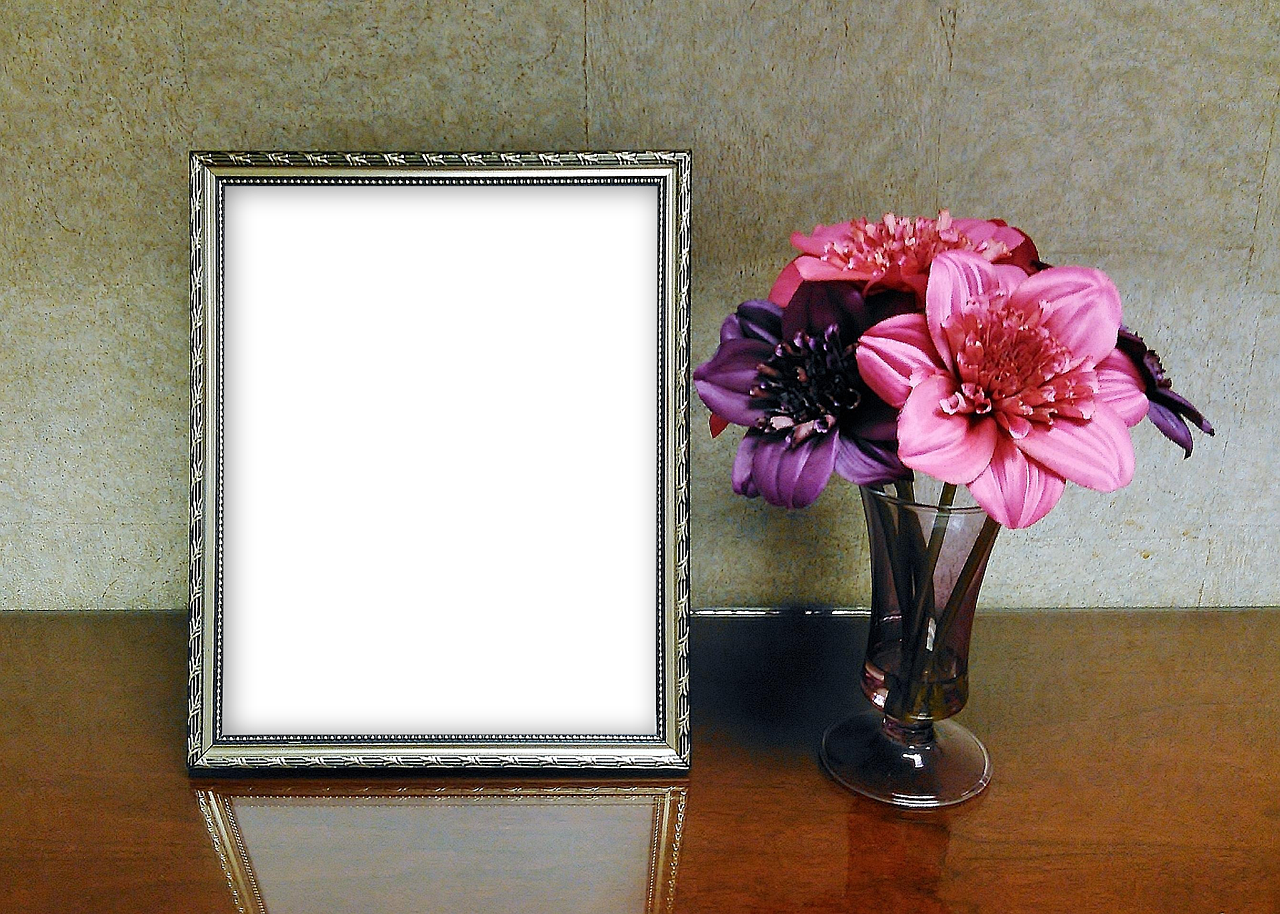 I blanked on sending in a prompt for this week which is Week 22 at More Odds Than Ends, so I went with one of the spares. This one took me back to Cursebreaker. I’ve slowly been putting it together, in between working on short stories and Book #3. The prompt I decided on filled in a couple of holes that I saw and has also triggered some more thoughts about this story. You can find the other prompt-inspired bits of Cursebreaker at the link above. I chose the spare prompt: When they saw the picture, there were several extra people in it. Ghosts…

Standing on the sidewalk, Jack and Greg stared at the digital screen of Jack’s camera. There were several shades standing in the yard in front of Greg’s house.

“What the hell? I’ve never had ghosts here before,” Greg breathed. He glanced up at the seemingly empty yard.

“Well, I’m going with this camera,” Jack answered. “It’s been pretty damn accurate about ghosts ever since I got it.”

“I know, I know. I’m not doubting the camera, believe me. I’m just astonished I have ghosts. I mean, this is a 1980s tract home. It has no tragic one hundred-year history,” Greg responded. “Is it more Vikings? Or others?” He was peering over Jack’s shoulder at the camera screen.

Jack shifted the camera to his right so Greg could get a better view and quit leaning on Jack’s shoulder.

“I can’t really tell by their clothes,” Jack commented. “But they don’t look like they’re wearing the same thing as Nikolas is or was.”

The two men shifted and gazed at the front of the house. Greg’s two dogs, Jake and Scout were pressed into his legs, while Captain, Jack’s German shepherd, was pressed against him. All three dogs had their tails down and were whining softly.

“Okay. Okay. Hush, guys,” Jack soothed the dogs. “We see them.” Captain glanced up briefly and went back to staring at the lawn.

Greg glanced at Jack as he reached down to give his dogs a scratch. “Do we risk it? And go in there?”

Greg moved over to the driveway and started walking up it. Jack followed him, pointing the camera toward the front yard and watching through the lens. None of the ghosts seemed interested in the living men. The dogs all walked slowly next to Jack and Greg, their tails plastered to their back legs.

“All I wanted was to clean out the fridge and grab some clean clothes,” Greg muttered.

As they approached the front door, one of the ghosts in the yard started drifting toward the narrow walk that wound from the driveway to the front door.

Jack came up next to his friend. He shifted the camera so Greg could see the screen. Greg nodded and looked up at the general area where the ghost appeared to be standing.

“Can I help you?” Greg asked politely. Jake and Scout stopped whining, but remained pressed against his legs.

“Is this about the entity at the house over on 47th?” Greg continued.

Greg nodded in his turn. “We are attempting to deal with that entity. If you can leave here…” he paused.

“…then if you have any information you think we should know, may I ask that you convey that to Nikolas Jonnson who is also a shade at that house. He should be able to communicate with you better than we can,” Greg’s tone was formal and extremely polite.

Jack held the camera toward Greg again. They watched as all the ghosts on the front lawn drifted off and appeared to head back to the older part of town where the house controlled by the entity was located. The one who had approached gave a half bow before following the others.

“What made you think of that?” Jack asked.

“Well, like I said, I’ve never had ghosts here before, and given what we’ve been dealing with the last forty-eight hours or so, I figured it was likely something to do with that entity…or whatever it is over there,” Greg explained.

Jack gazed at his friend. “Maybe you should keep staying with us. If those ghosts were here, there’s a chance that the entity would know if you were here. I think we stand a better chance of holding it off if we’re all in one place. Safety in numbers and all that. And, it already knows where my house is,” his tone was thoughtful.

“Not a bad idea,” Greg agreed. “All right. Let’s get my clothes and the dog’s stuff and head back to your house.”

Image by Amanda Elizabeth from Pixabay