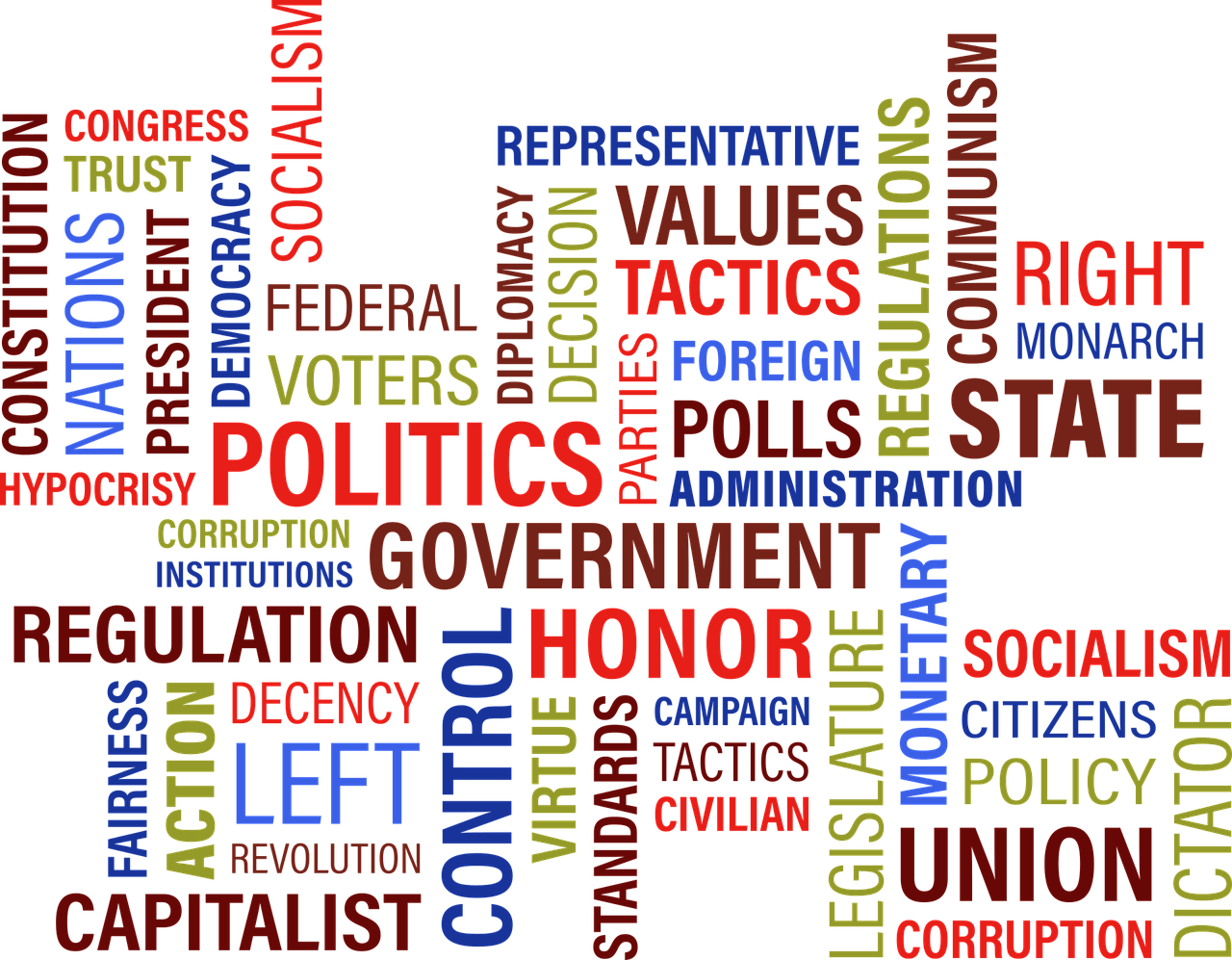 Racism is not the reason behind the names for the illness. Illnesses and diseases have a long history of being named for their place of origin. Lyme disease is named for Lyme, Connecticut, the town that had a large outbreak in the 1970s. Is that insulting to residents, past and present, of Lyme? The Spanish Flu didn’t even originate in Spain. It happened to be a Spanish paper that first reported on it. Is it insulting to Spain and Spaniards that we still refer to it as such? West Nile Virus…insulting to people who live there? Rocky Mountain Spotted Fever? German Measles? Legionnaires Disease? Are these insulting to the people who live there or are from there?

Our media, education system, and political “leadership” are working hard to create guilt and panic wherever and whenever they can. They want people to believe that in labeling an illness, one is demonstrating one’s racism. This is a deliberate refusal to separate a government from the people it governs. This has been going on for a long time. As a result, we have two or three generations of Americans who are trained to believe that the government and people of every country should be considered one and the same. Therefore, calling out a government’s actions is blaming the people of that country for those actions. As a bonus, Americans are told that whatever other governments have done or are currently doing, it pales in comparison to what the U.S. has done and is doing.

It’s a dangerous blind spot and one that’s encouraged by the whole PC/anti-racist claptrap. It spills over into everything else. The reaction to WuFlu is a good indicator. Nobody wants to admit that the Chinese government would 1) deliberately manufacture WuFlu. But at the same time they’ll cheerfully believe that the U.S. government distributed blankets contaminated with small pox to Native American tribes, and 2) accidentally on purpose release it into Wuhan and then encourage its spread to the rest of the world (see the blankets story again). Therefore, the accusation that “the Chinese” or “China” are responsible for the flu becomes a racist remark, rather than a comment on the government of China. Americans are encouraged to view the government and people of other countries a single entity. I think that’s actually insulting to Chinese people or Russians, or whomever. Those governments are not acting on behalf of their citizens. Those governments are acting in the interests of the individuals in those governments. Putin is acting on behalf of Putin and nobody else. Xi is acting on behalf of himself and nobody else (I think Xi is a true believer and thus he would say that he really is acting for the best for Chinese…and that includes the genocide he’s committing on the Uighers).

Here’s a heads up: Citizens of the People’s Republic of China are not allowed to participate in, or have any influence over, their government. None, nada, zilch, zip. Russia’s citizens have superficial input into their government. But unless they vote for or support United Russia, Putin’s party, they can’t even pretend to participate in their government. And guess who decides what United Russia’s platform is? That would be Putin. He is a traditional Russian autocrat. The only difference between him and the tsars of history, is the title. Even the Brits very indirectly elect their PM (if you’re not a member of the PM’s party, you have no say in that election, really). Americans have far more direct participation in their government than citizens in any other country.

A few years ago I created a course called “The Politics of Genocide.” One of the reasons I did that was to get students to see that genocides and other assorted horrors do not happen by accident, nor are they simply a tragic confluence of events. They are deliberate actions taken by a government to eliminate a segment of their population, their citizens. Genocides are political actions taken by governments or government agents against civilians.

The Holocaust is the most well-known example of a government purposefully eliminating whole groups of citizens on purpose, but there are plenty more. The Holodomor in Ukraine is another massive genocide that is mostly unknown outside of Ukraine. In the late 1920s, early 30s Stalin decreed the forced collectivization of agriculture, most of which was in Ukraine so efforts were focused there. The state seized every single farm in Ukraine, the so-called breadbasket of the USSR. Then the output of those collectivized farms was decreed to be only for Moscow. The result was wide-spread famine in Ukraine. In order to prevent Ukrainian peasants from going elsewhere in the Soviet Union, trains were stopped. The U.S. and Europe had trainloads of grain and seeds sitting on the border. Stalin refused to allow those trains in. 30 million people died.

The Rwandan genocide was deliberate as well. A stalled civil war and deliberate inflaming of Hutu population followed by the assassination of the president triggered the slaughter. The opposition military leader massed an army just outside the Rwandan border. He admitted that he was endangering civilians inside Rwanda, but he felt that was an acceptable cost. 800,000 people were massacred in 100 days. Of that 800,000 about 600,000 were Tutsis. It’s even worse when you realize that the “tribes” of Hutus and Tutsis were essentially created by the Belgians when they colonized the area. The genocide was triggered deliberately.

The government of Turkey used the chaos of World War I to systematically destroy Armenians within the Ottoman Empire. To this day Turkey refuses to acknowledge that their actions constituted a genocide.

The purposeful creation of a genocide by a government or those wanting to govern is unthinkable to most in the Western world today. But governments do indeed act in a deliberate manner against their own populations. China is currently attempting to eliminate its Uigher population. American companies and politicians are blithely turning a blind eye because it can’t possibly be as bad as anything the US government did to Native Americans, right? Beijing forcibly moved ethnic Han Chinese citizens into Tibet in an effort to eliminate Tibetan culture (cultural genocide). Those Han moving to Tibet had no choice in the matter. Note, I said “China is…”; this is a phrasing used to indicate the government of China, not Chinese people in general. It is not racist to make that statement. The actions of China/Beijing/the CCP are genocidal. All those terms refer to the Chinese government.

In non-democratic political entities the people in general are not responsible for the actions of their governments. Therefore, calling it the WuFlu is both an acknowledgement of the origin of the illness AND an acknowledgement that the Chinese government is responsible for the failure to act, and possibly, for the creation of the virus. Oh, and no, China does not give a damn about the citizens of the U.S., except as a means to enrich the Chinese government and extend its control outside of China.

Call it what it is and quit avoiding the reality that the Chinese and Russian governments are corrupt and evil and will deliberately harm their own citizens and citizens in other countries.

If you believe that what the U.S. government did to Native American tribes is horrific (and it was), then you must also acknowledge that what China is currently doing to the Uighers is even more horrific ( and it is). Especially if you argue that, in today’s world, we understand that eliminating whole groups of people simply because of their ethnicity/religion/tribe is evil.

Stop looking for racism in every single word choice and start asking yourself why WuFlu bothers you, but Spanish Flu doesn’t. Or why learning about the Trail of Tears bothers you, but treatment of Uighers is just the way the Chinese governments acts.

Image by Mary Pahlke from Pixabay

9 Replies to “Governments, People, and Labels”