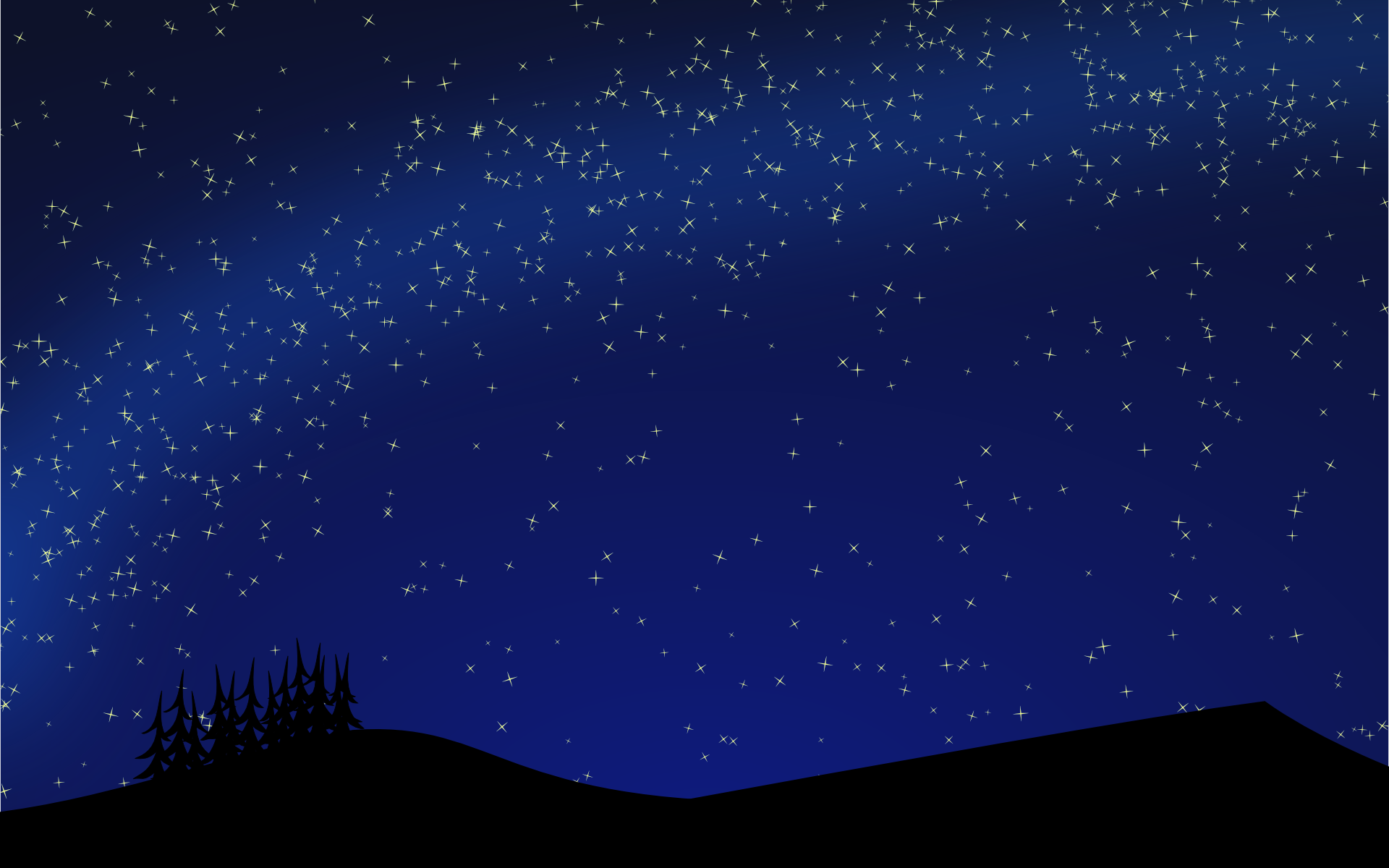 Once again Leigh Kimmel and I traded prompts for this week’s challenge at More Odds Than Ends. We are at Week 16, where is the year going? Time is flying by and feels even faster with this whole covidiocy thing going on. I will hit my sixth decade very soon. How the HELL did that happen? Where is my life going? My dad used to say, “I don’t feel (whatever age)!” Now I know exactly what he meant and how he felt. I sure as hell don’t feel like I’m 60. I just don’t. So, I guess I’m not. How’s that for age denial? Well, I’m in a new career, so makes sense I should be in a new decade.

Anyway, back to the prompt. Leigh prompted me with song lyrics. This is always fun because I can add my own interpretation of the lyrics. And, it’s only fair because she got my prompt with Bowie lyrics a couple of weeks ago. The prompt was: In the backyard stars shone brighter than the others / That I rarely see through the smog through the haze that covers / The home that I used to live in (from “Rescue” by Eve6.

After giving it some thought and letting it rattle around in my brain for a while, I came up with this tidbit. I think current events are starting to intrude on my writing (makes perfect sense), and so these sorts of almost post-apocalyptic, or maybe, in-the-middle-of-the-apocalypse scenarios are running through my head.

Ella looked up and gasped. “Oh, my God! I’ve never knew there were so many stars!”

“But it’s true! I’ve never seen so many stars. You know this is the first time I’ve ever been out of the city, away from home. I mean, I knew they were there, but I didn’t know you could see them like this,” Ella answered, still gazing upwards.

Rick reached out and pulled her in to his side. “I know. It’s just fun to watch you experience all this.” He waved his free hand at the star-filled night sky.

Ella pulled her eyes away from the mesmerizing starts and looked up at her husband of two years.

“Thank you so much for moving us out here. And I’m sorry I balked for so long.”

“Don’t worry about it, babe. I knew I could get you to come around at some point. I’m just sorry it had to be so sudden and nasty.” Rick kissed the top of her head.

“Well, it did take violent riots for me to realize that the smog and haze were just one of the problems with living in the city,” Ella commented with a wry smile.

“True, you’re stubborn like that. Part of why I love you. But we’re here now and the family is safe, so no harm, no foul.” Rick squeezed her shoulders.

“I wonder what’s going on in the city now?” Ella mused.

“I don’t really want to know, do you? I’m sure it’s pure chaos,” Rick answered.

“Yeah, you’re probably right. I think I’m glad that we were the last of our friends to leave. At least now I’m pretty sure they’re better off,” Ella sighed.

“Well, from what Josh and Kelly said about where they were headed, they’re seeing the same gigantic swath of stars.” Rick smiled down at her.

Ella put her arm around Rick’s waist and looked up at the sky once more. “Yeah. And it is an amazing sight!”

My prompt to Leigh was Cleaning out boxes of stuff from your deceased mother, you find a set of letters to her from somebody whose name you’ve never heard before. You read through them and realize that they make no sense whatsoever. Your spouse suggests that the letters are coded. This came to me as I was going through more of my parent’s stuff. Just when you think you’re done, more stuff appears, and more memories surface.

If you’re interested in a writing challenge, head on over to More Odds Than Ends and pick up a spare prompt. If you want to be surprised, send in a prompt of your own and get one in return.

One Reply to “Stars”