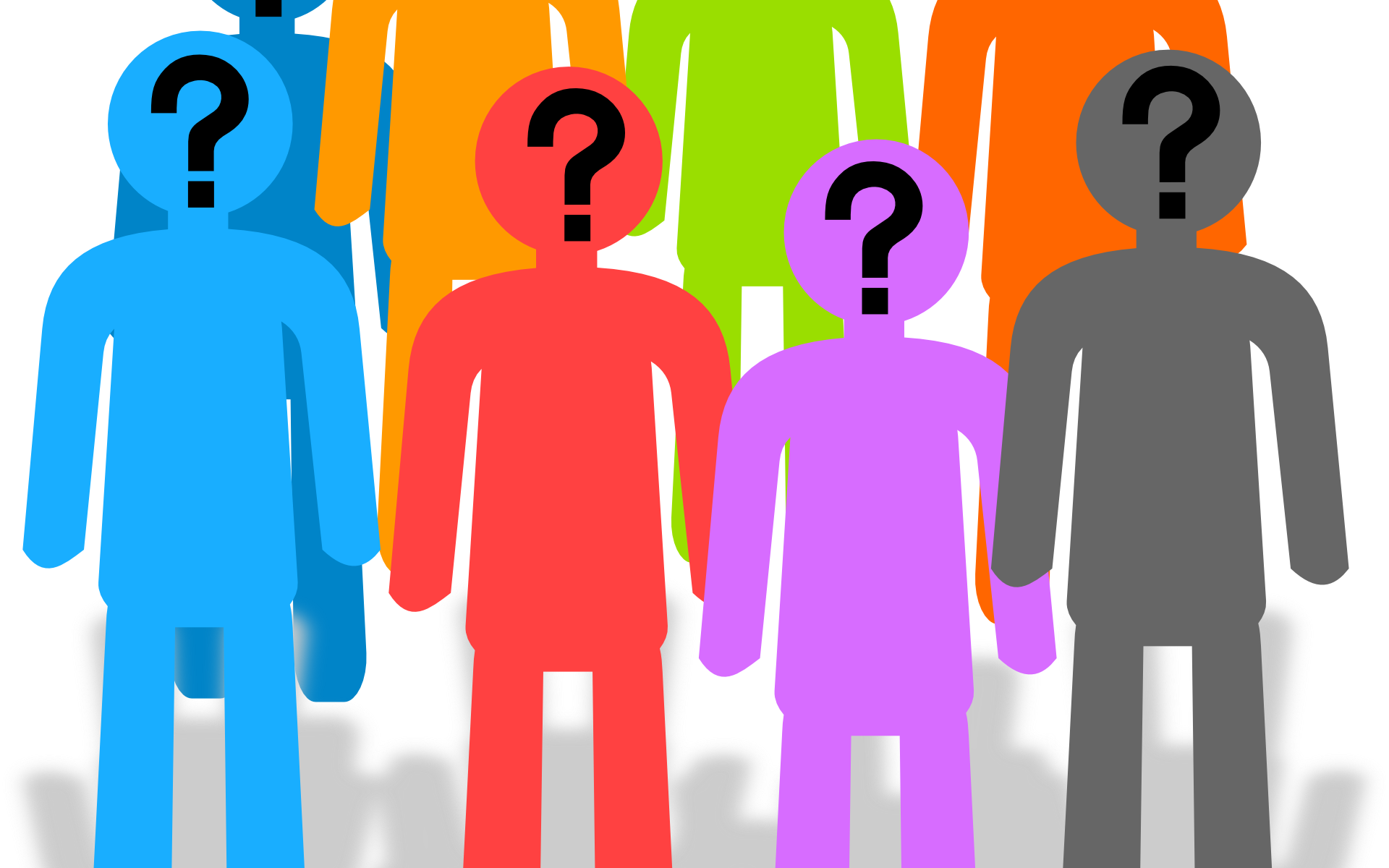 In his now famous “I Have A Dream” speech, Martin Luther King, Jr. declared “I have a dream that my four little children will one day live in a nation where they will not be judged by the color of their skin but by the content of their character.” Content of their character, meaning be judged for who they are – on the basis of their own words and actions – and not what they are – black people – which would mean judged on the words and actions of others.

Sadly, it appears that in 2021 we are all still being judged by the color of our skin and we are not allowed to judge anybody by the content of their character. “Systemic racism” requires judgement by skin color.

In 2013 CBS hosted a discussion panel on MLK’s famous sentence. They noted that two of King’s four children felt that race still needed to be considered in making judgements. Of the remaining two, one has passed away, and the other remains out of politics. The two in politics, Martin Luther King III and his sister Bernice, both agree that the US has not reached what they believe their father was working toward. They both suggested that race still needs to be considered.

So, let’s take that as our starting point: Race still needs to be considered. If true, then we need to begin by looking at government policy at all levels. Especially policies designed to help black citizens climb out of poverty. One question that the media fails to ask and fails to probe into is, do those policies actually help? Or do they cause even more harm? The other day, somebody commented in a group I’m in that they remembered listening to the late Walter E. Williams and Thomas Sowell (both black economists) talking on the late Rush Limbaugh’s show. Both gentlemen are black and they were laughing that because they finished their degrees before Affirmative Action ever became a thing, that nobody could question whether they actually earned those degrees.

Think about that. They knew they didn’t have to work extra hard to prove the worth of their degrees because they had been admitted to both undergrad and grad programs before any special advantages for race were put into practice. In other words, they had earned their position. Of course there were/are going to be people who questioned them, solely on the basis of their skin color…that’s what King was hoping would be eliminated. I’d argue that King would have liked nothing more than all economists could be judged on the basis of the soundness of their research rather than their skin color.

If it’s not true, that race does not need to be considered, then we have to examine the policies put in place since Johnson’s “War on Poverty.” There are a number of studies that show that the family unit for black families has been destroyed since the inception of those policies.

King wanted to move beyond judging individuals by the color of their skin. I believe that his children want that as well. I think every rational person would like that as well. So, why then are the powers that be foisting off “systemic racism” on us? Why are the elites, academics, activists, politicians, educators, all insisting that race is the only thing by which we should be judging people? Why are they insisting that the entire system is racist?

Why are they insisting that the color of your skin determines the thoughts you have about others?

One professor (and I use that word loosely) has suggested that hate crimes against Asians by non-whites are actually caused by white supremacy. WTF??

The only way she could have come to that conclusion is if she believes that other races simply parrot whatever they see white people doing. She must believe that non-whites cannot make decisions, right or wrong, for themselves. They simply copy white people. How insulting and racist is that?!

So, non-whites are still being judged by the color of their skin. But this time it’s by those who claim to be eliminating those sorts of attitudes…by dividing people by race…to eliminate racial divisions.

The same thing we do every day, Pinky…talk talk talk. And refuse to bend. Refuse to go along to get along.

Do not, under any circumstances, allow anybody else to label you. Be prepared to walk away from anybody who tries that.

You know who you are, and you know how you function. Don’t let others make those decisions for you.

Judge people by the content of their character – their actions, their words, and their deeds.