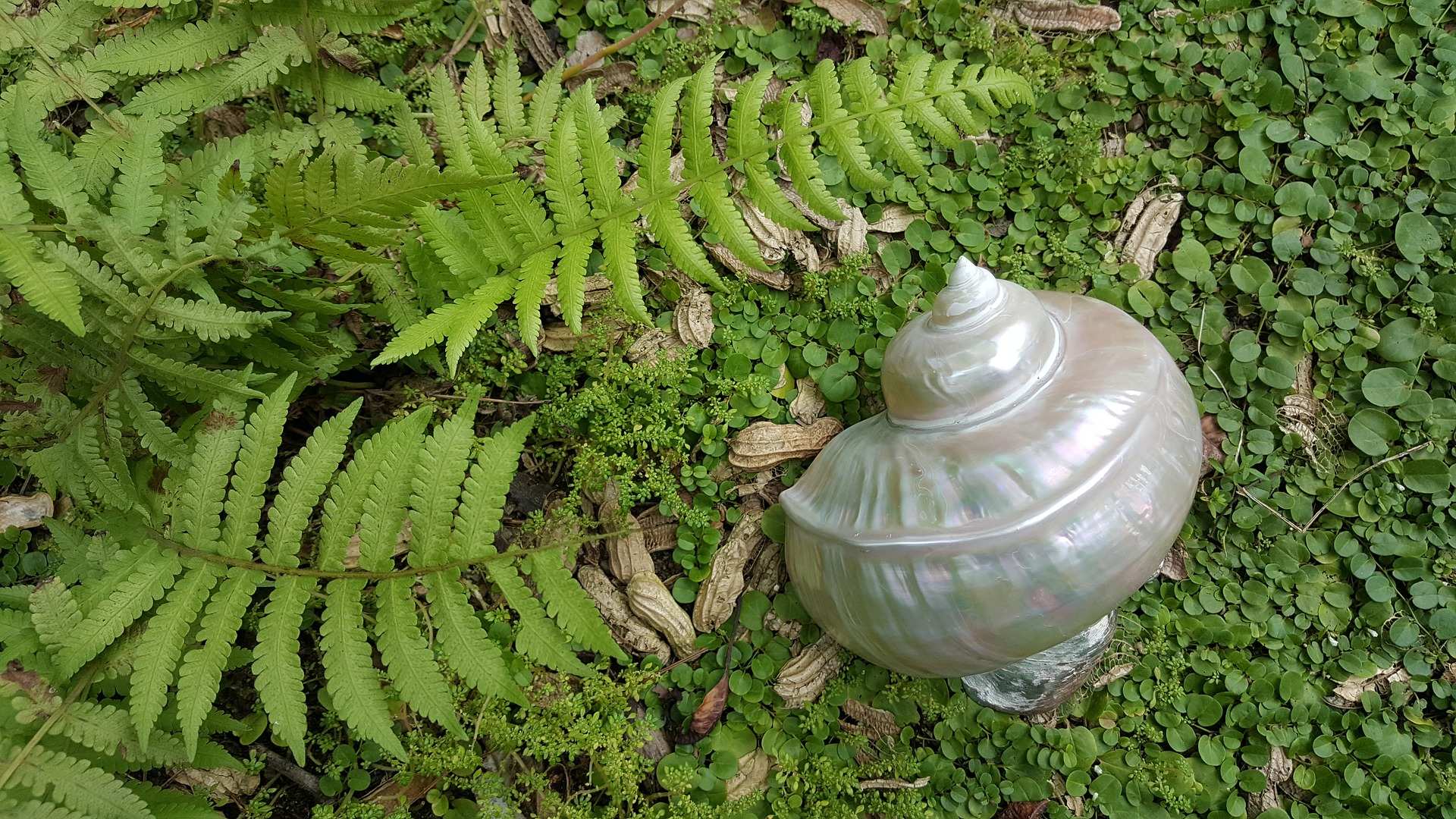 This week is dedicated to organizing myself and making sure I don’t fall down on any commitments. I realized I have a lot of things coming up, and a lot of due dates. On top of that, I need to quit procrastinating and get Book 2 out! So on that note, the Monday blog post is going to be the weekly prompt from More Odds Than Ends. For Week 13, Fiona Grey and I traded prompts. Hers to me was “I have a lot of work travel coming up and wanted shells in place.”

This ended up being a glimpse into the lives of Mark and David, two of the characters in Academic Magic. This might morph into a short story about them, but not until the next book is out! I must avoid distractions! At the same time I need to keep doing prompts. They give me something to schedule around and keep the creative side of things moving along.

David sat back on his heels, pulled off his gloves, and looked up and down the garden border. Perfect. The mix of plants meant that they would have color almost all summer, and then in the fall, the changing leaves on the flame bushes would take over. He hummed a little in satisfaction.

The sound of the back door opening and footsteps across the deck announced the arrival of his partner, Mark. The sun was partially blocked for a moment as a tall body leaned partway over the railing.

“Hey, babe. How’s it going?” Mark reached down with a hand holding a beer.

“Thanks. It’s good. Come down here and tell me what you think.” David grabbed the proffered beer and took a long pull from it.

Mark walked down the few steps from the deck to the yard and walked around to stand behind David. He gazed around at the border.

“I like it. The shell patterns are interesting. Why those?” Mark asked.

The large conch shells were arranged in seemingly random patterns at intervals along the garden border.

“They’ll help me focus my Earth magic for those particular spots. I use the shells as sort of markers to separate out the different needs for the different types of plants. I’m going to be traveling a lot in the next month and I wanted to get the shells in place, so I had a picture of them in my head. Plus I think they look good,” David explained.

“They do look good. Okay. Well, you’re the Earth mage and the gardener. You know best on these things,” Mark smiled.

“Trust me. I do it this way and you don’t have to worry about killing anything while I’m gone!” David laughed.

“Okay, you got me there. I don’t know about you, but I’ve graded enough papers, and done class prep for the next two weeks. It’s Saturday afternoon and I’ve earned a beer on the deck.” Mark turned around and went back up to the deck. He dropped into one of the Adirondack chairs, leaned his head back and closed his eyes.

“Good idea.” David levered himself off his knees, grabbed his beer, and joined Mark on the deck.

They sat there in comfortable silence, sipping their beers and enjoying the late afternoon sunshine. David decided he would tell Mark about the interesting discovery he’d made later – over grilled steaks and another beer. It’d be easier that way.

Head on over to More Odds Than Ends for spare prompts to get your creative side motivated!

Image by iThaiNEO from Pixabay